More tales of misinformation being handed out to applicants, or, equally as bad, no information being given, so people are left in the dark about their visas and passports. Weddings have been missed, travel plans put on hold and jobs nearly lost (see Courtney Sherwell’s story, below). In the same week as we uncovered a catalogue of incompetency, UKBA announced it was increasing its visa fees – rubbing salt in the wound for many (for a full list of the rises visit click here).

We demanded a response from the Home Office. Mark Harper, minister for immigration, said the increases were “mostly” in line with inflation. “We believe it is right that those who use and benefit from the immigration system should contribute more than the UK taxpayer.”

We don’t disagree. But what we do disagree with is tourists and travellers coming to the UK to travel, to work, to spend money, and to boost the economy having to pay even more money for a second-rate service.

And that’s why we’re campaigning – see our list of demands on the petition to the right. We need your support to make these changes. Sign our petition today, send it to your friends, your family – anyone who has come into contact with UKBA or is planning on doing so. Let’s stop them being able to force people visiting the UK to put their lives on hold. 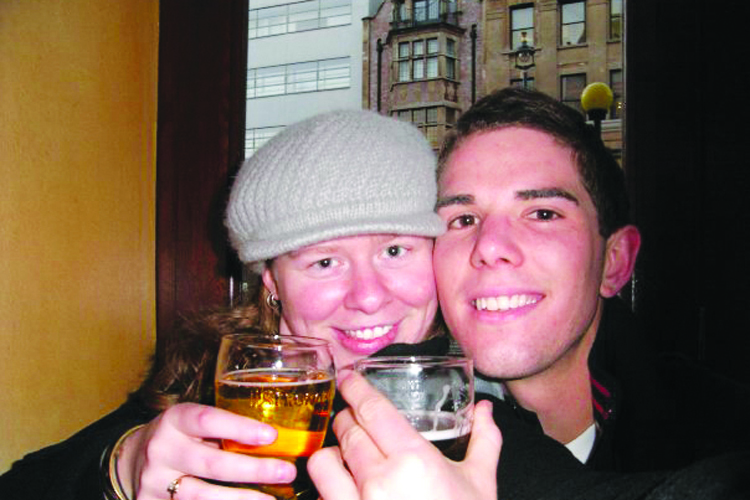 Courtney Sherwell almost lost her job and missed out on a trip home to Australia to see her unwell elderly grandparents due to UKBA incompetence. The 28-year-old has been living and working in London on an ancestry visa since 2007. In July 2012, she applied to extend her visa, paying £561.

The HR department at the hospital where she worked asked for monthly updates as her visa had expired. “But as per the UKBA guidelines, while a visa application is in process, I could continue to act on the current conditions of my old passport, so I wasn’t too worried,” she says.

Fast-forward to December: Sherwell had to cancel a planned trip to Australia to see her family. And she had to tell her HR rep she still hadn’t heard from UKBA. “I was told as I had not heard anything further, and had not enrolled biometric data, it ‘was not good news’,” she explains. “They were doing their job and the right thing by the rules. 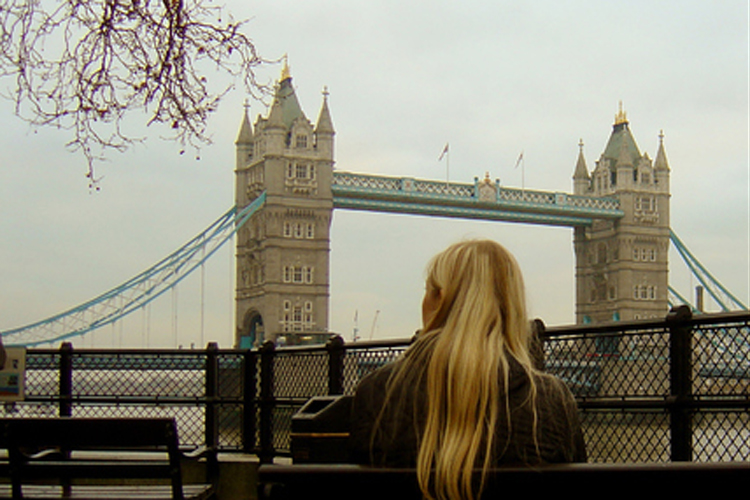 “But I was really worried so I called UKBA – they couldn’t find me on their system, saying my reference number was invalid. The woman told me it was odd but said as it hadn’t been six months, she couldn’t take it further.”

Sherwell was called to a meeting with her manager. “She told me based on UKBA advice, it was recommended my contract be terminated immediately. My face was a picture.”

Luckily, Sherwell managed to keep her job – she had enough evidence to show her application was in the system.

“I called the UKBA again. I wrote and faxed them a letter. After speaking to an immigration lawyer I requested all the data UKBA held on me under the Data Protection Act. It was all five years old and suggested I’d never entered the UK!

“Six months to the day after submitting my application, I called UKBA and I was told they couldn’t find my file and suggested I write to them. Out of desperation, I contacted my MP. In January UKBA finally requested my biometric data.

“I wasn’t given any indication of how long it would take from then. I felt like I was in the middle of a nightmare. I needed to move house in April, but had no idea if I could without my documents. I couldn’t plan to go back to Oz or go on holiday. I couldn’t even get a new phone contract. My life was put on hold for eight months.”

Last week, Sherwell’s visa was approved. “It took four weeks after receiving my biometrics. If it can be turned around so quickly, why the eight-month wait?” 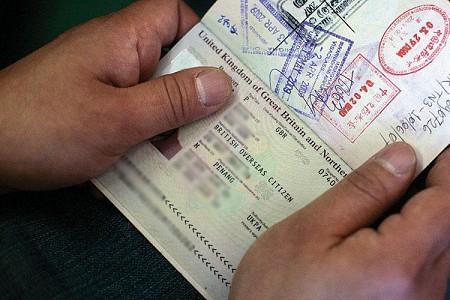 Brendon Watkins ‘My family could be deported’

Nearly 13 years ago, Brendon Watkins came to the UK from New Zealand. He met his now wife the following year and they both travelled together, settling in the UK on various visas to work since 2004.

In October 2012, the 35-year-old was advised by the UKBA to apply for naturalisation for indefinite leave to remain. Just weeks later he received a rejection letter – he’d applied for the wrong visa, costing him £991. Watkins, who has two kids, appealed against UKBA’s decision with the help of his MP, but it was refused. He sought help from an immigration lawyer which cost £1800 – and will also have to pay a further £991 for the correct visa.

“I’m absorbed in our community in South Ealing; we pick up shopping for elderly neighbours and help out with gardening, for no other reason than that’s the type of people we are,” he says. “The cynical part of me says the UKBA has got money off me and they’re ticking the box with regards to lowering immigration.

“I’m being told I could expect a letter telling me to leave the country in the next two months. I can’t just uproot my family – they’re all British and would need visas for NZ.

“And all the money I’m spending is a holiday home to see the grandparents that I can no longer afford. I feel like I’m being held to ransom. They’re destroying my life.”

Dub Me Always, Upstairs at the Ritzy, Brixton

Crab racing on a Monday night