What: Located in Northumberland, this medieval castle has a number of impressive claims to fame – it was used as Hogwarts in the Harry Potter flicks, as well as being used as a location for the feature film Elizabeth  and the TV series Blackadder. Boasting a dramatic and intriguing history, the castle celebrates its 700th anniversary this year.
Get more info at: alnwickcastle.com 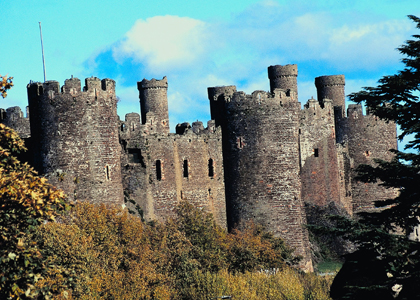 What: This forboding dark-stoned fortress can be found in North Wales. Built by Edward I between 1283 and 1289, the curtain walls (more than three quarters of a mile long) and eight giant round towers lend the castle an intimidating presence. The battlements offer knockout views of the dramatic Snowdonia skyline as well as the sea.
Get more info at: conwy.com 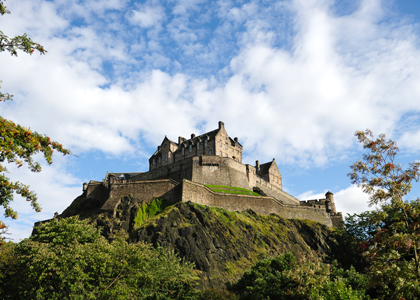 What: Set atop an extinct volcano, this castle dominates Edinburgh’s skyline. It’s believed that people lived on the castle rock as far back as 900BC, and Mary Queen of Scots gave birth to James VI in the royal palace within the castle in 1566.
Get more info at: edinburghcastle.gov.uk 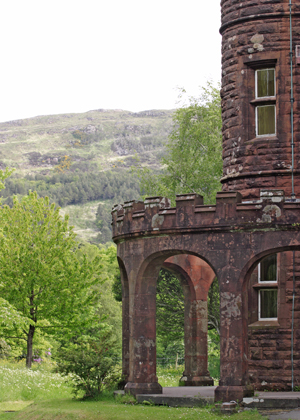 What: Sited on the Isle of Rum in Scotland, this castle was built in 1897. Spend the night in a hostel dorm at the back of the castle, in what was once the servants’ quarters, or splash out on an Oak room complete with a four-poster bed.
Get more info at: isleofrum.com 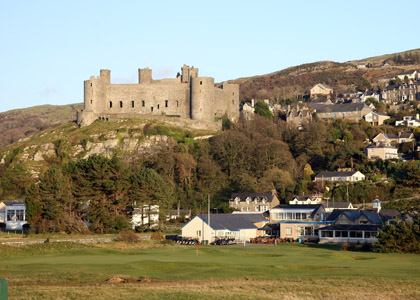 What: Clinging to a 200ft high rocky cliff in the Welsh seaside resort of Harlech, this castle has withstood sieges and assaults since it was built in 1285. The region has gorgeous beaches and Harlech itself is
a charming town.
Get more info at: harlech.com

What’s in store for the future of tourism?