The BBC presenter of the long-running documentary series, which ran from 1959 to 1988, was aged 87 with a career in broadcasting and journalism that lasted 50 years which he began after the Second World War. 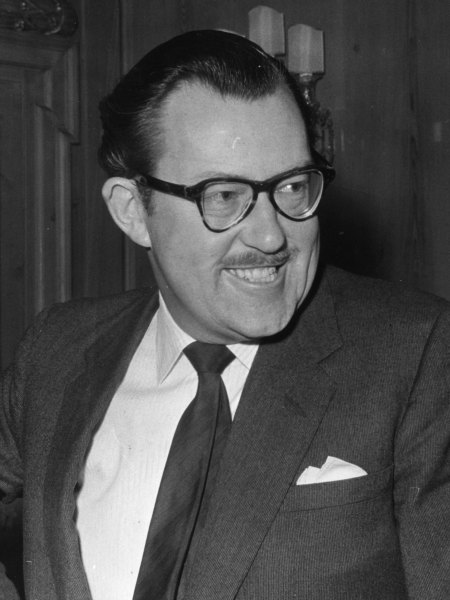 Whicker’s World was one of the most successful and longest-running series in British TV history in which Whicker would visit often unusual destinations investigating bizarre customs and interesting characters.

Dapper globe-trotter Whicker became a Commander of the Order of the British Empire for services to broadcasting in 2005. 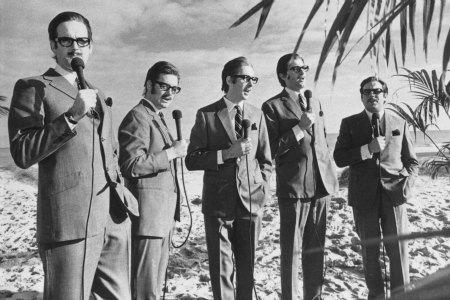 Monty Python’s World Of Whickers from 1971

Watch a classic Whicker’s World episode in the video below – plus a cheeky parody from the Monty Python crew.

Isle of Man company offering £100million for trips to the moon