On October 12, 2002, Indonesia suffered its worst terror attacks,  which claimed the lives of hundreds of innocents.

Prime Minister Julia Gillard told parliament that images of those that lost their lives or were injured on that fateful day would be remembered by Australians forever. Today the nation will pay their respects, and a memorial will take place in Sydney at Dolphin Point. 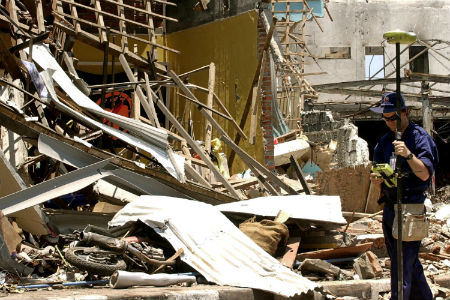 “We will honour those who were lost, embrace those who survived, and comfort those who grieve,” said Gillard.

She called on all Australians to find the time to reflect on the bombings, either at a public gathering, or alone today. 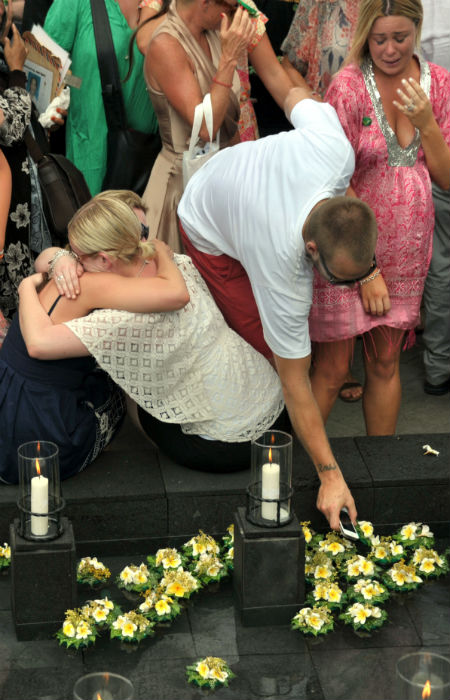 “We would give everything to erase the events of that night, from the page of history,” she said. 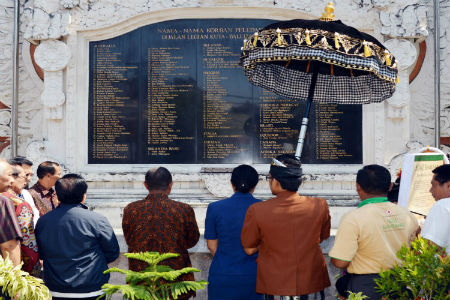 In the past decade, those whose lives were the most severely affected have managed to move on. So has Bali, which has been visited by more than 1.8 million tourists in 2012, including more than 500,000 Australians.

The fact that people feel safe holidaying there is testimony to the resilience of the human spirit as well as the effectiveness of Indonesia’s counter-terrorism operations. 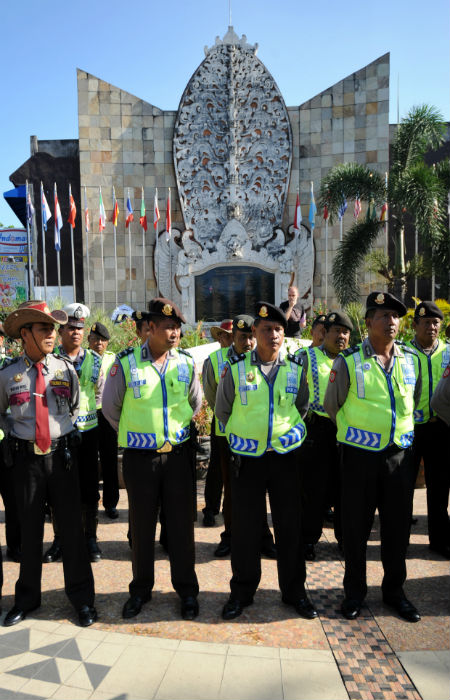 The terrorist attacks – as part of a campaign to turn Indonesia into an Islamist state and wage war on foreign infidels – failed. 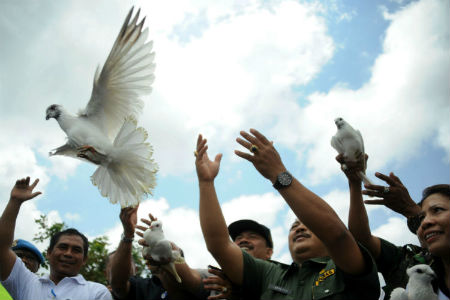 Senator Carr said many doctors and nurses who happened to be in Bali on holidays rushed to help the victims.

Carr explained: “It’s that spirit, the refusal to be cowed by evil extremists and our sense of common humanity that we pay tribute.”

Possible wreckage from MH370 found in the Indian Ocean off Perth