The Caped Crusader appeared in the early hours of 25 February after apparently collaring the suspect.

A West Yorkshire Police spokesman said: “The person who brought the wanted man into the station was dressed in a full Batman outfit. His identity, however, remains unknown.” 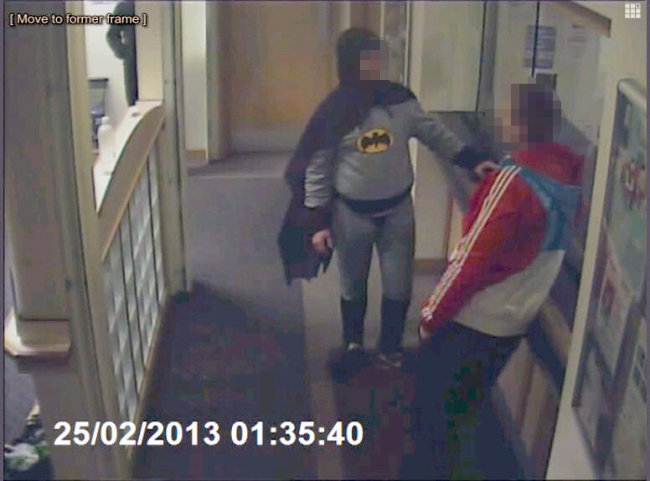 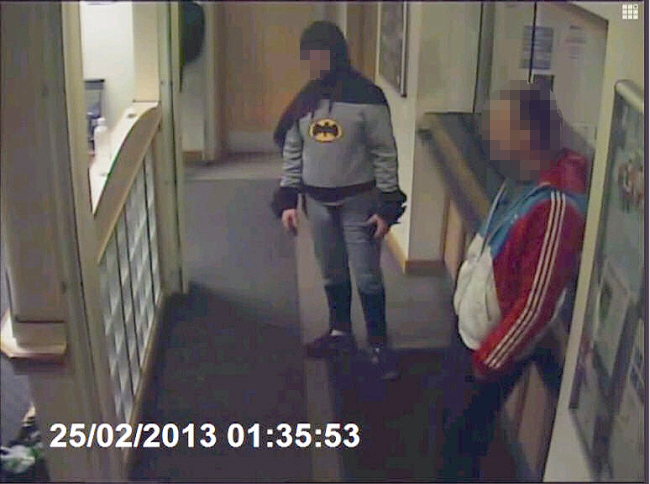 Real-life Batman, who appears to favour the polyester suit worn by Adam West in the classic 60s TV show as opposed to the kevlar kit sported by Christian Bale in the Christopher Nolan Dark Knight trilogy, then disappeared into the night before his secret identity was uncovered.

It remains unclear as to what malevolence Batman had been addressing in West Yorkshire prior to the incident.

The 27-year-old man was arrested and has been charged with handing stolen goods and fraud related offences.

Man jailed over sex with chihuahua

Sick joke? Facebook launches ‘Help I Have The Flu’ App