The climbers assembled early this morning in an attempt to scale the recently opened glass tower at London Bridge – a challenging 310 metres (1,016ft) up western Europe’s tallest building. 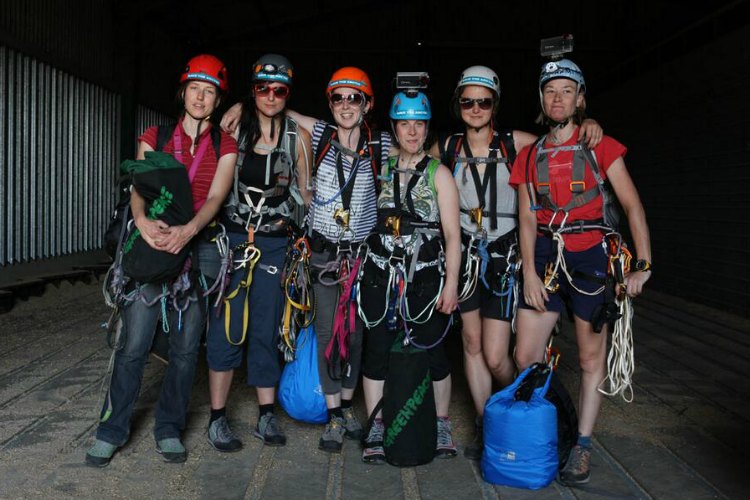 According to Greenpeace, the high-profile building was chosen was chosen for the publicity stunt because it stands near Shell’s headquarters – and that the Shard resembles a piece of ice. Greenpeace are using the hashtag #iceclimb on Twitter.

A webcam of their progress can be seen at iceclimb.savethearctic.org 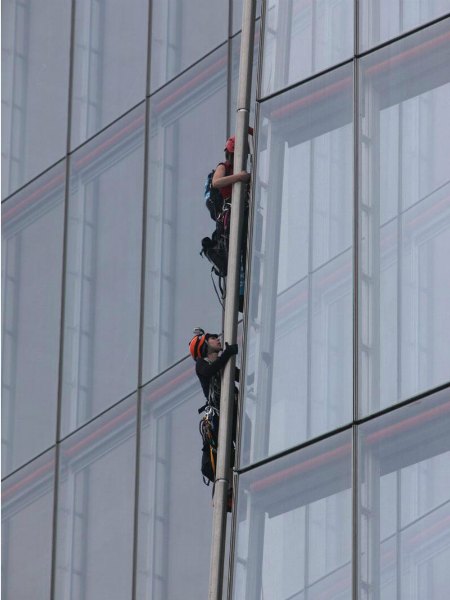 A spokesman at the Shard told The Guardian: “The Shard is being used by protesters as part of a campaign. Our primary focus is on the safety of the protesters and the workers and visitors to the building. We are working with the relevant authorities to try to ensure the safety of those concerned.”

“We’ll try to hang a huge art installation 310m up that will make Shell think twice before sending their rigs into the Arctic,” Canadian Victoria Henry, 32, told Sky News.

“It’s going to be really hard work, it’s going to be nerve-shredding for all of us and we may not succeed, but we’re going to do everything we can to pull it off.” 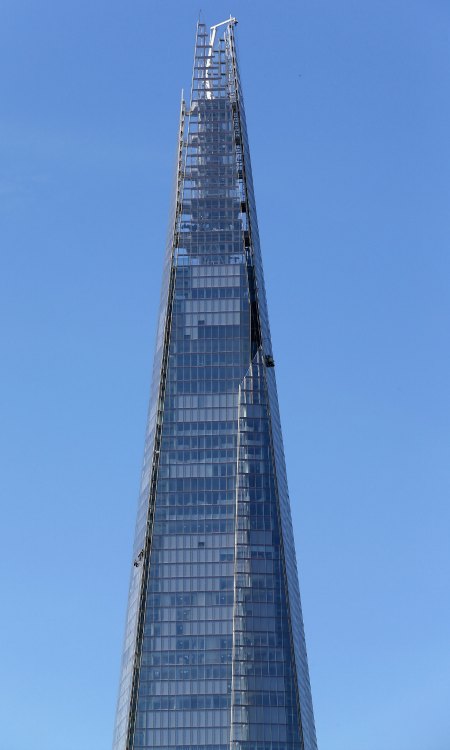 Met police said in a statement: “We were called at 4.20am today to a group of protesters attempting to climb up the Shard. We are in attendance and monitoring the situation along with British transport police.”

Hand-to-hand climbing up the Shard. You've got to be impressed #iceclimb pic.twitter.com/fUQznHEBiL

Positively atmospheric in the Baltics