Russell Brown was set up by his builder brother Sean Brown to be the victim of the frothy high jinks when every tap in the house was set up to pump out a surprising beery treat. 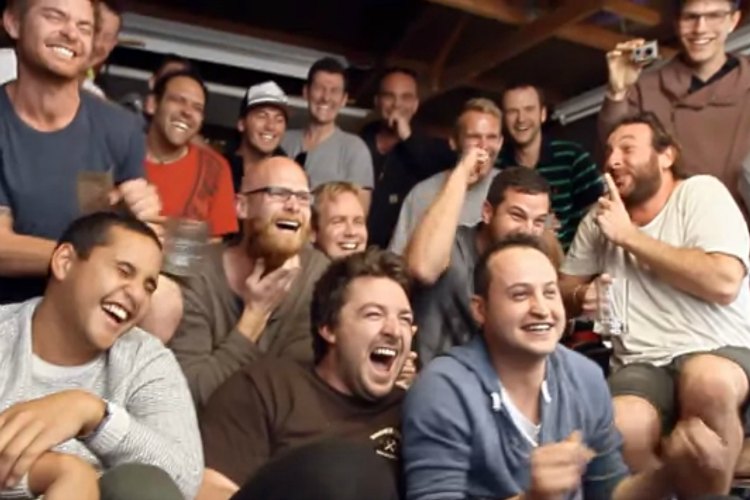 A gang of Brown’s friends gathered to watch the action unfold from a set of hidden cameras in the house.

“It was an idea that was put up by [Kiwi brewery] Tui and they knew friends of friends of people that worked at Tui,” a brewery spokesman told ninemsn.

“They’re all legit mates and they are constantly playing pranks on each other so it was a match made in heaven.”

Watch the full video below.