The advert aims to show Brits the huge range of short breaks and holidays that can be enjoyed without leaving their homeland. It includes Harry Potter star Rupert Grint encouraging surfers to head to Bridlington instead of Bondi (pictured), Stephen Fry telling us the hassle of travel isn’t worth it and Julie Walters pointing out that “there is no Tate Algarve”. 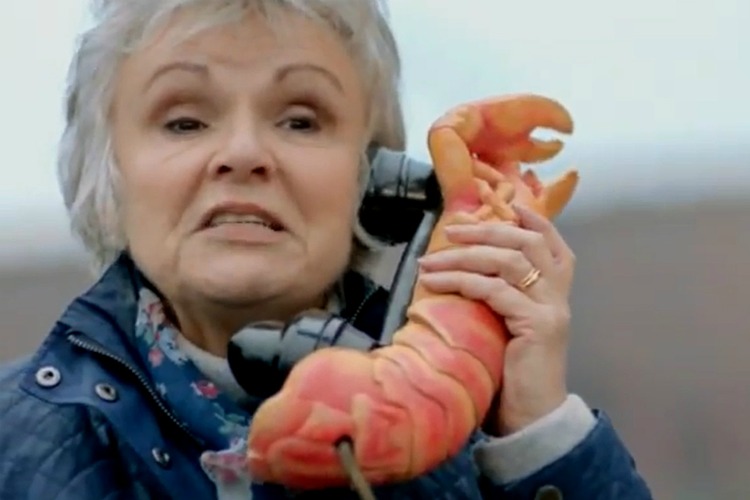 At a launch event this morning, Jeremy Hunt, the secretary of state for Culture, Media, Sport and the Olympics, said: “People nowadays think that going on holiday means going abroad – we’re trying to change that.” 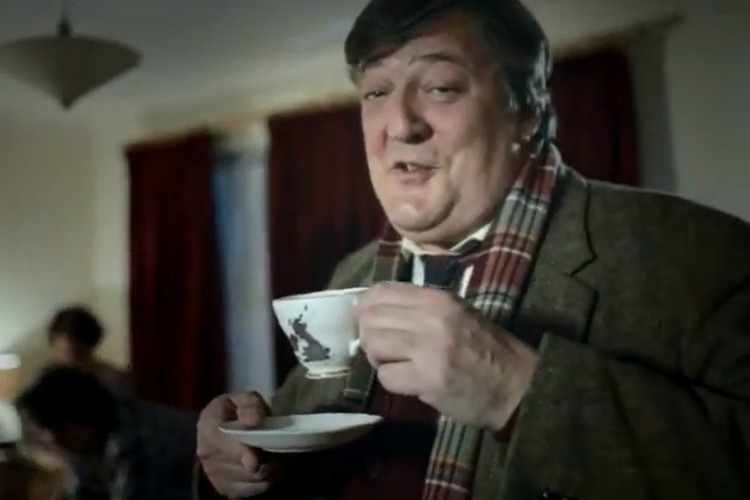 Stop all that packing nonsense and have a nice cuppa

And he added that, with the London Olympics fast approaching, “this is the year to make the most of Britain”.

The 20.12 per cent discount campaign is the biggest ever collection of offers and deals aimed at holidaying in Britain, and even applies to holidays taken after 2012 – as long as they are booked by September 9.

For more on the 20.12 per cent discounts, see great2012offers.com. Check out the new ad below.