On 19 July 1916 the British Imperial Army launched an attack near the village of Fromelles in Northern France to divert attention from the Battle of the Somme. This was the first time the men of the Australian Imperial Force had seen action on the Western Front of the war, having famously fought in Gallipoli and trained in Egypt.

The battle was a complete disaster from beginning to end – even failing to divert attention from the Somme as it was intended – and is described on the Australian war Memorial’s blog as “the worst night in Australian military history”. Indeed by the end of the battle, which was fought from 6pm until 8am the following day, the 5th Australian Division had suffered 5,533 casualties, rendering it incapable of offensive action for months afterward. Although the Australians were to lose far greater numbers of men in future battles the Battle of Fromelles remains the bloodiest 24 hours in Australian military history.

Exactly 100 years later, on 19 July 2016, the Australian Government will hold two commemorative services to mark the 100th anniversary of the Battle of Fromelles. The first will be held at 1pm at the Fromelles (Pheasant Wood) Military Cemetery. At 5:15pm that evening, another service will be conducted at the memorial wall at the VC Corner Cemetery.

It sounds fascinating, where exactly is Fromelles?
It’s very close to the city of Lille, which is well worth visiting at any time of year. The attractive old town has wonderful architecture and is the cobbled streets are full of restored 17th and 18th century houses. Indeed it’s probably one of the most underrated cities in France and it’s only eighty minutes by Eurostar from London.

What else is there to see in Lille?
The focal part of the city centre is Place du Général-de-Gaulle – better known as the “Grand Place” and named after Charles de Gaulle, who was born in the city. It’s bordered by grand and historic buildings and has a central fountain and pillar on which a statue of a goddess stands. The goddess is said to have saved the town in 1792 while it was being besieged by the Austrians.
The Opera (built 1923) and the Chamber of Commerce (built 1921) are located close together and very picturesque, especially when lit-up at night. While Place Rihour, houses the tourist information centre which is handily located inside its main attraction, the 15th century Palais Rihour.
The town hall is also well worth a look and can be combined nicely with a visit to the 17th century Porte de Paris, a grand arch and masterpiece of military art built to celebrate the victories of Louis XIV.
If all that architecture’s not enough for you then there are three superb art museums- with works from some of history’s greatest artists; like Warhol, Rubens and Goya. The shopping is also superb, not least for fine wines and the night scene is typical of a vibrant student city of this size. 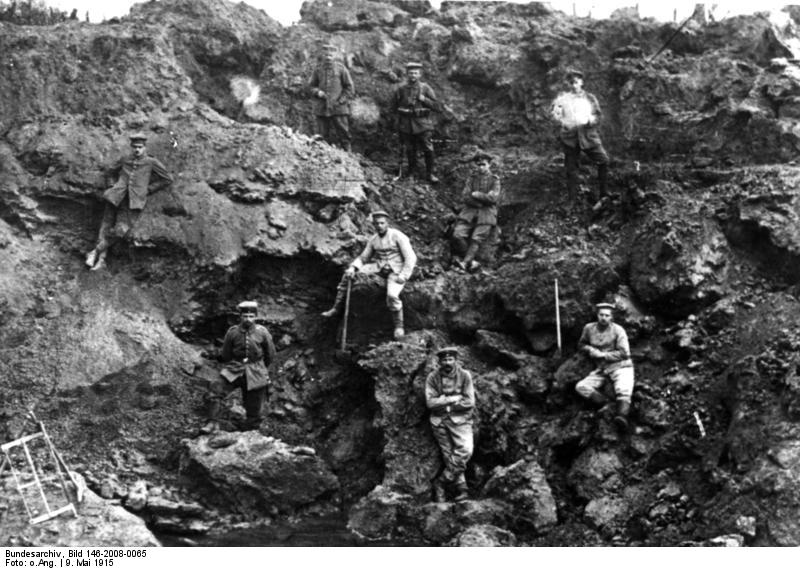 And then there’s the food and drink
With over 900 restaurants (600 of which have outdoor terraces) Lille has no shortage of places to eat. Lille has strong cultural ties with nearby Belgium and this Flemish connection features heavily in the local cuisine. You will, of course, still find baguettes, fine wines and typical French food but for the authentic culinary experience why not try some true Lillois dishes carbonnade flammande (beef stewed in beer), waterzoï (poultry or fish in a creamy sauce, served with baby vegetables), rabbit with prunes and the famous moules-frites (mussels and chips). These are generally washed down with strong beers, pungent cheeses and even fruit-flavoured gins.

Owned by celebrity chef, Steven Ramon, Rouge Barre is situated in the centre of town and has a fine selection of dishes at great prices. The three course lunch menu is a bargain at just 21 euros, considering the quality of the food on offer.

For drinks head down to Joker Cocktails & Bar, close to Jardin de la Treille, where the atmosphere is casual and friendly, and the selection of cocktails is as varied as the regulars that frequent the place. If you want to drink, or dance, into the early hours then LA BOUCHERIE is a central nightclub with a trendy clientele that’s open until 7am.

Place Rihour (see above) is a convenient place to eat and enjoy coffee or a beer as it’s surrounded by restaurants and houses the tourist information centre which is handily located inside its main attraction, the 15th century Palais Rihour.

Getting there
Eurostar run regular services from London Euston that take just 1 hour 20 and cost as little as £29 each way.

Where to stay?
ibis Lille Centre Grand Palais – as always with ibis, you know what you’re getting; comfortable and modern rooms with a budget price tag. Rooms start at just £52 a night while the location is perfect for a short break, within a five minute walk of the Eurostar station and very close to the centre and sights.