Even so, Warsaw will never win a pretty city award, but its historic centre has clusters of handsome buildings, as well as a rich offering in terms of art, culture and nightlife.

Here are TNT’s top five things to do in Warsaw 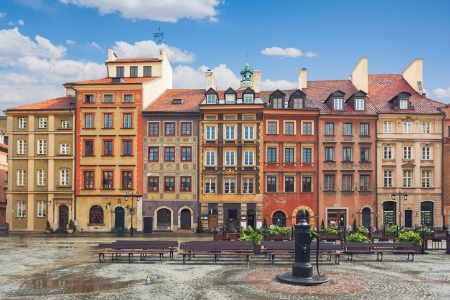 The historical centre of Warsaw, Stare Miasto as it’s known in Polish dates back to the 13th Century in part – those parts that were not destroyed in the Second World War. Those that were, have been faithfully reconstructed recreating the city’s late 18th Century look. UNESCO declared the Old Town a World Heritage Site in 1980.

Must sees in the Old Town include the Old Town Market Square home of the Warsaw Mermaid – the symbol of Warsaw and countless bars and restaurants. The Royal Castle and the Castle Square, The Barbican and Old Town Wall both survivors of the war dating back to the 14th Century and museums including the Historical Museum of Warsaw and the Museum of Caricature and Cartoon Art. 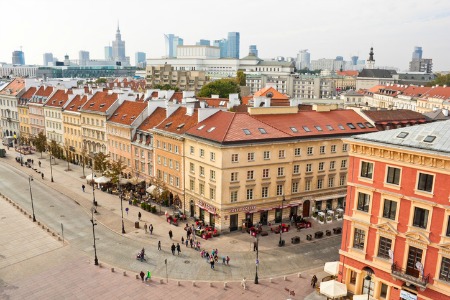 One of the most famous streets in the capital dubbed by some as the Champs-Élysées of Poland, leads from the Old Town to tourist spots such as the Presidential Palace, Warsaw University, Potocki Palace, Kazimierz Palace, Tyszkiewicz Palace, Czapski Palace and countless churches including St Anne’s Church – one of Warsaw’s oldest buildings. 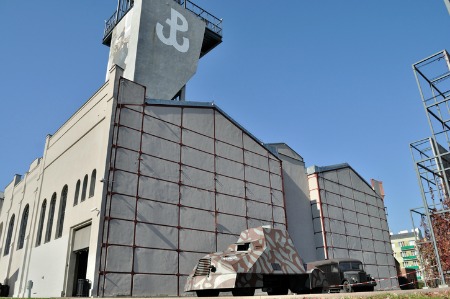 The Warsaw Rising Museum commemorates the definitive event in the city’s history, when plucky Polish freedom fighters were annihilated by the Nazis in 1944 after battling for an independent Poland. The events unfolded in front of a backdrop of underhand Stalin-led Soviet dealings, who later tried to hush the whole thing up. 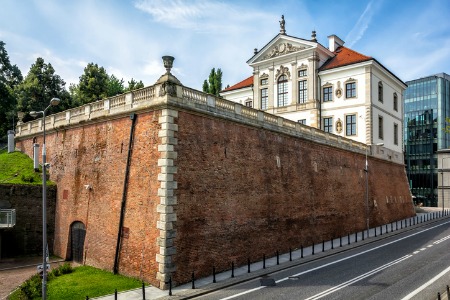 Warsaw’s most famous resident, Chopin, is paid tribute to in the recently revamped Chopin Museum, which boasts a concert hall and Chopin memorabilia mainly collected by Chopin’s family. 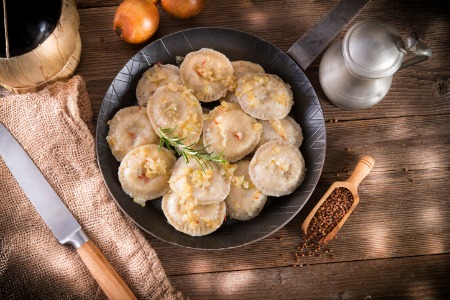 Polish food is hearty and tasty, perfect fodder for a cold winter’s day – immerse yourself in stews and roasted meats. Tuck into pierogi – dumplings stuffed with everything from mushrooms to mince, bigos – a stew of sauerkraut and meat, Kaczka z jabłkami – roast duck and apple and kielbasa – sausage in many varieties.  Drinking vodka in Poland is a custom going back centuries, and you’ll soon discover that everyone from young hipsters to grannies is partial to a shot or two of the stuff. Drink vodka neat and chilled in 50ml measurements. Before knocking it back in one gulp, make friends by saying a toast to good health: “Na zdrowie!” Famous brands include Zubrówka, flavoured with bison grass from the Białowieza Forest; berry-flavoured Wisniówka and Jarzebiak; and lemon-infused Cytrynówka.

When to go: Warsaw throngs with tourists from May, so go sooner to avoid the crowds.

Getting there: Ryanair, BA and Wizz Air fly direct from London to Warsaw from £30.