09:30  Warsaw is finally shaking off its rep as an austere outpost of the Eastern Bloc and becoming known as a city buzzing with energy. Divide your time between lowbrow pub crawls in the Praga district and more cultural experiences, such as classical concerts and edgy art galleries. But start with breakfast at one of Warsaw’s milk bars, Bar Mleczny pod Barbakanem (Mostowa 27, mains from 60p). Milk bars, a relic of the Communist era, offer hearty portions of often dairy-packed grub – think stodgy dumplings and omelettes – for low prices. Don’t let the spare decor and grumpy service put you off, it’s all part of the experience.

10:00  Nearby, the historic Castle Square is surrounded by beautiful townhouses and holds Sigismund’s Column, which is named after the Polish king who moved the nation’s capital from Krakow to Warsaw in 1596.

12:00  All this fresh air is bound to be making you hungry, so stop in for lunch alongside some of Warsaw‘s artsiest folk at the cafe-cum-photography studio Melon (studiomelon.pl, mains from about £5). Based in Inzynierska, the opening of this studio triggered the area’s transformation from a cluster of shady backstreets to the buzzing artistic hub it is today. After lunch, check out the cluster of studios and galleries nearby. 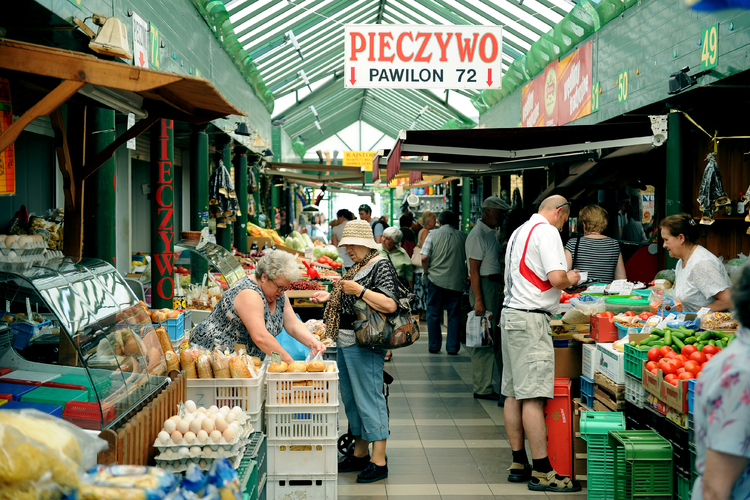 14:00  Carry on your cultural immersion with the Fryderyk Chopin Museum (chopin.museum, entry £4.25). The interactive multimedia display tells the famous composer and virtuoso Chopin’s story and you can even see one of his own pianos and – oddly – a lock of his hair.

16:00  From one legendary Pole to another, visit the Copernicus Science Centre (kopernik.org.pl/en, entry £4.25), which celebrates the astronomer’s achievements. Geeky but very cool exhibitions include a laser harp, an air-powered flying carpet and the spectacular Heavens of Copernicus planetarium.

18:00  If you make one big splurge this weekend, let it be on dinner at art nouveau Porto Praga (portopraga.pl, mains from £10), where you can get stuck into gourmet delights such as Spanish veal and Balinese tuna tartare. 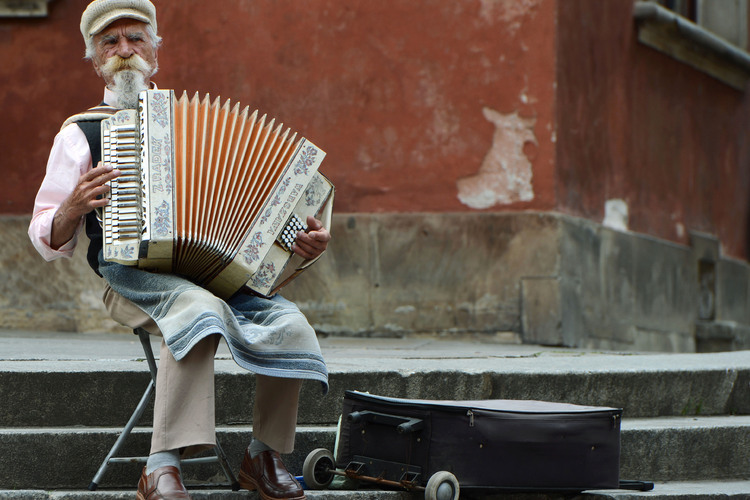 10:00  Have a lie-in at the centrally located Okidoki Hostel (okidoki.pl, dorm beds from £7.50pn) and grab a quick brekkie in their bright orange dining and common room (breakfast coupon £3).

11:00  Steel yourself for a glimpse into the most harrowing chapter of Polish resistance against the Nazis in WW2 at theWarsaw Uprising Museum (1944.pl/en, entry £2.70).

13:00  Take a breather after the museum with a brief trip to Zoom Zoom Design Shop (zoom.waw.pl), a design warehouse where you can choose a suitably funky souvenir from the inspired books and accessories.

16:00  Easily visible from here – and a short walk down Aleje Jerozolimskie – is the imposing Palace of Culture and Science (pkin.waw.pl, observation deck £3.50), which was gifted to the city by Joseph Stalin in the Fifties. The tallest building in Poland, it’s been ominously dubbed ‘Stalin’s Syringe’ thanks to its needle-like spire. 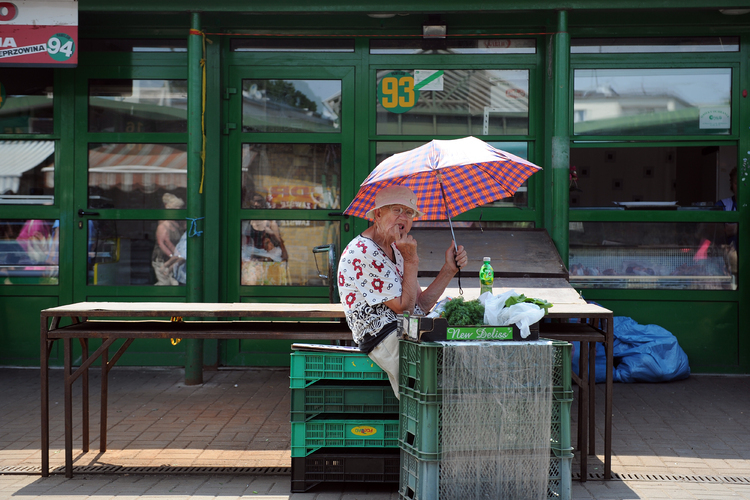 19:00  Spend your final night with Warsaw’s trendiest at popular bar Warszawa Powisle (Kruczkowskiego 3B, beers from £2). Described by the owner as “a kiosk with culture and vodka”, it’s housed inside a former railway ticket office – here is where feisty, good-humoured debates are hosted before it morphs into a disco later on.