Don’t you just hate how newborn babies smell? Well luckily for you, Dolce & Gabbana is releasing a new scent especially for tots.The fragrance will have notes of citrus, honey and melon.

Co-founder Stefano Gabbana said: “The softness of baby skin, the freshness of baby breath, a mother’s sweet hug, [and] the first smile were inspirations for the scent, meant to enhance the tot’s natural smell.”

The perfume, which is unisex, will retail for £28 for 50ml and is alcohol-free.

Whether it can obscure the smell of diarrhea hasn’t yet been confirmed.

An elderly man woke up to find a bullet hole through his bedroom window after sleeping through a drive-by shooting.

The victim, who police haven’t named, was targeted after a dispute with a former colleague. He wasn’t injured in the attack, which resulted in a shot through his bedroom window.

Officers also found a bullet had grazed a car at his property in the Adelaide suburb of Enfield.

A neighbour reported seeing a white car, possibly a Subaru Liberty, drive past the house at the time the shots were fired. No one was hurt. 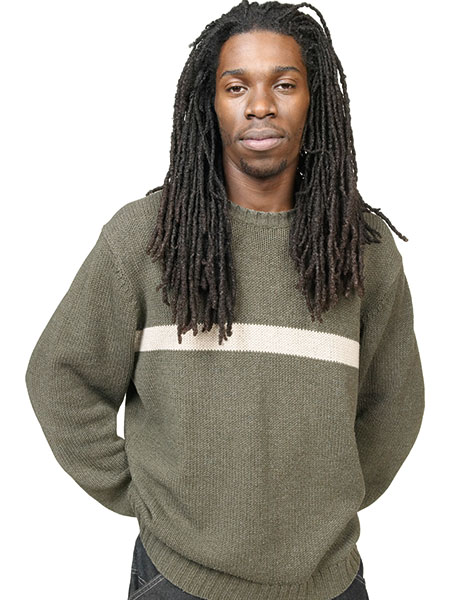 A man from Zimbabwe who was partying hard in a Johannesburg nightclub was shocked to find someone had stolen his hair after he passed out.

Mutsa Madonko, who had been growing his dreads for 10 years, was the victim of a hair thief – an increasing criminal trend as the demand for extensions is on the up.

The hair-raising criminals weren’t after his cash, though – Madonko’s friend Jasper Munsinwa, who discovered his unfortunate friend shaved bald, said: “When we found him, he still had his cellphone and wallet with all his money inside.” Women are apparently more vulnerable to hair-crime.

“You are an easy target if you walk around the CBD (Johannesburg’s Central Business District) and your hair is loose.

“They don’t care about your money or fancy phone. They are only after your hair,” local stylist Lebo Masimong said. 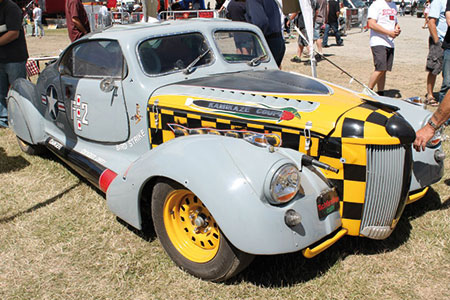 A car restorer spent 2500 hours studying aircraft so he could make his 1938 Chevrolet look like a plane.

He said it took numerous creations before the finished “caroplane”, which now looks like a World War II fighter plane.

“I used to wake her up in the middle of the night and give her a coffee at 2am when I got ideas. Now she hates coffee.”

It was displayed at the Muscle Car Madness show in Rangiora, driving away with the Peoples’ Choice Award. 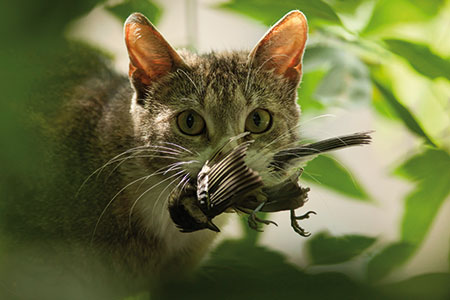 ‘Ensure this is the last cat you own’ – New Zealand

Cats – or “friendly neighbourhood killers” – should be eradicated from New Zealand, according to a philanthropic economist.

Gareth Morgan has even set up a website called Cats To Go, claiming fluffy kittens have contributed to the extinction of nine native birds and impacted 33 endangered native bird species.

He adds: “We appreciate you have an emotional connection with your pet and that pet ownership is a rewarding experience.

“But there’s a real problem with cats – they kill for pleasure… keep them inside 24 hours a day and if that’s impractical then when the time comes ensure this is the last cat you ever own.”

Playing tig at school used to last for about five minutes.

However, a group of four friends in the US having been playing the game for 23 years.

Bill Akers, Sean Raftis, Patrick Schultheis and Mike Konesky began this particular bout back in prep school in Washington, and had their final game in high school before taking a seven-year break.

A school reunion in 1990 saw them take up the game long-term, with the month of February being when the game is on and the four friends travel the length and breadth of the world in some cases to tag each other. Crazy!