Got drunk and snogged someone who turned out to be a minger?

Well, blaming the beer goggles is no longer a valid excuse.People’s perception of one another is not altered by alcohol, according to a study.

Dr Amanda Ellison from Durham University revealed alcohol switches off the rational and decision making areas of the brain, while leaving the area responsible for lust and sexual urges intact.

She said: “We still see others basically as they are.

There is no imagined physical transformation – just more desire”.

She fought the law – and the law won.

A drunk woman in the US attempted to escape from the police after smashing up her car – using a toy truck.

After crashing the vehicle into the side of a mobile home, the woman who had reportedly been drinking alcohol hopped on to her son’s Fisher Price Power Wheels and headed for the hills.

The 28-year-old from Arkansas was three times over the legal limit for blood alcohol levels and was wearing just underwear on her bottom half.

Police described the woman as “pretty irate”, once they tracked her down, which, presumably, wasn’t that difficult. 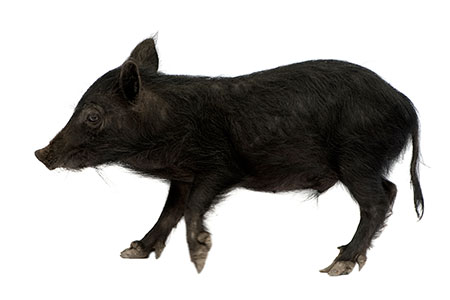 He may only be two months old, but Zorro the pig is already cutting up the waves like a pro.

Owner Matthew Bell has been taking the family pet to Mt Maunganui beach since he was three weeks old.Together they power in and out of the surf, but only when it’s small.

“He gets a bit scared when it gets double overhead, and double overhead isn’t that big for a pig,” Bell said. Zorro, who’s a mix between wild boar, kunekuke and domestic pig, is also something of a socialite.

“He’s extremely friendly so he likes to visit children, grandparents – anyone that wants to give him a pat, he’ll go up and say hello,” Bell told 3news.co.nz.

So what’s next for the pink surfing porker?

“We’ll keep surfing until he gets to a size where he’s unmanageable, andsee what happens after that.” 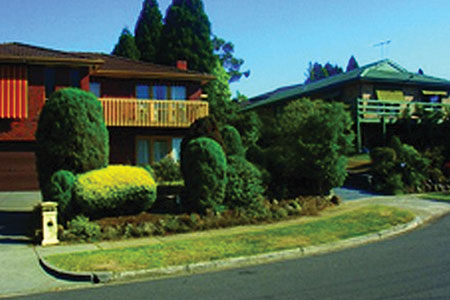 A fan of Aussie soap Neighbours has bought his second property on the famous (albeit make-believe) Ramsay Street for £590,000.

Andrew Whitney, an Australian living in the UK, outbid seven other hopefuls to scoop 3 Pin Oak Court in the Vermont South suburb of Melbourne.

Whitney, 37, who runs a private jet and helicopter charter company in York, also bought nearby 6 Pin Oak Court in 1997 before he moved to the UK.

“I was so nervous. I’ve been to the toilet twice, nearly thrown up three times,” he said. “I know the street better than anyone. I record every episode.” 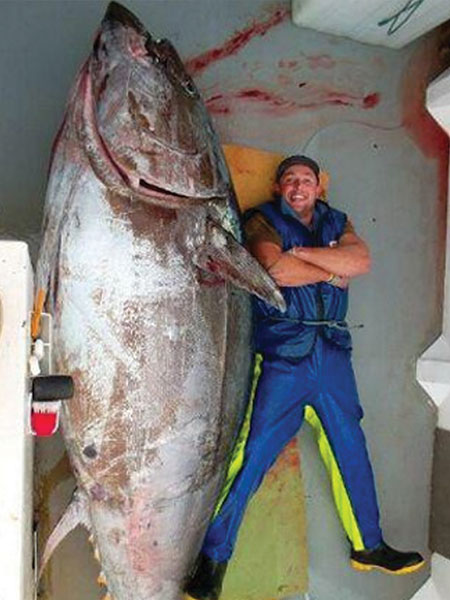 They knew they had a sizeable catch when they felt a tug on the line. But it took three men to bring in a monster bluefin tuna caught off the NZ coast.

The giant Pacific fish, caught off the East Cape, had a live weight of 415kg and a gutted weight of 361kg.

It was caught by three fishermen aboard the 20m-longline fishing boat the Karina B and took three hours to land.Wayne Macfarlane, the boat’s skipper, said it was “a bit of a mission” to get it aboard.

The fish was being transferred to Tauranga where it would be put ina “coffin” and prepared for sale in Japan.

His father Dugal said: “It was a pretty amazing fish. We’ve had other fish, sort of 80 or 100 kilos lighter than that over the years, but this is the biggest one.”

A tortoise’s mating ritual has been blamed for starting a fire that tore through a garage and conservatory.

Alf Clayton, of West Yorkshire, said Henry and Alice had only just woken from hibernation and they were both obviously keen to make up for lost time.

Firefighters attributed the conflagration to a fallen incubator lamp that set fire to the wood chips around it inside the turtle’s terrarium.

Clayton said Henry “must have knocked the heater over” during his lustful pursuit.

“We tried our best to save them” he said, “but the blaze was too fierce.”