The locals of this wild frontier town, I was told, are like nowhere else. Not only do they drink on average 50 per cent more than other Aussies, but they choose to live in a place where the tropical climate gets so extreme before the November rains that people actually “go troppo” – which apparently isn’t as fun as it sounds.

Getting so hot and humid that you start running around naked and barking like a dog would put most people off living in a place, but not Darwinians.

They can’t get enough of it – ignoring the hints of fate and completely rebuilding the city after disaster. Not once, but twice. So strolling into the edgiest Aussie state capital, I’m excited, intrigued and apprehensive. Mainly though, I’m sweating.

I thought I’d timed my Top End trip for one of the cooler times of year – June. But Darwin is hotter than sharing a sauna with Natalie Portman in the depths of hell.

Arriving late, I decide to kick off with a sunset cruise from fancy Cullen Bay, Darwin’s yachtie hangout.

Expecting to spend the night playing gooseberry to a boatful of couples, I’m relieved to see a bevy of true blue 21st birthday celebrating ‘strayans jump on board, all carrying their own bodyweight in booze.

The glowing sunset over the lapping waves, the croc kebabs and my new best buddies make it the perfect start to my stay.

The next morning, with a trail of sweat in my wake, I go to meet some of the less friendly locals. You’d probably be able to swim in the Adelaide River for about seven seconds before getting a toothy handshake from the world’s largest reptile – the saltwater croc. So I get a boat. 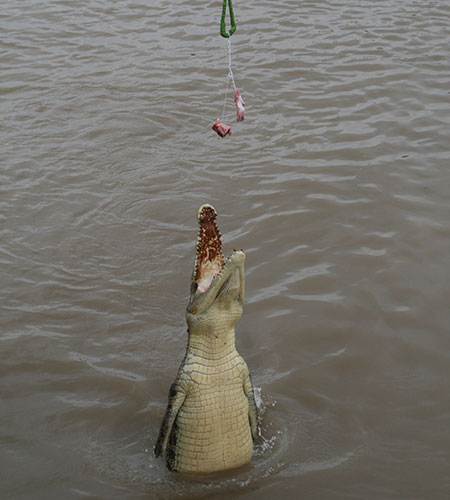 A Load of Croc

The water is literally teeming with the biggest animals in Oz. I’m in a vessel marginally longer than the six metres that salties can grow to while our croc feeder dangles a bit of buffalo meat from the end of a stick into the water.

It doesn’t take long for one of the four-legged fiends to swim up and suddenly, whoosh, it’s out of the water.

The croc is so near the boat, leaping up so that even its rear legs are out of the water, that I could probably put my hand in its mouth… had I been “troppin’ out” that is.

Big, scary, man-eating creatures I knew they were, but never before have I seen their incredible speed and power so
close up.

It‘s hard to do anything but gape open-mouthed as one of the world’s most ruthless predators demonstrates exactly what it would like to do to me.

Back in town I decide to take the heat challenge and do the sights on foot.

Grabbing an iced milk coffee, the obligatory NT drink (until the pubs open at least), I head north. 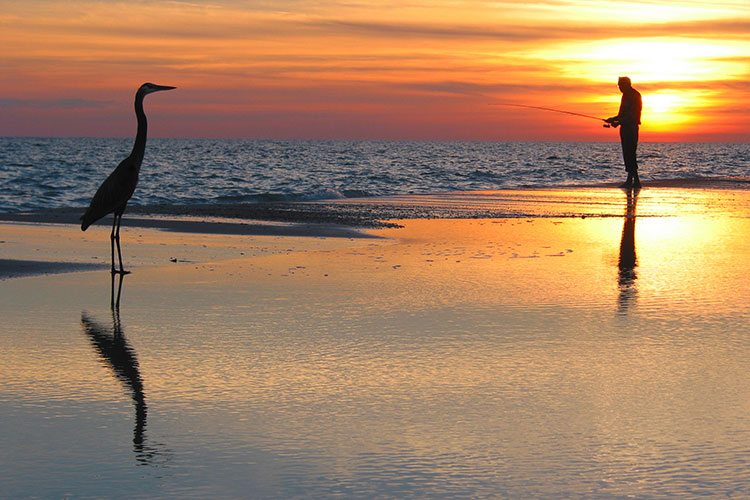 Briefly stopping in Parap, where the Saturday morning market is the perfect place to grab some satay prawns and munch away the remnants of my Mitchell Street hangover, I sidle up to Fannie Bay.

I won’t lie. I was largely drawn to Fannie Bay Gaol through a desire to visit another ridiculously-named Aussie destination.

At first, the free attraction doesn’t seem up to much, all sparse and minimalist.

But a quick wander around reveals a place jam-packed to the rafters with fascinating stories. There’s even the chance to get a macabre glimpse of a set of genuine gallows, placed by somebody with a very dark sense of irony in the infirmary.

Just down the road, there’s another free shot of culture being served up.

The Museum and Art Gallery of the Northern Territory may have an annoyingly long name but is actually a great place.For a start, it has air conditioning. Beautiful.

There’s also a great exhibition on Cyclone Tracy, where you can immerse yourself in a sound booth and listen to spine-chilling recordings of the howling winds that tore the small city apart on Christmas Eve 1974.

I’m soon walking into the wall of heat again, managing to stagger just as far as Mindil Beach. Every Thursday and Sunday night the place transforms into a local institution that the whole town seems to turn out for – the sunset market.

On those occasions you can join the masses in watching a bloke play four didgeridoos at once, have a go at cracking a whip or simply check out the usual market goodies.

Right now though, I’m just in desperate need of a swim. I better stress at this point that crocs have turned up at Mindil Beach before, so swimming there is not exactly, er, recommended.

That said, the sand is beautiful, the water still and I’m about to faint so in I go. Luckily I’m not eaten. Refreshed, I head back to town. 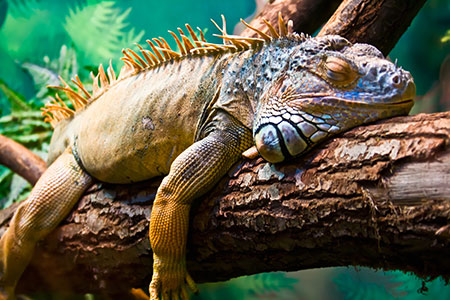 There’s just time to stuff my face with some cheap fish and chips on Stokes Hill Wharf before seeking my next thrill – jetboating.

Stepping onto six tonnes of solid power, we zoom off at 80km per hour.

For 30 minutes we slide and spin around Darwin Harbour, screaming and hanging on for dear life.

My personal favourite move is the power stop, effectively a handbrake turn that nosedives the boat straight down into the water.

There’s then a moments lull before half of the harbour is tipped on top of the boat, instantly turning us into a team of wet t-shirt contestants the Vic would be proud of.

Looking to my side, our skipper Drew has the kind of demonic grin that reveals a man who’s found his calling in life.

It was the sort of grin I’d got used to seeing in the NT. “Darwin is like Cairns, only mental,” a wise and learned friend once told me. And I was inclined to agree.

Taste of London, a fine dining festival in the capital