Western Australia travel guide: Discover the wilderness, wildlife and sunsets of the west

Sure, the east is where the party’s at. So go there and shake your booty until the small hours, night after night, ‘til you can’t remember a thing about where you’ve been and what you’ve seen and all your photos are of anonymous people puking.

Or, choose the west side and go to places so profoundly beautiful that such frivolous things as loud music and pouring piss down your gullet couldn’t be further from your mind.

Think weird and wondrous rock formations, like the eerie Pinnacles; startlingly ancient rusty red gorges like Kalbarri and Karijini national parks; think soothing the hours away in rock pools far away from silly cities; think of the groovy Bungle Bungles and all that the vast untainted wise and true wilderness of the kickass Kimberley has to offer.

Think of real locals, who are genuinely happy to see you and eager to share a story over a cold beer. Think real adventures, some of the time in real remoteness. Think no irritating backing track of screechy pop songs, just the long romantic road through ancient and magical landscapes and one dreamy, dreamy holiday … You catch our drift, homie? The west side is keepin’ it real. 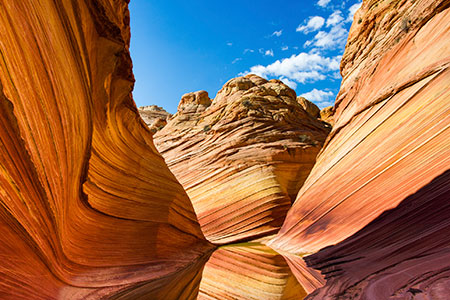 Yes, sometimes it makes sense to follow the crowds. After all, why would all those people bother going somewhere if it wasn’t worth it, eh? However, there are times when you need to get away, to find your own space and make your own little discoveries. This is where Western Australia comes in.

It’s true you shouldn’t overlook Perth. Laidback and cruisy with a good live music scene, there’s more sunshine in the world’s most remote capital than in any other Aussie state supremo.

But remember, Australia’s giant left flank is roughly as big as Jupiter, but with only the population of Belgium (probably, it’s always Belgium …), meaning there’s almost nowhere better on Earth for escaping the masses.

All you need is to hit the open road, pull over when you want to sleep in a free campsite/ chill on a sublime beach/make your moves during the best sunset you’ll ever see, and keep going until you run out of coastline. Which will probably take you about a year.

Just don’t forget the golden rule. If you meet a croc, salties will eat you, freshies probably won’t. Second golden rule: try to fit these 20 highlights in … 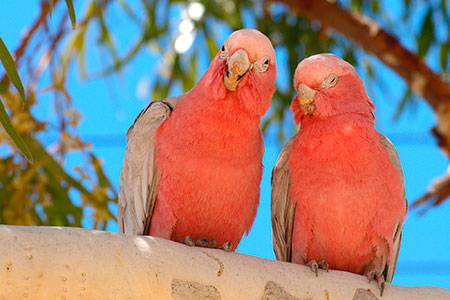 Surely Australia’s most spectacular sunsets – the whole state is blessed. Best is Broome’s Cable Beach. Time your visit to coincide with a full moon to see the extraordinary Staircase to the Moon, when it looks as if there’s a gleaming walkway up to the moon.

A busy, but still fascinating, interaction with bottlenose dolphins, who swim right up to the beach to be fed by eager tourists. It may get crowded, but it’s still a rewarding, photo-tastic interaction. Make sure you get there in the morning.

With heaps of late-night pubs and clubs, Northbridge is where Perth’s young and the restless go to party. 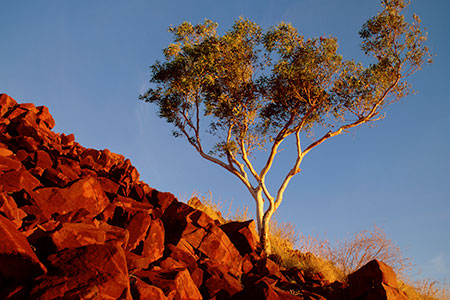 As big as a really fat bloke on stilts, these giant mounds dot the roads all over WA. They’re made of termite spit and poo. Nice.

Head to Kings Park for amazing views of the Perth skyline. And while you’re at it, visit the Botanic Garden and hop on a bike for a tour.

These tiny wallabies call gorgeous Rottnest Island their home, just off the coast of Perth. Take a bike tour and keep an eye out for these hardy little fellas.

The wet season (October-March) is an exciting time to visit the state’s north, with thundering waterfalls, crazy lightning and serious floods. However, beware that many places become inaccessible, so make sure you’re stuck on the right side of a pub when the floods come … 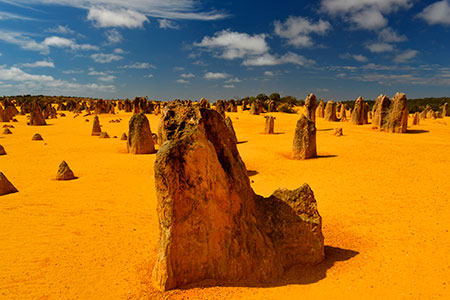 At the western end of the Great Australian Bight, on the south coast, Esperance is a popular town known for its surf breaks, stunning scenery, beautiful secluded beaches and four national parks nearby.

This giant, sunbaked national park in the Pilbara region has some of the most spectacular scenery in the country and oldest rocks in the world.

Surfing on a river? Despite its deceptive name, Margaret River is arguably the best place to surf in the country. It’s also home to some of the best vineyards Down Under. Gorgeous surf and great wine – what more could you ask for?

The karri trees in and around Pemberton, in the state’s lush south-west, are some of the largest in the world. Climb the scarily high 60m Gloucester Tree for fantastic views. Also head to nearby town Walpole for the 40m-high tree-top walk through the canopy of giant tingle trees.

Arguably better than the Great Barrier Reef, Ningaloo is accessible from the shore, is patrolled annually by whale sharks and hardly any bugger is around. Bliss. 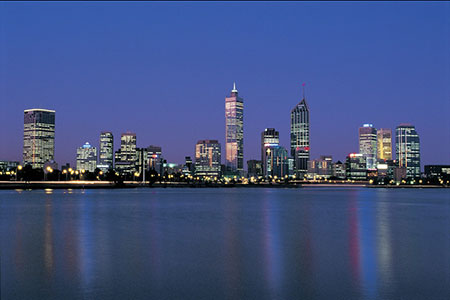 An hour outside of Perth, “Freo’s” convict-era architecture and wicked pubs are a must see, as is the famous market. Head’s up … it’s the best place in the state to people watch. While there, head to the prison for a ghost tour or one of the brilliant tunnel tours.

Kalgoorlie-Boulder may be the main mining town in WA, but the best places to visit are the surrounding ghost towns which provide a stark reminder of a time long gone. Failing that, go on Australia’s only tour of a working brothel.

A 750m-long underground river that cuts right through the Napier Range in the Kimberley. Why not explore? The walk is through pretty chilly water, but the reward is the gorgeous billabong and Aboriginal art waiting at the other end.

For a 2700km, flat, desolate road, there’s a hell of a lot to do on the Nullarbor Plain from Adelaide to Perth. Beautiful caves, whale watching and scenic lookouts. No wonder it’s a classic roadtrip. The Indian Pacific train is also pretty good

Deep in the eastern Kimberley is the Purnululu Range (also known as the Bungle Bungles). These 350-million-year-old rock formations have to be seen to be believed, looking like giant stripey beehives. It’s like Uluru, only without the crowds. Also nearby(ish) is the world’s second largest meteor crater – Wolfe Creek (yes, that one). 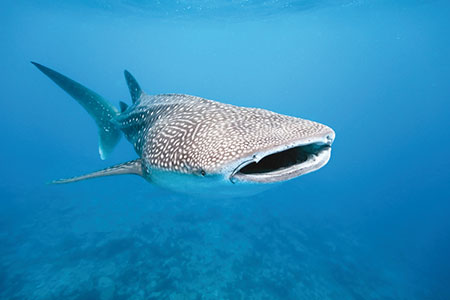 Driving the long, long distances in WA gets a bit monotonous, but every car you pass seems to wave. Act all local and wave back.

From the Nullarbor on the Great Australian Bight to the show caves on the south-west cape, there are hundreds of the damn things. Make sure you keep an eye out for stalactites, stalagmites and Batmobiles.

You may have seen a glimpse of this incredible  (and massive) place in the film Australia. A few of the TNT team rate it as their fave place in Oz. Just get there.

Other traveller reviews on Ethiopia

Sex and the Scenery 4