What’s on in Oz? Your calendar guide to festivals and events around Australia

Festival of Sydney: Art, music and theatre. There’s something for everyone, much of it free, at this massive three-week festival (7-29 January).

It ends on 3 March with the famously extravagant parade along Oxford St and one helluva party.

Festival of Perth: A three-week festival of arts
and culture that attracts the fi nest talent in the world (10 Feb – 3 Mar). 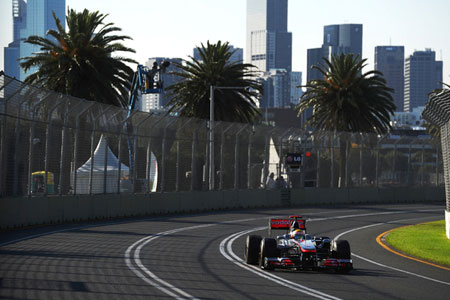 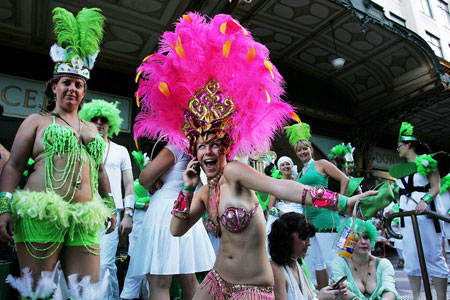 Anzac Day: A national public holiday (25 April) to honour the Australia and New Zealand Army Corps, in particular those who fought at Gallipoli in WWI.

Mindil Beach Markets (Darwin): A must-do in Darwin during the dry season (April 26 to October 25).

Every Thursday and Sunday watch the sun set into the ocean while having a good feed and picking up some souvenirs.

Queen’s Birthday: A national public holiday held on the second Monday in June (later in the year in WA).

Alpine Winter Festival: Central Sydney and then Bondi Beach is transformed into a winter wonderland, complete with an outdoor ice rink. 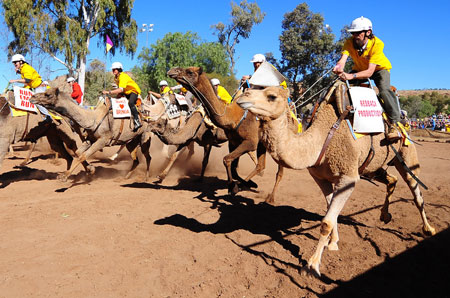 Beer Can Regatta (Darwin): Boats made of beer cans trying not to sink (15 July).

Melbourne Festival: Showcases some of the finest international arts (10-27 October).

Sydney Adventure Travel and Backpackers Expo: Get travel deals and advice from the experts (10-11 November). 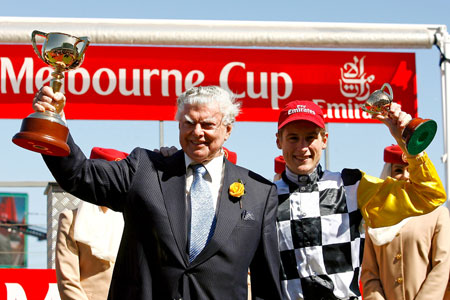 Melbourne Cup: Annual horse race that famously “stops the nation” – it’s even a public holiday in Victoria. Betting, getting dressed up and partying galore (6 November).

Moonlight Cinema: Outdoor cinema in the parklands until March (Adelaide, Brisbane, Melbourne, Perth and Sydney). There is also a season in Port Douglas throughout July.

Sydney to Hobart Yacht Race (Boxing Day): Jump on a ferry to watch the spectacular start.

Christmas and New Year: Places like Bondi Beach and Fremantle ‘go off’ on NYE.

Falls Festival: One of Australia’s best multi-day festivals where you camp out and rock out (Marion Bay, TAS and Lorne, VIC).

The three most iconic racehorses in UK racing history

Let The People Sing: Life I Live Festival at The Hague