Where to watch Wimbledon

Belushi’s London Bridge
Expect an electric match day atmosphere in this American rock ‘n’ roll-inspired bar. You’ll never miss a swing at Belushi’s – they have a plethora of TV screens and a large projector showing all the action. There will also be an array of mouth-watering eats to scoff during and after the match.

The Refinery, Bankside
For the ultimate Wimbledon experience head down to The Refinery at Bankside. They’ve opened up an al fresco screening area in honour of the Great British Summer. There will be plenty of Pommery champagne to sip on as you sink into a comfy deckchair to watch the game. The screen is installed in a retro-inspired caravan. Pretty neat, huh? 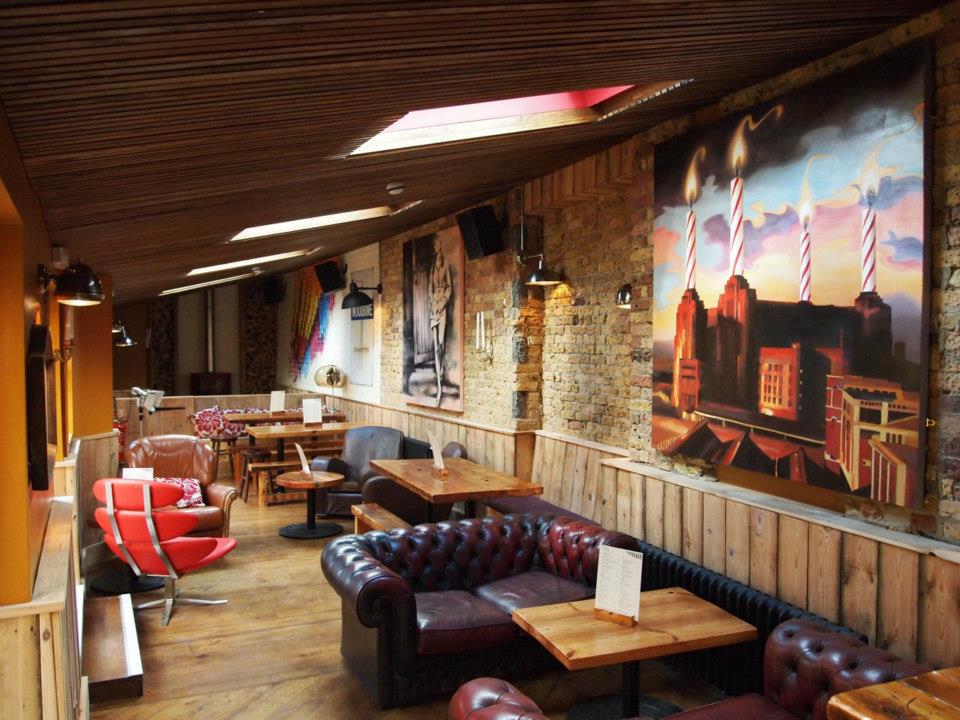 This vibrant and quaint pub, located on Battersea High Street, are making sure that you’re Wimbledon ready this year. The Candlemaker are offering 50% off their Prosecco bottles, and are giving away free servings of strawberries and cream during all games. Forget going home after the last swing though, continue the celebrations in their charming al fresco garden. 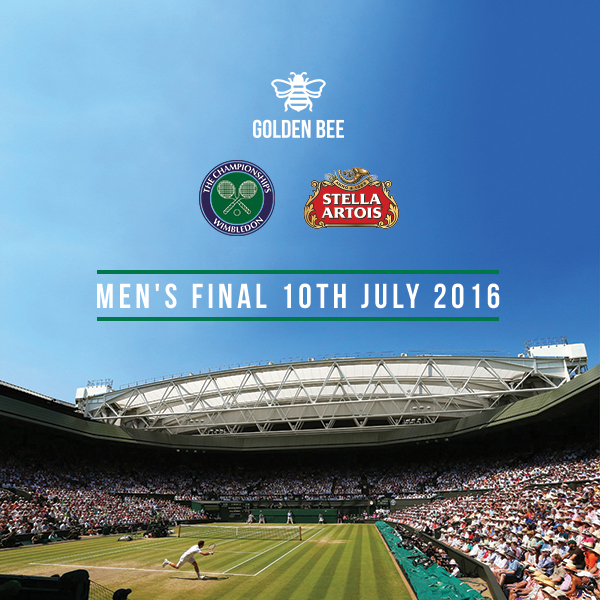 Golden Bee haved teamed up with Stella Artois to bring you a fortnight of cracking vibes throughout Wimbledon. Entry to their exotic rooftop is free for all games apart from the finals. A £5 ticket will secure you a front row seat, at the foot of a huge cinema screen. They will be serving seasonal strawberries and cream throughout the day, and a refreshing roster of cocktails to wash them down with. Keep an eye out for the many prizes to be won during the day.

Steam and Rye
Situated in the heart of London, Steam and Rye is the perfect bar for city folk to watch the Wimbledon games. They’ll be showing the all-important semi-finals as well as the final showdown this summer. If you have a large group, hire a private booth with your own screen for the ultimate VIP experience. There will also be a number of food and drink deals, including a beer and a burger for £15 and a bucket of 10 beers for £40.

GOAT Drink
Forget your couch; watch the tennis in stylish surroundings in Fulham this summer. GOAT Drink will be showing live action of the intense final face-off on a huge screen and they have an impressive selection of tantalising cocktails to keep you refreshed as you relish in the game.

Tennant Creek can be a shit Fight!