Mainstays over the past few years, including David Carney, Luke Wilkshire, Brett Holman, Alex Brosque, Sasa Ognenovski and Archie Thompson, were left out of the squad to take on Costa Rica on November 19.

Lucas Neill retains his captaincy under fire, while Mark Bresciano, Josh Kennedy and Tim Cahill’s omission would have led to the calling for men in white coats being called – so they stay. 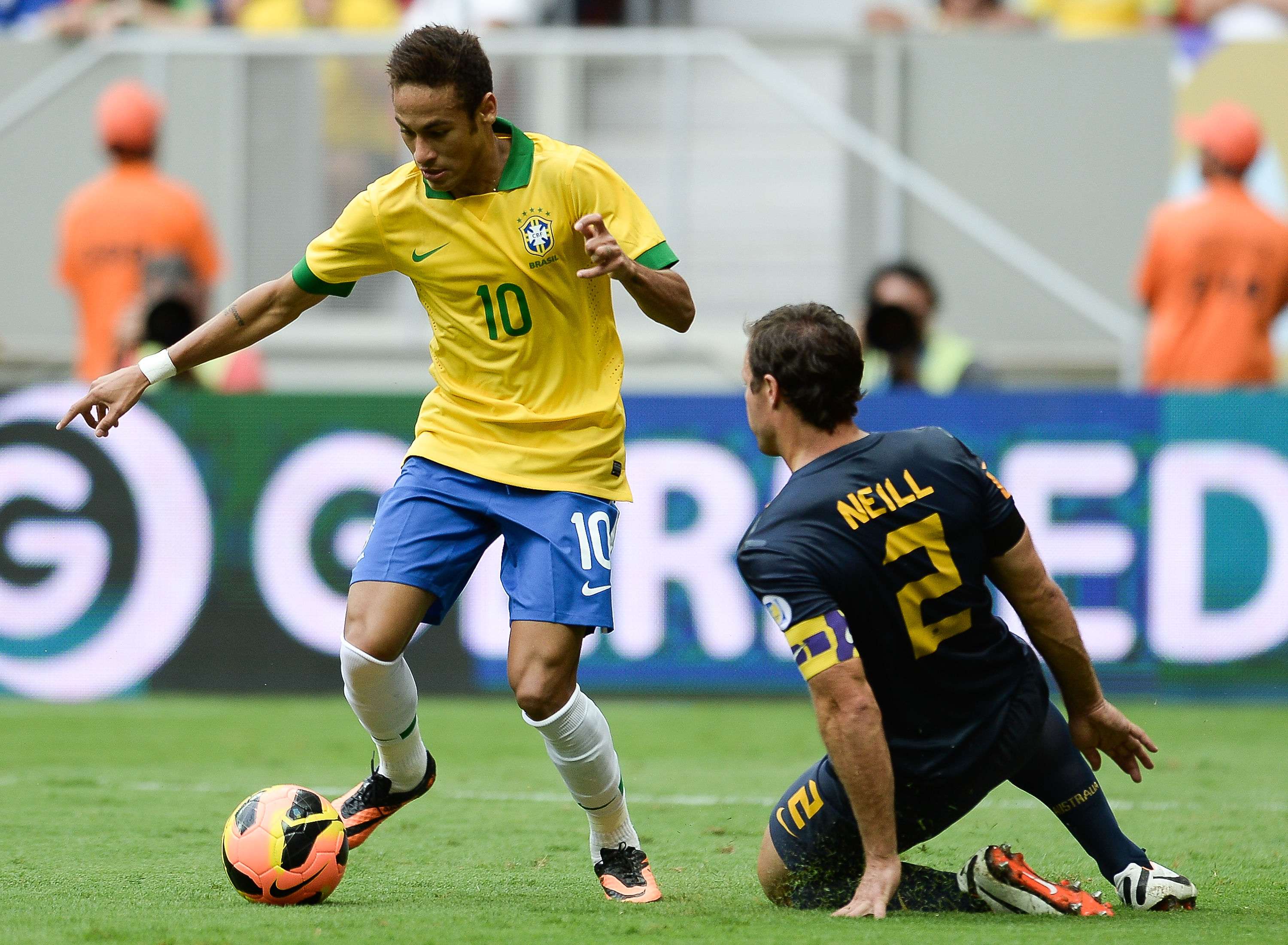 Postecoglou was dealt a blow to the World Cup build-up when goalkeeper Mark Schwarzer retired from international football earlier in the week, the 41-year-old choosing to sit his career out on the bench at Chelsea.

He said he ”hadn’t put a line through anyone’s name” but said his focus for selection was club form – “if you’re not playing, it’s going to count against you.”

Neill’s work on and off the field have come into question, but Postecoglou says leadership is a role to be shared.

”I have never seen the captaincy as something that is crucial to what I build,” he said. ”To me, it’s more about the team. The captaincy is symbolic of that team and I’d be looking for leadership from a number of players in this squad and hopefully that alleviates that intense focus on one individual.”

Play a hand in a poker tournament