One thing Aussies do well is wine (and not just about losing at sport) and with 62 wine regions around the country, wherever you are, you’re probably not far from a vineyard. So get swirling, sniffing, sipping and spitting (that last part is optional). 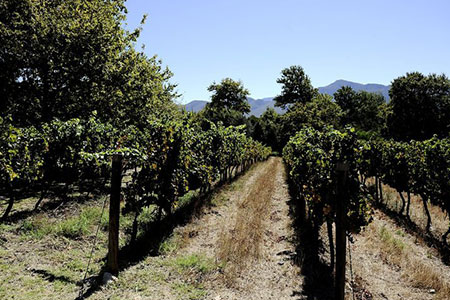 Less than two hours north of Sydney, Australia’s oldest wine region, makes for an ideal day trip or weekend away. Once you’ve had your fill of the Hunter’s famous Semillon (best enjoyed, as some things are, at 20 years of age), you might want to take an oh-so-romantic horse and carriage ride through the vineyards (though renting a bike is cheaper). There are also a couple of breweries worth visiting. There’s even a zoo. If you’re coming from Sydney, loads of companies offer day and overnight tours. 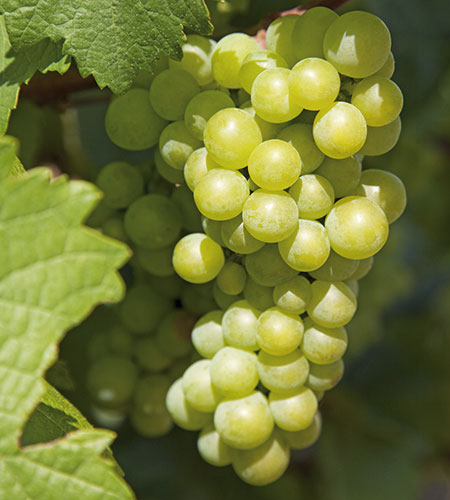 If you love the food and wine scene of Australia’s fine-dining capital, Melbourne, then why not head a mere 50km east of the city to the beautiful Yarra Valley. Not only does the region boast 90-plus top-notch wineries and fresh local produce, but also breathtaking scenery including Victoria’s tallest waterfall, Stevenson’s Falls.

This area of Victoria is truly spoilt, with under-rated wine regions in the Mornington Peninsula, Geelong and the Macedon Ranges that will get those tipsy taste buds doing somersaults. Tours to all these fine plonk regions are available in Melbourne. Bottoms up! 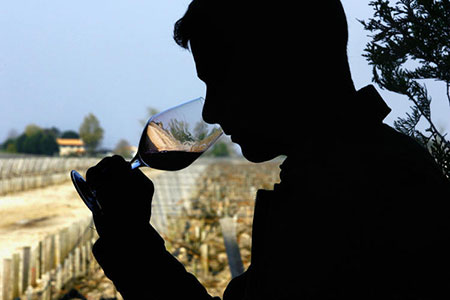 Australia’s wine capital is located about 60km north-east of Adelaide. A young German immigrant planted Barossa’s first commercial vineyard back in 1847 on the banks of Jacob’s Creek. The original cellar of what is now one of the world’s most popular wine brands remains, and is worth a visit, if only for that photo opportunity.

As well as offering some of the world’s best wines, the Barossa is worth a visit for its arts, food, history and other German cultural influences (mmm, bratwurst). If you’re travelling by car, Barossa is just over an hour’s drive from Adelaide. Plenty of guided tours on offer too.

Ducks In A Row