.Adebolajo has been identified as the man in the shocking ‘confession’ video in which a man with blood-covered hands explains his motives for hacking an off-duty soldier to death in broad daylight.

Lance Corporal Kirk Redpath, killed by a roadside IED bomb in Iraq, was his friend.

“I don’t know what happened to Michael because he used to be the most laid-back, nicest guy in the world,” Redpath’s brother Grant told The Sun.

“But I know that if my brother were alive today he’d want to try and make him see sense.” 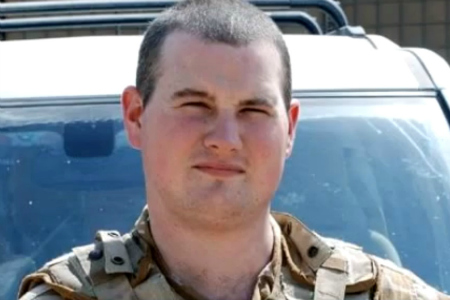 In the shocking video, Adebolajo “We swear by the almighty Allah we will never stop fighting you until you leave us alone. We must fight them as they fight us. An eye for an eye, a tooth for a tooth.”

Colin Redpath, the father of Lance Corporal Kirk Redpath who died in Iraq in 2007 and relatives of other soldiers killed in Iraq brought a case to the Supreme Court to determine whether they can sue the Government for damages under human rights law in February this year. 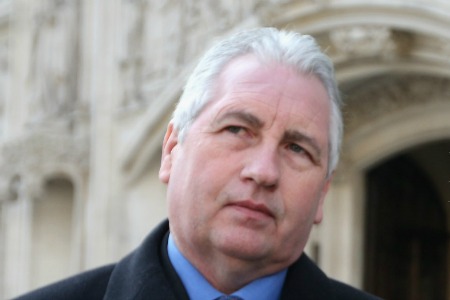 The paper also spoke to other school friends that knew Adebolajo and Redpath in their teenage years.

“How could he do such a thing? What turned him into a monster? I still can’t get my head round how two school friends could have grown so far apart,” one man, now 28, who once knew the pair in their school days told The Sun.

“One died a hero in Iraq and the other turned into a terrorist who crowed about killing a British soldier. It all seems so long since I saw them both having fun when they were 15.”

Another former school friend said “It’s hard to imagine that the same man who we consoled at Kirk’s funeral went out on to a London street and killed a soldier in the name of Islam.”

World Cup fever is hotting up