Working in Christmas theatre, TNT goes behind the scenes

Getting into the world of acting is hugely competitive – but you don’t have to resort to being the back end of a pantomime horse to work in the theatre this Christmas.

Instead, get in on the action working behind the scenes as part of a team that creates incredible renditions of classic tales.

All theatre jobs are skilled, but many skills are transferable from other areas. And, if you can get into this hard-to-crack industry, you may never look back. Creative roles, other than acting, involve set design, production, music and choreography.

Trained dancer Georgie Mackie, a 30-year-old from New Zealand, is the event manager at London Dance House, Sadler’s Wells Theatre (sadlerswells.com). She’s been in the industry for five years, working her way up from being an usher.

According to Mackie, theatre events roles pay around £27k-£34k per year.

“Most of us do it for the love of the industry rather than the money,” she says. “For me, it’s about having access to world-class performances and to be surrounded by creative, like-minded people who are passionate.”

And the role is varied. Mackie is currently organising a pop-up experience for the premiere of Matthew Bourne’s Sleeping Beauty.

“We’ve created a dining space that reflects the on-stage drama of the show, with gothic candelabras and blood-red roses,” she says.

If you’re set on working behind-the-scenes of Christmas theatre, you’ll have to excel at teamwork – putting on a production is all about communicating with others. 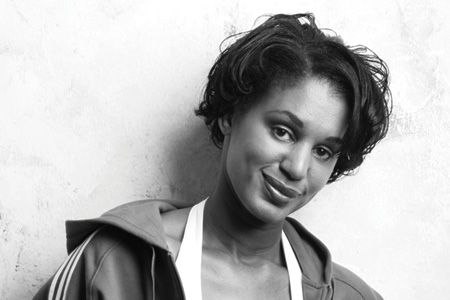 Battersea Arts Centre (bac.org.uk) producer Sophie Bradey, 27, is currently working on Midnight’s Pumpkin, and has been involved in theatre for nine years. She says: “It was this strong sense of community that made me want to work in theatre.

“We all make something together, something bigger than the sum of our parts and that means it is a very special environment.”

And don’t think that not having the relevant training will hold you back – offer your services for free during the six-week festive production season, Bradey says it’s the best way to get a foot in the door.

Whether it’s working on trapdoors or spotlights, Bradey believes you have to put in the time and prove your passion.

The hours can be long, but the good news is “you don’t need to have a degree or any particular background to work in theatre; individuality is embraced”.

Once you’ve got the experience under your belt, as a theatre producer you can expect to earn from £20k-£60k a year. But you’ll have to work hard for it.

Bradey says: “I may be giving feedback at key moments in a rehearsal period, supporting script development with a writer or fundraising. No two days are ever the same.”

And Bradey is adamant the theatre is one of the best places in London to work if you love Christmas.

“It’s a pretty special time,” she says. “I love the sense of excitement around Christmas at a theatre.

“Even if you are the biggest scrooge, there is nothing like seeing people scream, giggle and cry at a show.”

Choreographer Jeanefer Jean-Charles (jeanefer.com) has been part of London’s theatre scene for more than 20 years and is currently working on a Jack And The Beanstalk production at Theatre Royal Stratford East. 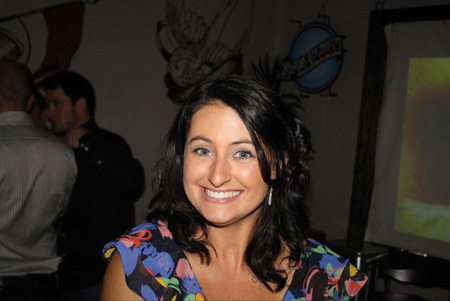 She says it’s a joy to be part of Christmas theatre, especially when big names tread the boards.
“Actors do their serious work during the year, but all great actors step out of those roles and do fun events for the family, at

Christmas,” she explains. “They still need to use their skills, but have more freedom, and a lot of fun.”

Although Charles works with professional dancers year-round, during the festive season she oftens work with actors who have never had dancing roles.

And, of course, in this role, you’ll need to be really fit – so if you can’t limit your burgers and beers, this isn’t for you.

• A good place to get training in all-things theatre is to visit getintotheatre.org.

The site was created by experts in the field and here they will advise you on how to go about pinning down a creative, technical or management job.

There’s also workshops from acting to script writing listed on the site.

• When you’re ready to apply for jobs, either apply directly to productions and theatres around London or visit thestage.co.uk.

This is the online version of the industry paper, which has hundreds of current theatre job openings around the city.