Ange Postecoglou’s side were drawn in group B, having been taken out of pot three (see below for co, and will face a tough task to make the top two in the group and go through to the knockout phases.

Their group will also include the rough task of taking on the Netherlands, with the final of the last World Cup a sideshow in their group.

While any combination of opponents would have been tough, the official draw couldn’t have been much worse than what the rehearsal draw on Thursday gave the Socceroos – they were drawn in group a with Brazil, Italy and France.

The draw took place after some bizarre lead-up, most strange in its choice of venue and setting – a temporary tent in a gated holiday resort near bugger all else.

At 59th in the world, Australia is the lowest ranked country in the World Cup finals but has now qualified for the last three versions of the biggest sporting event on the globe.

England will face Italy in their opening game of group D, which also include Uruguay and Costa Rica. 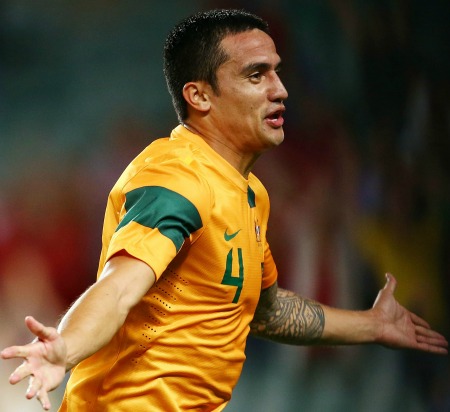 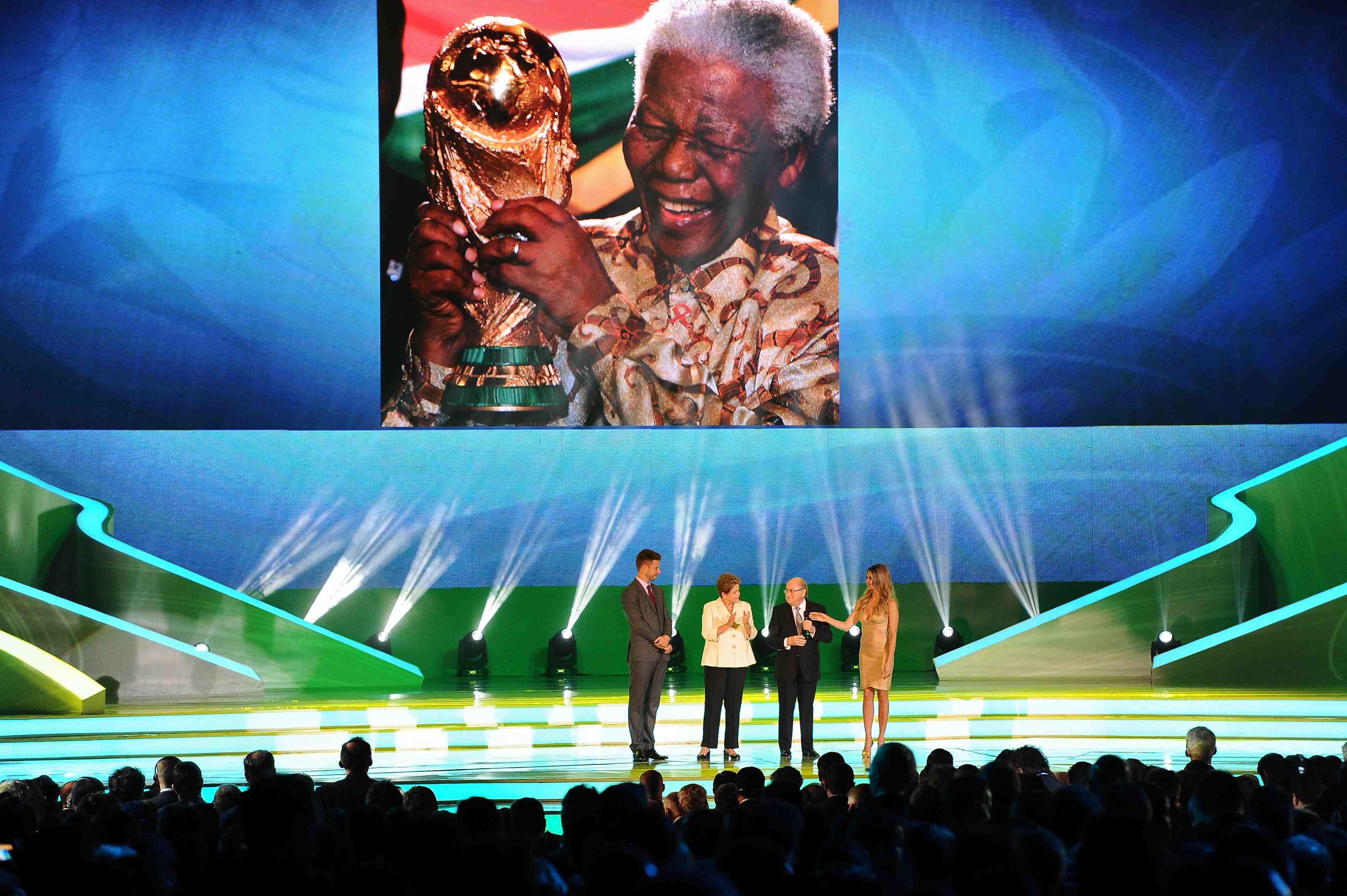 There were four pots with eight lottery balls in each, with each nation allocated a ball.

Each group, A-H, will have a team from each of the pots to ensure groups spanning the globe.

Which pot each nation’s ball was in was based on ranking or geography.

Pot one includes the top eight ranked teams in the world and the host nation Brazil, which was automatically in group A. The other nations presumed to be the best in their group after World Cup champions Spain, Germany, Argentina, Colombia, Belgium, Uruguay and Switzerland.

Australia was in pot three, which has teams not from Europe, Africa or South America including Japan, Iran and South Korea (along with the Socceroos from Asia), and the United States, Mexico, Costa Rica and Honduras (CONCACEF – the Americas from Panama up).

With seven teams in pot two (South America and Africa) and nine in pot four (Europe), FIFA decided to have a draw within a draw to choose who went from the Euros into pot two. To make things more confusing, they also decreed the team that is moved can only end up in a group against one of the top South American (Spain, Argentina, Colombia or Uruguay).