What: Named the European Capital Of Sport for 2011, Spain’s third largest city has been home of the European Grand Prix since 2008. Cars snake around the revamped Juan Carlos I Marina before crossing the water between the North and South Marina on a swing bridge. After the race, relax at the beach and enjoy the sun.
When: June 24-26
Book it: turisvalencia.es 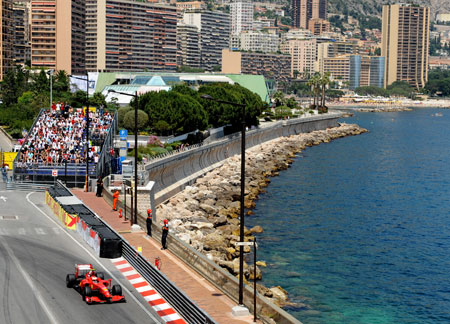 What: Synonymous with glamour and prestige, the Monaco Grand Prix is one of the most demanding tracks in Formula One with tight corners and a tunnel, as well as several elevation changes. The circuit runs through the city centre in what is known as the most famous automobile race in the world.
When: May 29
See: monaco-grand-prix.com 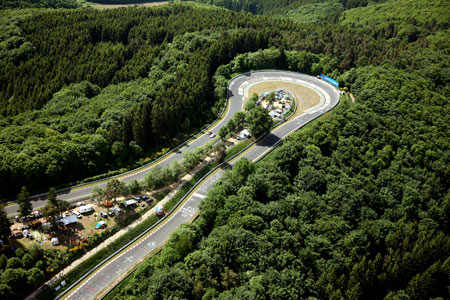 What: The German Grand Prix   takes place on a thrilling 20.8km track, nestled among the endless dark green trees of the Eifel mountains in western Germany.
When: July 24
See: nuerburgring.de 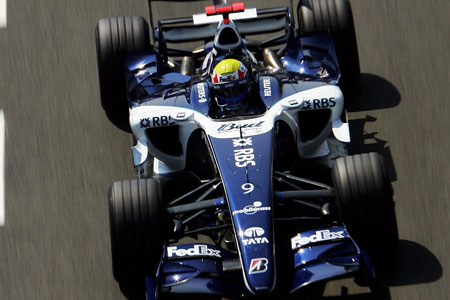 What: The home of UK motorsport offers a host of car-related experiences, as well as the thrills and spills of Formula 1 British Grand Prix. Take a drive in a Lamborghini or a Ferrari.
When: July 8-10
See: silverstone.co.uk 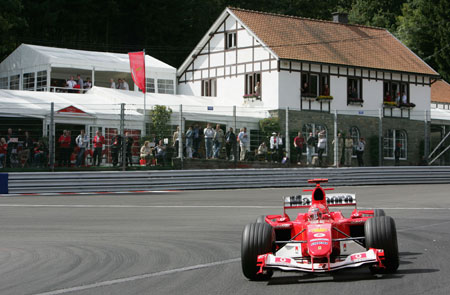 What: Set in a wooded valley surrounded by hills and springs, Spa is, as you would expect, flush with thermal baths. After watching the Grand Prix, get a massage at one of the city’s spas.
When: August 28
See: visitbelgium.com