X Factor: Dannii out, Tulisa in

X Factor judge Dannii Minogue has been forced out of the show after four years. The Aussie singer will be replaced by N-Dubz hip-hop star Tulisa, it has been reported.

Dannii said: “I am so disappointed that I can’t be a part of The X Factor this year”.

If rumours are to be believed, Tulisa will be joined on the X Factor judging panel by Take That’s Gary Barlow and Louis Walsh.

However, accoring to her manager, Tulisa is not yet signed up for the X Factor.

Tulisa’s manager, Jonathan Shalit, said: “The News of the World, who started the story, totally jumped the gun and never spoke to me.

“We
hope it is true, but in truth no contract has been signed or even
received yet, and I keep on reading different people are doing it, so
we wait and hope.” 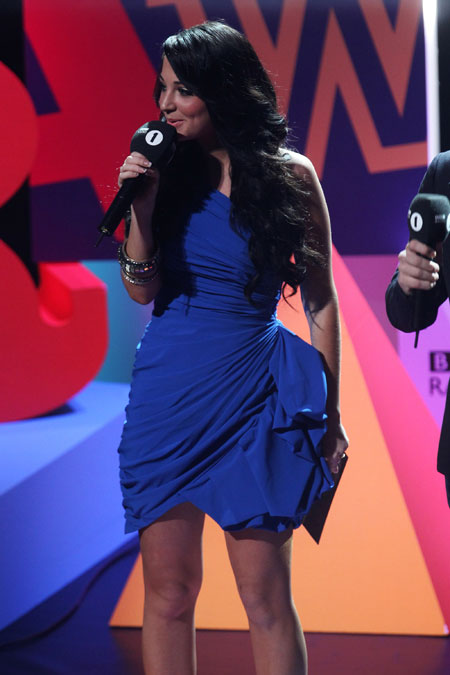 Tulisa from N-Dubz: To replace Dannii Minogue on X Factor?

A fourth female judge will be revealed when the auditions start in Birmingham on June 1 and 2 , but is currently being kept secret.

39-year-old Dannii told News of the World that clashing schedules meant that she was unable to return to the show.

“During discussions for me to return it became clear that unfortunately, this year, the audition dates in the UK clash with my live shows of Australia’s Got Talent during June and July. For this reason, I am unable to return.”

But an X Factor insider told the NOTW that they had made the decision to ditch the singer, saying that “the dynamic of the new panel will work very well”.

Dannii is reported to have told a friend: “I have other things in my life now. I ‘ve got an amazing man and a baby. My life has changed. People have written me off before. And I’ve always come back. This isn’t the last of me.”

Cow of a way to die: Brazilian man crushed when a cow fell through his roof

Celebrity law watch: TNT takes a look at sex and the media