Zara Phillips and Mike Tindall celebrated their nuptials during an intimate ceremony on Saturday, marking the second Royal Wedding in the past three months.

The Queen's oldest granddaughter and the rugby star were wed at Canongate Kirk on Edinburgh’s Royal Mile.  ??

Unlike the wedding between Prince William and Kate Middletown, the pair opted for a family oriented private ceremony that included Zara’s parents, Princess Anne and Captain Mark Phillips.

Other royal guests including the Queen, Duke and Duchess of Cambridge, Prince Harry and the Duchess of Cornwall were also in attendance. 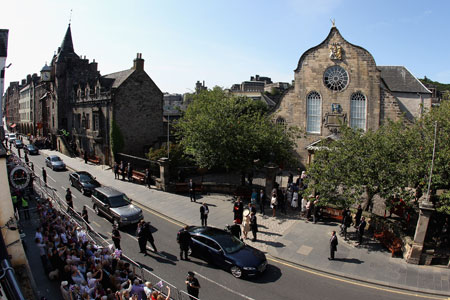 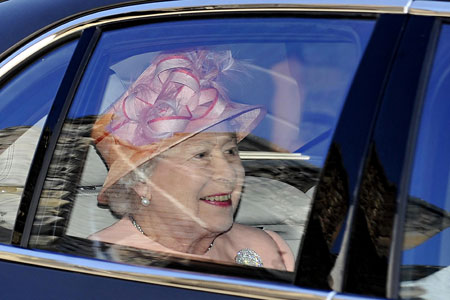 ??Although the pair wanted a low-key celebration, about 5,000 fans lined the streets to wish the couple well.

Zara, a former equestrian world champion, made an entrance in a stunning Stewart Parvin wedding gown.

The elegant look was complete with a Greek Key tiara lent by her mother and a pair of Jimmy Choo heels. The new bride, who is thirteenth in line to the throne, set a precedent by choosing to keep her surname. 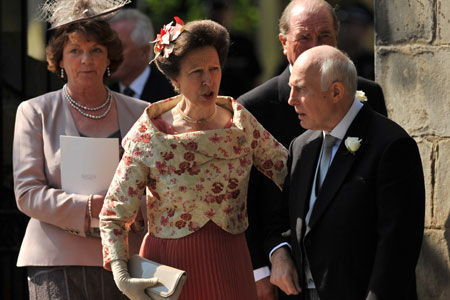 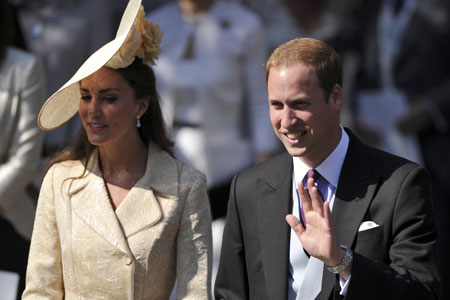 ?After the ceremony, guests were driven a short ride down the road to Holyroodhouse for the reception.

In a similiar fashion to the last royal reception, the Queen did not stay long, remaining just for drinks before leaving.

??Although this wedding was a much smaller affair than the ceremony between the Duke and Duchess of Cambridge, both couples know how to plan a successful party: many guests, who also included notable rugby and equestrian stars, were reported to have left the party during the early hours of the party. 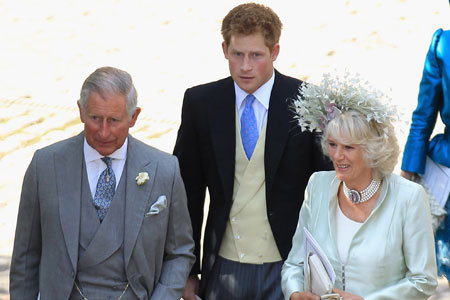 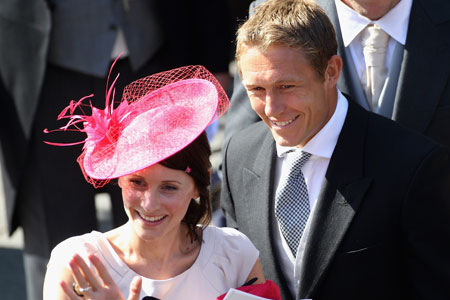 The royal couple has delayed their honeymoon, as Zara has to train for the Gatcombe Park horse trials and Mike has a rugby match later this week.

Show your arty side at PINTA London

Bounce launches ‘Hits From The Pong’

Australian Visas: Extend Your Stay Down Under