Denzel Washington is in the ‘best actor’ Oscar race, only is likely to lose out to awards-hogger Daniel Day-Lewis.

But his performance as Whip Whitaker, an alcoholic airline pilot battling with inner demons after his jet goes down, is no less impressive in Bob Zemeckis’s (Back To The Future) powerful addiction-drama.

The tendency for a film of this nature  – Whitaker is drunk at the controls when his plane suffers a mechanical failure that forces him to crash land, his superior skills alone resulting in a miraculous evasion of what could have been a far larger tragedy – would be overly preachy, sentimental and, for the actor, showboaty.

Washington, though, is too savvy to over-egg it and delivers a performance that is subtle and compassionate without glossing over the fact Whitaker is no saint.

Good for: A serious subject tackled in a major Hollywood production with insight and honesty 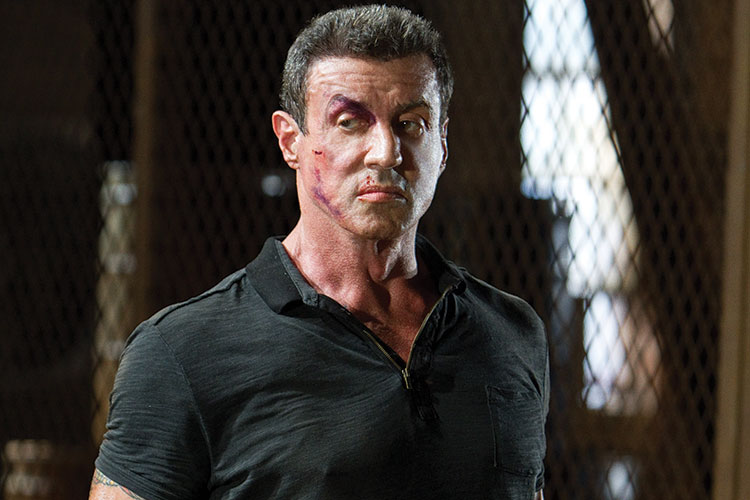 Film: Bullet to the Head

Stallone stars in this action-thriller from legendary cult filmmaker Walter Hill (the man who made B-movies big business, think Eddie Murphy’s 48 Hours) as a hitman who teams up with a cop to kill the guy who put their partners in the ground.

Another one of those awards contenders, this comedy-drama stars Bill Murray in ‘best actor’ mode as US prez Franklin D Roosevelt.

It’s about his affair with sixth cousin (it was alright-ish back then) Margaret ‘Daisy’ Suckley (Laura Linney).

Despite previous nominations, Murray’s yet to get the Academy recognition he deserves. 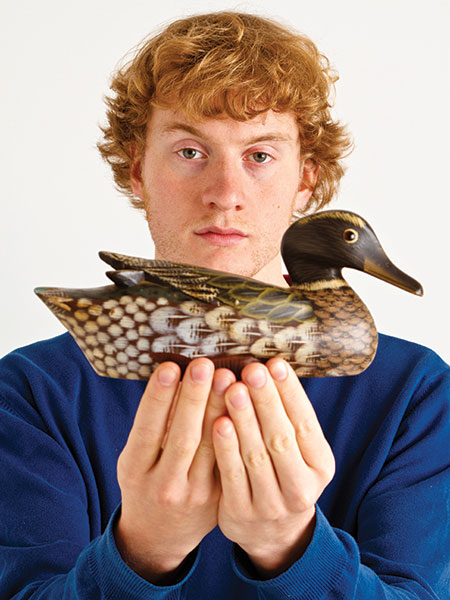 The Kettering-born comedian (it’s a town in the Midlands) performs his award-winning and crowd-delighting sophomore solo show to wax lyrical about such oddities as bread research, the Loch Ness Monster, stealing wooden ducks and, of course, the lowly seventh-tier Kettering FC.

A whimsical and highly amusing fella.

Sculptures and installations come together in this eye-catching show in which the nature of light is investigated.

Its physical presence – shape, brightness, colour, shadows – as well as its uses and effects are all illustrated in works by more than 20 artists, including David Batchelor, Jenny Holzer and Katie Paterson.

Theatre: The Silence of the Sea

Anthony Weigh’s adaptation of the subversive 1942 novella – about an old man and his niece, who refuse to speak to the Nazi officer occupying their home – was written during German occupation by French writer Jean Bruller.

Simon Evans’ production is sombre and atmospheric and the performances faultless. 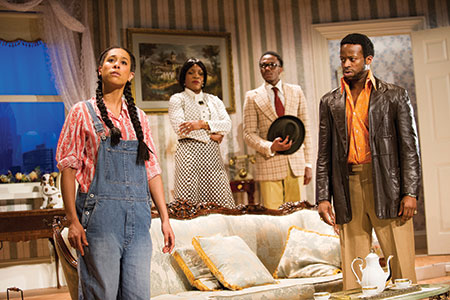 This lively account of African-American playwright Don Evans’ (1938-2003) broad social comedy set in Seventies Philadelphia nods to Restoration comedy conventions as well as sitcoms such as The Cosby Show.

The performances are deliberately larger than life and it’s all good fun with great one-liners and social satire.