This old school action-comedy about a DEA agent and a navy intelligence officer who are both trying to infiltrate a Mexican drug cartel is brutal, fast-paced and a lot of fun, yet despite all the loud, brash action, it is resolutely hollow, too.

Denzel Washington’s DEA agent Bobby and Mark Wahlberg’s wise-cracking sidekick Stig are both out to get Edward James Olmos’ Mexican drug lord Papi Greco. Neither is aware of the other’s real identity, but they’re both landed on the run when a bank robbery sees them inadvertently steal a load of cash from the CIA. 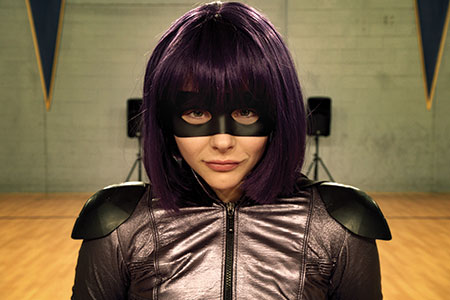 Jim Carrey may co-star in this comic book movie sequel but it hasn’t stopped him attacking the violence in the action-comedy. Check it out and decide for yourself when the titular high school superhero is joined by a team of fellow aspiring crime fighters, including Moretz’s Hit Girl, to combat super villain Red Mist (Superbad’s Christopher Mintz-Plasse).  On general release August 14

Kirsten Dunst, Lizzy Caplan and Isla Fisher reunite for the wedding of a high school friend, played by Rebel Wilson. Troubled relationships, fractured friendships, and all manner of hysterical happenings come together as the past comes back to haunt and create havoc en route to the big day. A fiesty Hangover remix that takes on the men at their own game. 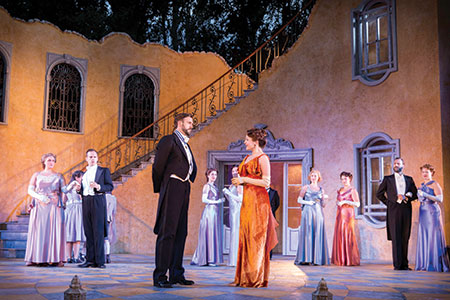 Theatre: The Sound of Music

Don’t miss this delightful production of the popular 1959 musical about the von Trapp family. It was a Broadway success, subsequently filmed, and is an immensely pleasurable evening here packed full of familiar favourites and the Open Air venue providing a perfect backdrop. An absolute joy. LK

An extra fiver per ticket gets you a large glass of house wine and you’ll probably need it for this flimsy musical – set in an upmarket department store about to launch with the help of a host of footballers’ spray-tanned wives. Were it a TV sitcom, it would have you rapidly switching channels at home. LK 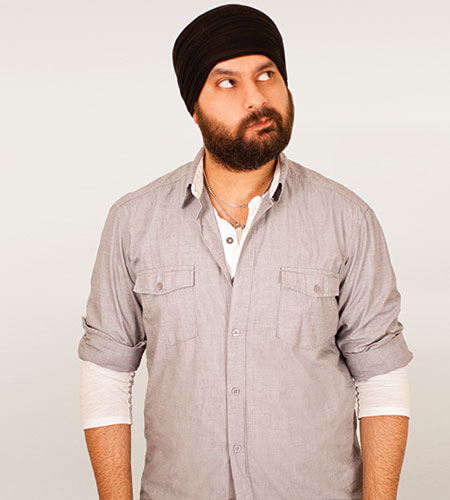 Top drawer free comedy at this famed north London club from the likes of Hyde Panaser (above), finalist of TV’s FHM Stand Up Hero Henry Ginsberg, Tony Dunn, Ed Caruana and MC James Loveridge. With a line-up sure to split sides as much as this, you’ll have to get there double early to make sure you get a seat.

Trailblazing colour photographer John Hinde captured the British holiday resorts of the Sixties and Seventies as part of his famous postcards exhibition. Eight of the most eye-catching and memorable images go on display here both as prints – for the first time – and as the original postcards.