London scene: Films, entertainment, comedy and art to see this week in the city

Film: The Eye of the Storm

Australian filmmaker Fred Schepisi is a sturdy helmsman for this tale of family dysfunction, resentment and longed-for, hard-fought inheritance. One of the prized offerings at last autumn’s Australian Film Festival finally making its big screen bow over here, The Eye Of The Storm is both mature and sombre.

Geoffrey Rush and Judy Davis are grown up children who return to attend their monied dying mother Elizabeth’s (Charlotte Rampling) last days, not so much to share her final earthly moments, reminisce and share pleasantries, but to ensure their varying estrangement does not deprive them of their inheritance. 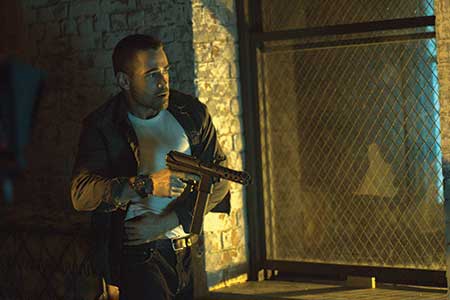 Director of the original The Girl With The Dragon Tattoo movie, Niels Arden Oplev, reteams with Noomi Rapace for his first US flick, with Colin Farrell and Terrence Howard joining the cast.

A neo-noir about revenge, murder and all kinds of yucky-ugly business that involves explosions, guns and double crosses. So, all the pedigree there for quite a pulpy thriller.

At 40,000ft, the passengers – and air stewards – drink, fuck and overdose on mescaline. It even has a couple of cameos from former Almodovar alumni to have made it in Hollywood, including Antonio Banderas and Penelope Cruz.

On general release May 3 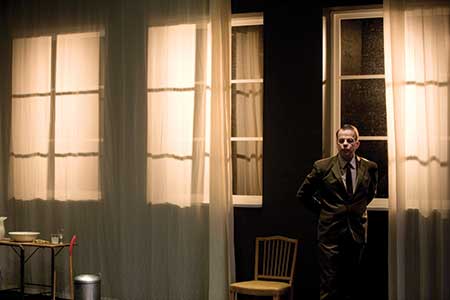 A one man show in Swedish may not seem an enticing proposition, but Wallander star Krister Henriksson makes his West End debut in this gripping rendition of Hjalmar Soderberg’s epistolary novel – a tale of misguided medical practice that ends in murder – which caused a scandal when first published in 1905. LKWyndhams Theatre Charing Cross Road, WC2H 0DA.

In 2011, conceptual artist and political activist Ai Weiwei (of the porcelain Sunflower Seeds at Tate Modern) was detained for 81 days, with his captors as confused as he as to the nature of his crime. Howard Brenton’s play envisages this period, based on interviews with the artist, convincingly played by Benedict Wong. LK

Photo journalist Salgado spent eight years of his life travelling the world and documenting cultures, creatures and places that have managed to remain untouched by mankind’s push for modernity. The results of this outstanding odyssey are on show here, in what is a must not miss exhibition. Illuminating. 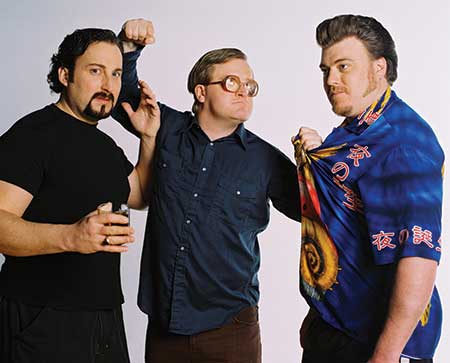 The Nova Scotian stars Ricky, Julian and Bubbles, of the titular TV show mockumentary, bring their live show to the UK as part of the boys’ court-ordered community service variety performance to talk about the dangers of drink and drugs. Outstanding character comedy that ran for seven seasons and a spin-off movie.