James McAvoy is art auctioneer Simon, who’s hit over the head by Cassel’s thieving hood during a heist.

His subsequent amnesia is a big concern after the fact, though, as somewhere deep in the recesses of his mind is the secret to the double-cross that left the art-hungry gang holding nothing but an empty bag.

It’s Boyle doing Inception in many ways, as Simon visits hypnotherapist Elizabeth (Rosario Dawson), who unlocks all kinds of subconscious-buried impulses, and pickles his grip on reality in the process.

Good for: Seeing one of Britain’s best-loved filmmakers back on the big screen 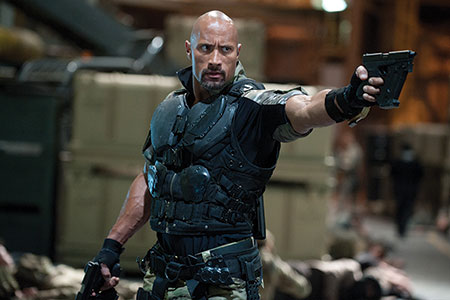 Californian Jon Chu takes over from Stephen Sommers for this CGI-packed sequel. Willis and The Rock join the Joe ranks as they get to beating back on their Cobra adversaries.

It’s dumb but hopefully full of fun, and loads of special effects and boom-crash-bang explosions for your buck.

This music biopic looks not at the rock ‘n’ roll star on the stage, but the man behind the legends, in this case Belfast’s Terri Hooley, who began with a shop, started a label, and brought the world the likes of The Undertones and their John Peel-stunning Teenage Kicks (his fave record of all time) while The Troubles raged around.

A feel-good smash with kick-ass tunes. 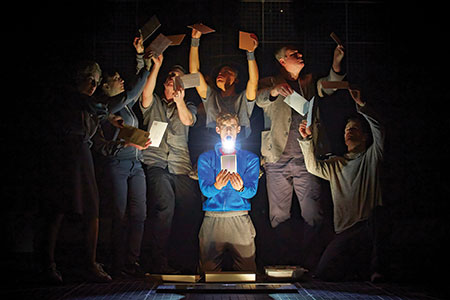 Theatre: Curious Incident of the Dog in the Night-Time

After a deservedly sell-out run in the National Theatre, this clever adaptation of Mark Haddon’s award-winning book makes a gratifying West End transfer with Luke Treadaway reprising his knock-out portrayal of Christopher Boone, the 15-year-old with Asperger’s syndrome who sets out to discover who killed his neighbour’s dog.

Orthodox Jews and Filipino drag queens make an unlikely pairing but Philip Himberg’s play with music – about the Filipino Paper Dolls act in Tel Aviv – poignantly proves that, with tolerance and understanding, the most improbable clashes of race, faith, culture and sexual orientation can result in something truly life-affirming. 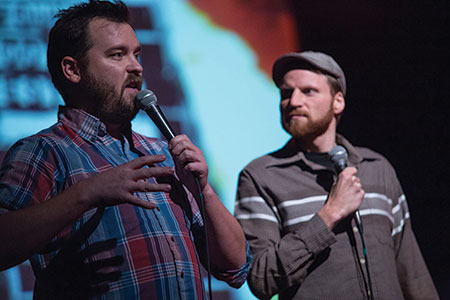 Nick Prueher (Late Show With David Letterman) and Joe Pickett (The Onion) lead this trawl through some of the weirdest and off-key VHS clips they have unearthed from the thrift stores and jumble sales of New York. A comedy show jam-packed with oddities, such as the Texan with a very peculiar take on English customs.

Many things: a rock ‘n’ roll superstar; an alien from another planet who came to earth with some of the best songs ever written.

He’s also a master secret-keeper it would seem as he managed to keep his latest album, The Next Day, hush-hush from us all. This exhib looks at his influence on music, fashion and art.

Chicken nugget that looks like George Washington sells for £5,000 on eBay