London scene: Your what’s on guide to the best films, comedy and entertainment to see in the city this week

Jason Bateman was great in Arrested Development. Melissa McCarthy was brilliant in Bridesmaids.

Throw them together and you should have comedy pyrotechnics, but what you get is more comedy bronze than gold.

Bateman is mild-mannered accountant Sandy (cue: loads too many jokes about his ‘unisex’ name) who has a wife and two daughters. He’s the type who plays by the rules and is always overlooked.

When McCarthy’s party girl Diana steals his identity, clocking up debts and a criminal record as Sandy, he’s forced (via some narrative contrivances) to motor cross-country to bring her in and clear his name. 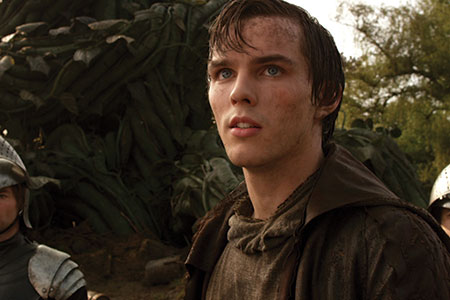 Brit actor Hoult leads the starry cast of this fantasy rethink, in which Jack, his beanstalk-climbing adventures and a shedload of giants clash over who gets to run the earth.

Man of a million flamboyant hairstyles Nic Cage re-teams with his Con Air director, Brit Simon West, for this action-thriller in which he plays a thief who has to steal $10million for a former partner who’s holding his daughter ransom.

It’s a throwaway concept – and one that sounds much like Cage’s Gone In 60 Seconds – but they’ve made class before, so fingers crossed. 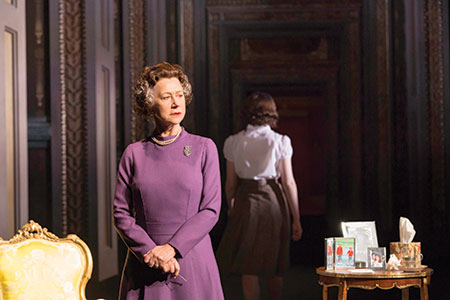 Prime ministers come and go – 12 in the past 60 years – and the Queen’s held confidential, un-recorded weekly meetings with them all.

After his cinema hit with The Queen, writer Peter Morgan imagines these exchanges with Dame Helen Mirren superb again as the monarch in Stephen Daldry’s entertaining production.

Though best known as a novelist, Graham Greene also wrote a handful of plays.

He achieved considerable success with this well worth seeing religion-and-sin drama about a forbidden relationship.

It’s packed with symbolism and the writing can be laboured, but Tom Littler’s revival holds your interest. 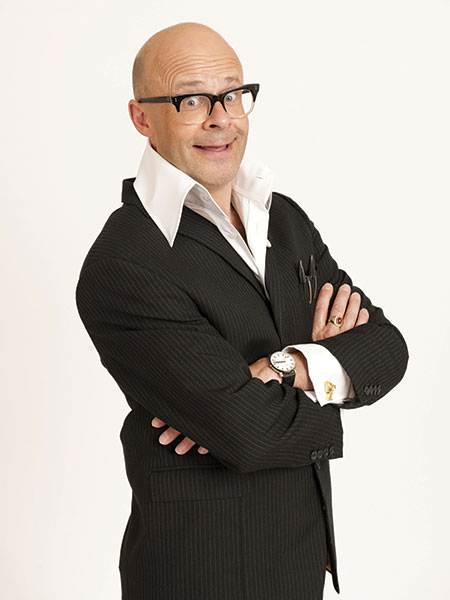 The former TV Burp presenter has hung up his presenting job for a while, and is taking his first stand-up tour for six years out on to the London stage.

Featuring the sort of cartoonish and surreal madness you don’t normally associate with a registered doctor, this is a welcome return you’d be sick to miss.

19 Princelet Street, or the Museum of Immigration and Diversity, is a Grade II listed building and a former Huguenot silk merchant’s home.

It opens its doors rarely, just a couple of times a month, so seize this opportunity to take a peek at its exhibitions about the immigrant experience in London.

Is this the sweetest father’s day card ever?