London sound: Films, comedy and entertainment to see this week in the city

Jack Black is Bernie Tiede, a mild-mannered mortuary worker who sweeps into Carthage, Texas and becomes the town’s best friend. “He was a real people person – he just made you feel good about yourself,” one of the townsfolk says in Richard Linklater’s deftly assembled movie.

Bernie’s good nature comes unstuck when he befriends one of the fiercest widows in town, Shirley MacLaine’s Marjorie, the two becoming best buds before her scathing treatment of him proves too much and he sends her packing courtesy of a bullet in the back. 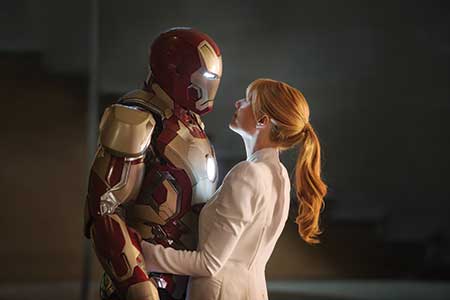 Robery Downey Jr stars for the third time as the billionaire philanthropist, who’s now facing troubles with his own sanity, and Ben Kingsley’s maniac Mandarin, who is out to cause all kinds of death, chaos and unpleasantness. Guy Pearce is on hand too as a smarmy type, with Lethal Weapon screenwriter Shane Black the new helmsman. Should be top drawer.

Film: The Look of Love

Paul Raymond was the ‘king of the keyhole show’ – or Soho, depending on your viewpoint – and his career as a purveyor of erotica from the Fifties to the Nineties is the focus of Michael Winterbottom’s tale of ecstasy and excess. A comedy-drama with a top Brit cast (Anna Friel, Imogen Poots, Stephen Fry), it lifts the lid on the man behind the myth with hilarious results. 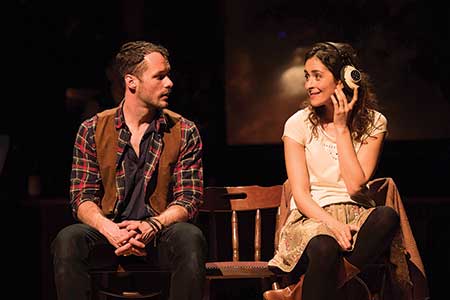 This stage version of John Carney’s critically acclaimed 2006 film – about a Dublin busker and Czech immigrant who bond over music – wowed Broadway. You can grab a pre-show or interval pint from the on-stage Dublin bar to put you in the mood for this bittersweet love story that crosses culture through song.

This idiosyncratic play is a show about not doing a show. In 2007, when the now 76-year-old Edward Petherbridge arrived in New Zealand to play King Lear, he found himself suffering a stroke. Not the stuff of life-affirming entertainment, yet that’s exactly what this evening of whimsy, anecdote and Bard extracts is.  LK 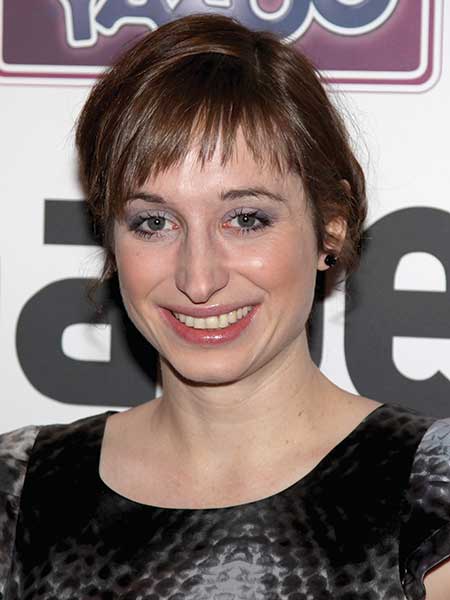 Laughing ‘til it hurts certainly won’t be a tough task at this talent-studded cancer supporting charity gig. The line-up includes Josh Widdecome (The Last Leg), Issy Suttie (off Peep Show, pictured), Michael Mittermeier, Joe Wilkinson and Marlon Davis, with Dave Johns marshalling the lot of them. Gags for a good cause.

Artworks 40,000 years old, made using bone, stone, antler and ivory take centre stage in this exhibition that looks at the creative minds at play during the Ice Age. While their methods and materials may have been primitive, their quest to convey their state of mind and role in the world was terribly astute.