What the snus indeed! Unless you’re Swedish, you’ll be just as in the dark about this alternative to smoking as we were! With its history dating back to the 15th century, it’s something which has been around for many years. It’s evolved from the type of tobacco nasal snuff which used to be snorted.

The Swedish snus took over almost completely from Snuff and chewing tobacco in the 1800s. To make snus, tobacco is dried and ground down, then mixed with water, salt, soda and flavouring. It’s then fermented using high temperatures before being packaged. This creates a kind of moist powder.

There was so much of this snus sold in the 20th century, it’s proceeds funded the Swedish defence systems during the first world war! Snus took the back seat for some time as the trend veered towards American produced cigarettes. People started to become aware of the huge health risks associated with cigarettes and snus’s popularity began to rise again.

Modern Snus has evolved very far from its origins, with many more options in terms of flavour, shapes and sizes. They all differ greatly in flavour and strength levels, comfort and dampness. 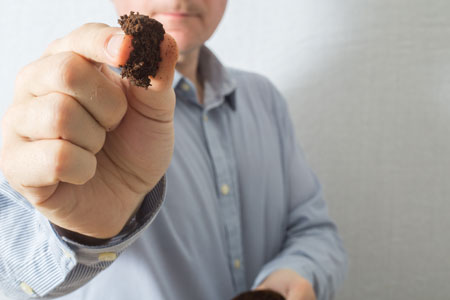 So what the snus is snus!

It comes in two formats. Loose snus and portion snus. It’s consumed in a similar way with the portion snus resembling a small teabag. The basic principle of using snus is you take a small portion out of the package, form a small wedge shape between your thumb and index finger and then stick it under your top lip between the lip and gum. Then you leave it there to do its thing. The only difference between portion snus and it’s loose variety is that it comes as a pre-measured dose and you don’t need to mess about with it shaping it in your hands.

Can you buy snus everywhere in the world?

Nope! You can only buy original snus in Sweeden. In 1992 the EU banned the distribution and sale of snus in Europe. For European markets you are able to buy tobacco-free products and in some cases nicotine-free option. Although we’re not entirely sure why anyone would want to forgo the nicotine… The tobacco-free option certainly has many health benefits as the tobacco varieties have been linked to risks of oral and pharyngeal cancers among daily users of snus. Tobacco-free snus (or snus substitute) is generally made from black tea leaves, with salts and flavourings. 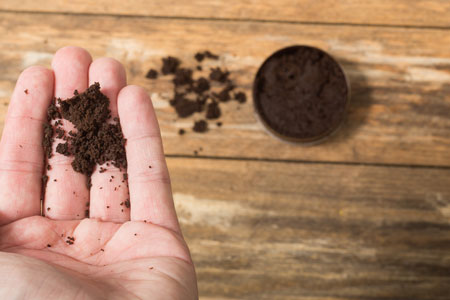 How do I try snus?

Other than travelling to a destination where it is commonly available. You can find out more about snus and buy many different varieties of snus from online retailers. There are many choices so be sure to check out the most popular products available to buy.

We hope this article has helped you know more about this less common form of nicotine consumptions and inspired you to find out more about less known parts of Swedish culture.

Libya : US may arm rebels

Venice Carnival – Mask it up