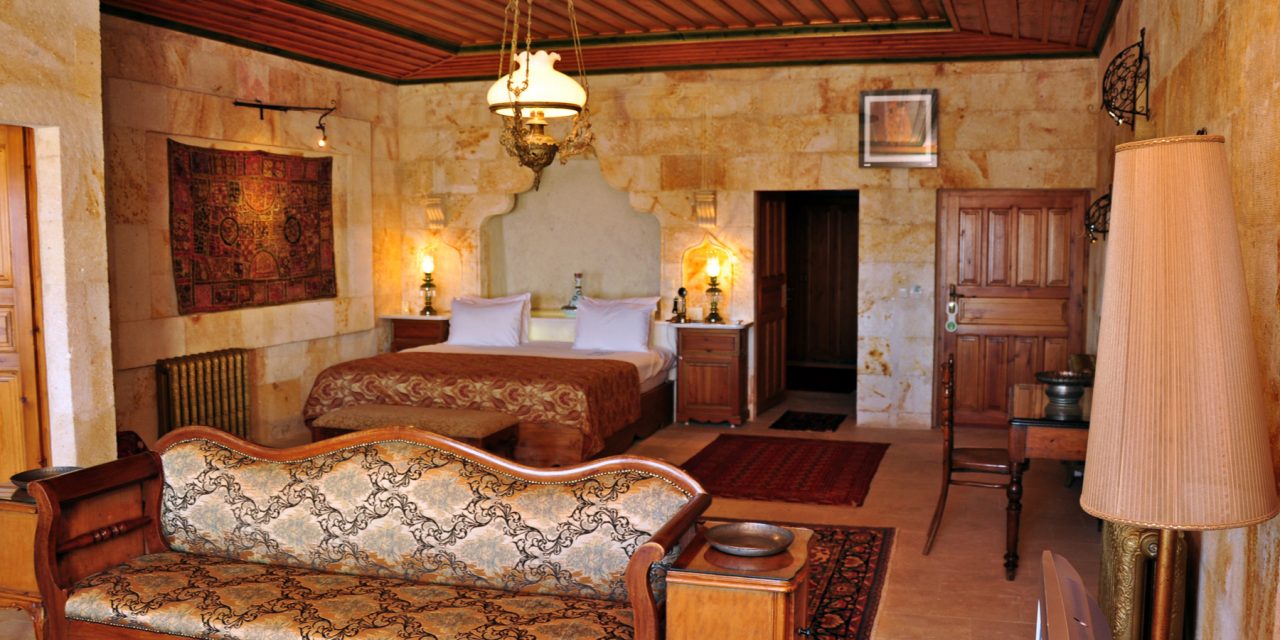 Very few TV shows have captured the public imagination like Game of Thrones. Adapted from the richly detailed and endlessly bloodthirsty novels by George R. R. Martin, the world of Westeros, with all its political intrigue, mythical monsters and gratuitous exposed flesh, has inspired people to bring a little of its style and detail to life – even by having a themed wedding. But is there a way to add a touch of Westeros to your home, short of investing in a remote castle and hiring some sellswords? Here are our interior design tips for crafting your own little corner of the Seven Kingdoms. 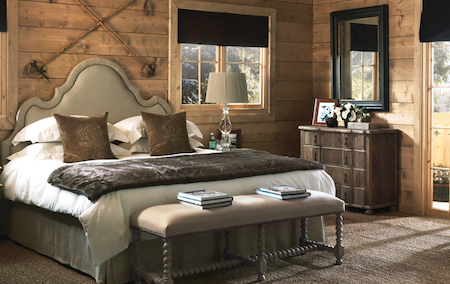 First things first, it’s important to understand the key tool for creating an environment in which you can just about picture dragons sailing majestically past the window. From the highest towers of the Red Keep, to the slums of Flea Bottom, there’s nothing quite as simplistically evocative of a night in King’s Landing as the glow of a flickering candle. Creating a subtle and atmospheric lighting scheme can have a transformative impact – embellished with an elegant holder or stand, a candle can become the quiet centre of a room, adding that much-needed touch of magic. They’re also quite handy weapons if a White Walker happens to be hiding in the fridge.

One of the many things that attracts audiences to Game of Thrones is the complex nature of the characters – even though nobody in the show can claim to be absolutely moral or amoral, it’s very difficult not to take sides when the swords get swung and the heads start rolling. So, why not decorate according to the colours and aesthetics of your favourite house from the Seven Kingdoms?

For example, if you want to kick back in the sunshine this summer, look for beautiful garden furniture to channel the laid-back spirit of House Martell of Dorne. Alternatively, whether you’re slightly power mad or just a fan of Tyrion, embrace the ostentatious aesthetic of House Lannister – a palatial combination of red and gold, lit with an opulent, hand-crafted chandelier, can create a warm and luxurious environment in which to relax, or ponder the destruction of your mortal enemies.

While Winterfell isn’t the most obviously stylish spot in the Seven Kingdoms, it’s undeniable that the look of House Stark is strong and characterful. Dark wood furniture and cosy fur-effect blankets can get you more than ready for that tricky winter they keep going on about. If you’ve got a little dire-wolf of your own to look after, ensure their continued loyalty by treating them to a snug new blanket and basket.

In warmer climes, far away to the east, mother of dragons Daenerys Targaryen has been strutting about, sacking cities and freeing slaves – all in some considerable style. The totemic clean lines of the cities of Yunkai and Meereen are inspired by the architecture of our own once-great civilisations, particularly the cultures of the Americas and Ancient Greece. A restrained colour palette, juxtaposed with stunning furniture in a classical style, can both evoke the aesthetic of these societies and lend a room a truly royal style.

Winter on the Wall is somewhat more extreme than our own maudlin mish-mash of drizzle and disappointment, but the roaring fires of Castle Black keep Jon Snow and his implausible northern accent nice and snug all year round. Fire is a key motif of the world of Westeros, so why not enhance your fireplace to be a key feature in your living room? A strong iron guard, hard-wearing log basket and thick, warm rug can make winter feel one thousand leagues away.

The depth and care that goes into making Westeros a fully realised universe bursts out of every shot and scene of the show – it’s this commitment to craft, this powerful sense of realism in a world of kings, queens and fantastical creatures, that underpins the often moving character drama at the heart of Game of Thrones. Season Five is now back on our screens – so keep your eyes peeled for dragons and more design inspiration.

Jack Stevens is a writer and interior design expert. He works for OKA – a leading luxury furniture and designer homeware brand.

Bu got to be kidding me: First reported cases of Bubonic Plague in NYC for a century