The Aussie art-rocker talks about Sydney and frightening fans, and tells TNT off Hi Alex, how are you today? Pretty good. I’m in a room full of people and they’re laughing at me.

How nice of them. I’m curious to know how you guys come up with the name Dappled Cities? It came from a bunch of 17-year-olds sitting around at my parents’ house, on the back veranda, making up stupid words. It came down to either Dappled Cities or You Are the Mushroom. So I think we did well in retrospect.

Agreed. What first got you interested in music? I guess we all went to private school and you sort of had to learn music at a very young age. It’s not that it was forced, but that’s just how we got into it and it expanded from there.

Who has inspired you most? God, I think everyone I’ve ever listen to inspired me in some way. But we all listen to such a large range of music that everyone is an inspiration.

You’re from Sydney. What’s your favourite thing to do here? The beach mainly. That’s the thing I love most about Sydney and why I like coming home.

I haven’t been to the beach yet. Really? That’s crazy. You gotta go the beach. You can even swim it’s not too cold yet. Have you had a lovely coffee in the inner-city yet?

Um, no. Oh wow. You haven’t lived! That’s the other thing I love doing in Sydney, sitting and drinking coffee.

What are the best and worst things about being in a band? The best thing is travelling. I love travelling, especially in this band since we’re all friends. It’s kind of like a friend-trip. It’s not really like a tour, it’s more like going around and playing music with your friends. Which is probably the worst thing too, because sometimes they’re massive idiots. It’s good and bad.

How is your new album, Zounds, different to the other two? This album is far more mature. I think each one we do gets more mature, which makes sense because we’re all getting older. But definitely the songs are more mature and a lot more developed. I think when we were younger we used to do stupid things just because we could. So we started to try and cut that out a bit. We still like doing the occasional stupid thing but just not every two seconds.

Is the music any different? Yeah, very much. The principles that we had for Granddance are the same, I just think they are more realised.

What are you most looking forward to on this tour? Going to Hobart. It’s really beautiful there. Our new drummer is actually from Hobart. You should go there as well, see if you can get out of work. You should go to the beach first and drink a coffee, then go to Hobart, haha. But I’m just really looking forward to going all over the place, I’m very excited for this tour. Tours in the past have been a tiny bit strange, but this one is well organised and concise. It should be quite fun.

What is the weirdest thing to happen to you on stage? Um, ah, um… caught me on the spot. This woman in the Gold Coast once told us we were the worst band she had ever seen and told us to get off the stage. That was pretty fun. Just when Wolfmother were starting to get big we went on tour with them through Queenslandand it was terrifying. People shouted and us and told us to get off the stage. Haha. It was good fun.

Do you have any over-enthusiastic fans? We have this group of young ladies in Melbourne we affectionately call “The Freaks” and they quite like that title. But they just go crazy. It’s frightening. They make capes and jump on stage and throw confetti on us. They’re all just a bit weird and they always show up drunk. Dappled Cities play 13 gigs around Australia between August 13 and September 5. More info at www.dappledcitiesfly.com 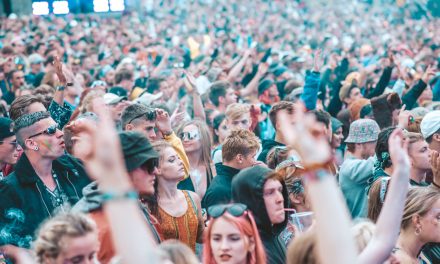 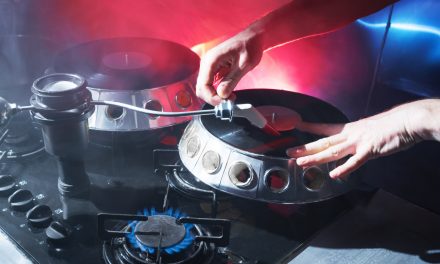 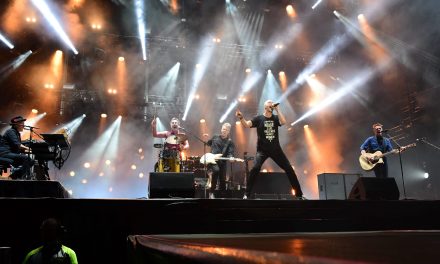