What’s your favourite place you saw on your travels and why?
Africa. I Visited a couple that had a hippo as a pet. It got out from the river and made it’s way up to their house and let itself in and sat in their front room watching telly. Best way to see wild animals is in someones front room. No trekking, no messing about. Cup of tea, sat on a sofa with a hippo at your feet. Didn’t make that much of a mess either. That’s the good thing about having a hippo as a pet, no hairs on the sofa.

Least favourite (and why)?
Russia. The people I met seemed angry and miserable. People think I’m miserable but I had nothing on them. I heard that when Mcdonalds opened branches over there, they taught the staff to serve with a smile but customers didn’t like it cos they’re not used to that expression so they stopped the smiling. Don’t know how true that is.

What was the scariest thing you did on your travels?
Stood next to a live volcano. I wanted to throw some rubbish into it but the locals said that it would be disrespectful to do that. It’s mad innit, if you can’t use a volcano as a place to get rid of rubbish what’s the
point in having it.

Weirdest thing you ate. And how would you describe the flavour?
The food in Japan. I thought I’d got quite good over series 1 and 2 with foreign food but Japan was a step too far. I had some Funa Zushi and it was rank. I can’t describe the flavour. It was like my taste buds had just
been mugged. 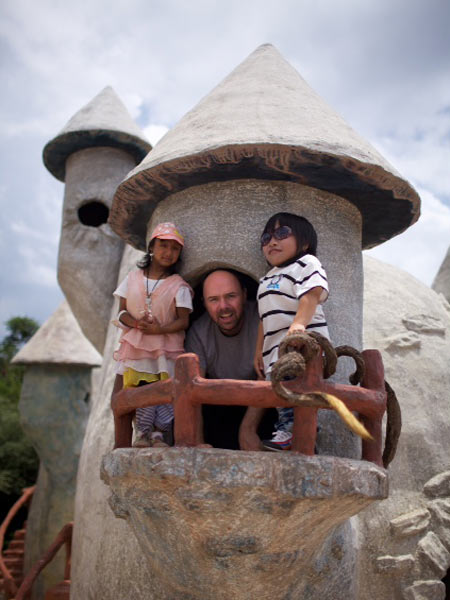 Did travelling broaden your mind?
Not really. But I don’t think that was the intention from Ricky and Steve this time. I think they were more keen on trying to flatten it as they got me to do a land dive in Vanuatu.

Was it hard to go back to normal life?
It is weird how one day I’m in the middle of nowhere in Mongolia doing some throat singing and then a few days later I’m back at home having to sort the bins out, but I suppose Neil Armstrong got back from being on the moon then had to nip out for a bottle milk. Everything comes to an end doesn’t it.

What did you think of backpackers in general?
I saw one at Piccadilly Circus in London who was carrying so much stuff it looked like he was moving house on the cheap. He was basically a bag lady with a passport. 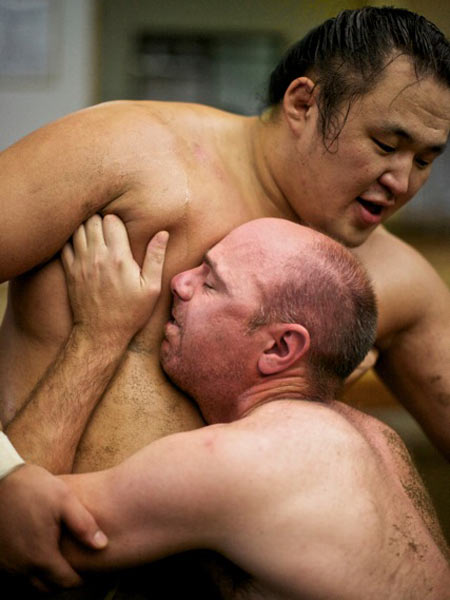 What sort of reaction do you get when people see you on the street?
They just say hello or tell me where they’ve been on holidays and how they agree with a lot of things I say. The fella at my Butchers told me he had just got back from Cyprus and that he was still suffering from the shits. Not what you want to hear as he’s picking up two pork chops for me tea.

Do you ever feel bullied or patronised by Ricky and Steven?
No. Without them I wouldn’t have got to the see the world would I. I’ve been to places that I didn’t even know existed.

What are you doing for Christmas?
Staying at home just eating and arguing probably.

Fresh from its success last year, once again Ricky Gervais and Stephen Merchant send An Idiot Abroad, but this time, Karl Pilkington must complete a bucket list of things you need to do before you die. Problem is, it’s not Karl’s list, and he’s not happy. Idiot Abroad 2: The Bucket List hurtles onto DVD 21st November priced at £20.42 and on blu ray at £25.52. 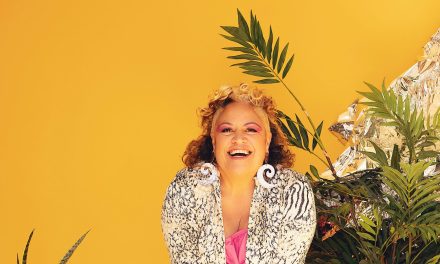