Now, more than three years on, Fleet Street Fox – AKA Susie Boniface – is revelling in her success. She’s recently revealed her identity, hooked almost 56,000 Twitter followers, published her first novel, and is even in talks to turn it into a TV series.

And the London-based journalist has secured a second book deal to follow the popular The Diaries Of A Fleet Street Fox.

Here, TNT chats to the author about love, Twatface and stuffing furniture with shellfish.

Why did you start off blogging anonymously?

I didn’t have an alternative. I had two stories that I wanted to tell: one about my personal life and one about working as a journalist, both of which I was unable to tell in my job.

Had I written under my own name about my divorce and all the details involved, I would have been an embarrassment to my paper.

I’ve been a journalist for 18 years and there is a side to the stories that go into newspapers, what goes on behind the scenes, what it’s like to deal with celebrities and politicians off-camera, and those are just the kinds of things you can’t tell anyone about as a journalist.

I wanted to be able to tell both stories, which is why I didn’t publish the stories under my own name. 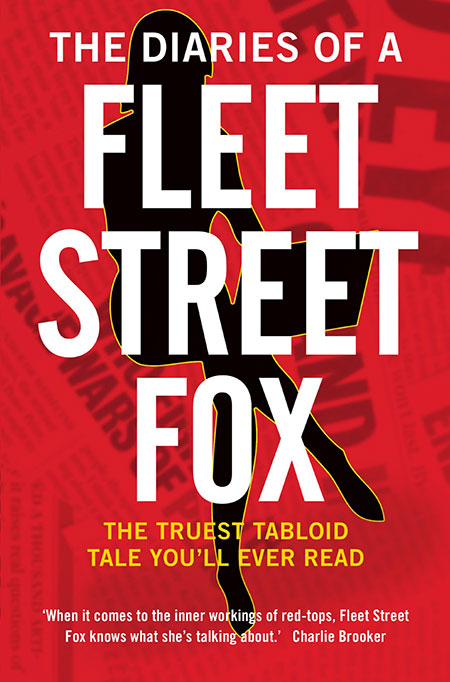 As your alter-ego, were you being honest or were you assuming a role to entertain?

I was being more honest about things. If you put your name to something, you’re not going to write in gory detail about one-night stands, for example.

Nobody would in their right mind. But because I had anonymity, I could be fairly honest about myself in a way that I wouldn’t otherwise have been able to be.

In the past few years Fleet Street Fox has grown as a character of her own.

Because she was anonymous, she could be whatever they wanted her to be. She has a reputation which is different than mine, which is the best way to describe it.

Did you give up anonymity to promote your book?

In part, but I really had no other option. The publisher had a right to expect me to publish under my full name and do interviews.

What was the reaction from people you know who are featured in the book but using codenames?

My friends are fine with it. They all love it. My enemies, I haven’t heard from. Maybe they don’t realise it’s them. When the original blog was up, people would say, “Oh I can’t believe you put that in about me!” And I would say: “Oh, well, I didn’t know you’d done that. Thanks for telling me.”

I had written about someone else but they had just identified themselves. Other people would be busy talking and laughing about a character and how awful they were without realising that it was their own story.

Has “Twatface” – as Boniface’s ex-husband is referred to throughout the book – read it?

I would be very surprised if he had shown that level of self-awareness to actually sit there and read the book, but I don’t think he has. 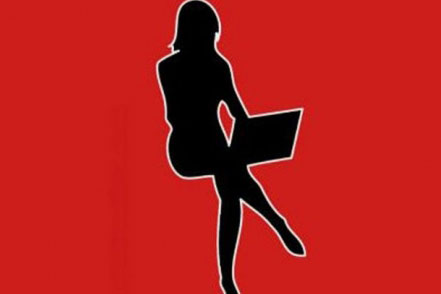 A lot of people ask you this question throughout the book, but why did you marry him?

[Laughs] I married him because he was my best friend and could make me laugh. The fact that doesn’t always last didn’t occur to either of us at the beginning.

We were both in love and it was a happy relationship. I’m glad I married him – we had lots of fun times and lots of awful times, but it’s better to have had that experience and to be wiser for it than it is to never have loved anybody at all.

Obviously he’s not portrayed in the best light in the book. But are all the stories true – such as him wanting your marital bed back for him and his new partner?

Yeah, that was true. What I wanted to say in the book is that you never divorce the same person you marry.

When you divorce, you both become incredibly unreasonable and almost psychopathic.

He behaved in a way towards me which I didn’t recognise as the person I had fallen in love with at all.

And I’m sure if he reads the book and sees some of the things I did that he was unaware of, like using the toothbrush to clean the toilet and shoving shellfish in the furniture he’ll think I’m mental.

That doesn’t mean that he is like that now or that I am like that now, but it’s an accurate representation of what you were like in the middle of the divorce.

Is it strange so many people now know details of your life quite intimately?

It’s very odd. The real leap was when I gave 10 copies of the book to people I was close to, and who I thought deserved to have it because they had been part of what I was doing. And one of them emailed me and said: “I just got the copy of the book. I’m about to read it on the Tube home.”

It felt horrendous. I felt like I’d been smacked in the face. I emailed him back and said: “Please don’t!”

Did you find writing the book therapeutic?

There’s a point in the book where she talks about forgiving her ex.

When I wrote that I was sitting at my keyboard, tears pouring down my face – and that was the moment I forgave my ex-husband. It was very cathartic.

The process of writing the book and getting it published has been like squeezing a particularly tricky zit that’s really deep under the skin and you finally had that satisfying crunchy noise and laughed because it’s better.

I was so angry for a long time and that’s all long gone now.

How do you feel as a journalist being on the other side and being quizzed about your life?

Confused. I don’t like being interviewed because I’ve done it for so long. But if Foxy can make divorced people feel a little better or help them understand their divorced friends or even just to look at journalists under a slightly better light, then it’s all good.

To buy a copy of The Diaries Of A Fleet Street Fox, click here 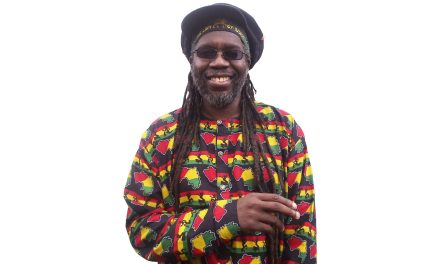