How K-pop became a global phenomenon 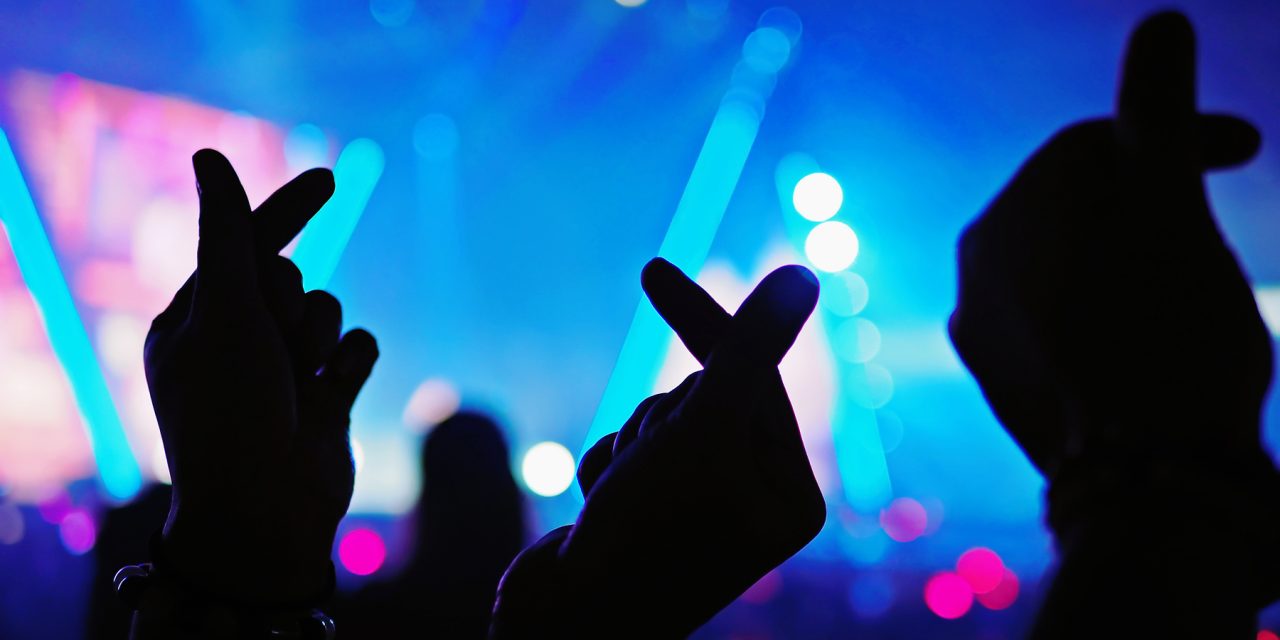 Years ago, most of us in the West knew nothing much about Korea, much less their music. But lately, addictive songs by K-pop groups like BTS, Twice, and Black Pink can be heard everywhere. They even released kpop vinyl records that got sold out in a hearbeat. K-pop has become so popular in the last couple of years that they even hit the Billboard Charts at least eight times.

BTS, probably the most famous of the K-pop groups, is # 43 on Forbes’s list of highest-paid celebrities, beating some of the biggest stars such as Ariana Grande. And although they only presented at the Grammy’s (and was only nominated for Best Record Package), they raked many awards from AMA, Billboard Music Awards, MTV awards, just to name a few. There is no doubt about it: K-pop is now certainly a force to be reckoned with.

How did this happen? We were all just listening to Adele rolling it in the deep and then BAM, Kpop has become a thing!

Well, it certainly didn’t sprout overnight. It all started in 1996 when the first idol group H.O.T. was formed. They are very much the same as the idol groups of today —good-enough voice, great choreo, clear skin, flashy fashion, and cute personalities. H.O.T. became famous enough that they opened for a benefit concert with Michael Jackson.

Because of this, many Kpop groups were assembled in the 2000s, peaking when the Wonder Girls got in the Billboard Charts in 2009 with their crossover hit “Nobody.”  And then after this success, Kpop groups started sprouting left and right, with superfans all over the world idolizing them like crazy.

Here are some of the reasons why K-pop has become a global phenomenon:

#1 Government Support for Culture and the Arts

The Korean government is very wise. They know the power of art and mass media in the economy as well as their reputation. Why use weapons to conquer the world when you can do it through art? That’s pretty much what Hollywood is doing anyway. Not only do BTS fans buy their music and merch, they will also likely be open to try Korean food, Korean make-up, Korean fashion, and will without a doubt be giddy to plan a trip to Korea. Did you notice that Korean movies are now taking the world by storm, too? Parasite won the Oscars Best Picture last February. This isn’t just because there are talented Koreans because talent is cheaper than salt. It’s because making something good and marketing it to the whole world requires a village…and lots and lots of money which their government is more than willing to give.

Most of these famous K-pop groups are manufactured in studios. Not to say that they are talentless people who are just like robots, they are extremely talented! They’ve been recruited and trained at a young age (most of them audition when they’re 12) and they’re the best of the best. Once in, they’re trained not just to sing and dance well, but to be a jack of all trades– they have to speak well, dress well, be smart, and have the personality that can make them lovable to fans. They’re trained to perfection. With a great marketing strategy (and budget) and with artists that are groomed for years, it’s almost impossible to fail.

#3 They Give Off Happy Vibes

I asked my friend who’s a K-pop addict what makes her love them so much. She paused for a while to think because she listens to all types of music and I consider her to be one of the few with good taste. She said “I don’t know, they just make me happy.” She said she listens to them and watches their videos when she doesn’t want to think or feel too much, like now during the pandemic. She just wants to be entertained by these repetitive easy to sing-along tunes that just makes her have cutesy, warm feelings. Isn’t this what we want (and need) these days? Sure they’re not as deep as Leonard Cohen but anything that gives happy vibes in this bleak world is a godsend.

It is exciting to see how K-pop will position itself in the years to come, if it will have a permanent spot in the charts. Will they finally win a Grammy? Will the world still love them if they make the same kind of music for years to come? Say what you will about Kpop but they’re already doing something great to the music industry just by making us ask these questions.

Other traveller reviews on Greece