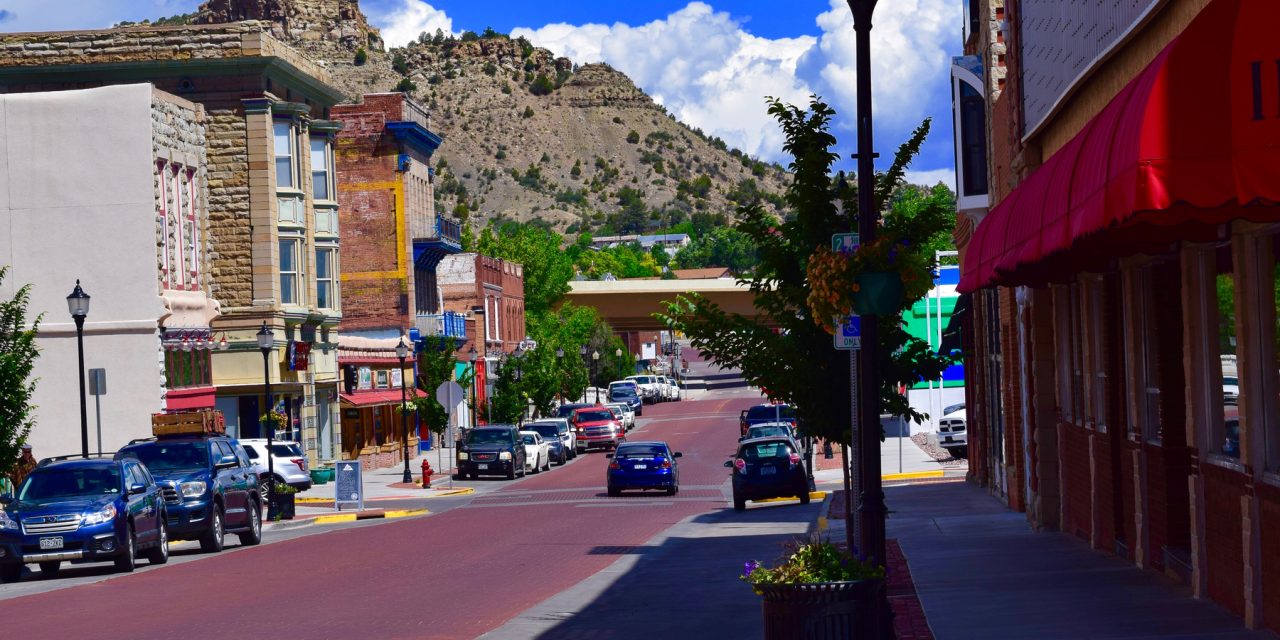 A border town once known for coal-processing and later cattle ranching, the town is home to around 8,000 people. Lately, however, Trinidad is gaining a small measure of fame for an altogether different trade: recreational marijuana.

The marijuana industry successfully revitalized the town in unprecedented ways, allowing this small Colorado border town to make a big impact in the world of both medical and recreational marijuana. With over 25 dispensaries in the town alone, a

Trinidad Colorado dispensary is a large part of visiting the city today. As one travels the state, it’s fascinating to see how a small town like Trinidad managed to juxtapose medical and recreational marijuana and transform it into a unique way to revive their town.

It created a new type of tourism

Prior to the legalization of recreational marijuana in Colorado, Trinidad wasn’t exactly a tourist trap. Visitors to Trinidad nowadays tend to come and partake in Colorado’s legal recreational marijuana and end up staying for the weekend or longer, with some deciding to stay. Hotels are booked more often with newer restaurants bring fresh flavors to residents and tourists alike.

The recent COVID-19 pandemic hit the economy like a ton of bricks falling from a clear blue sky. With the resulting economic tailspin, a town like Trinidad would have been impacted much worse if not for its marijuana businesses accomplishing record sales in the neighborhood of $853,000 during the first few months of the pandemic. It may not be a complete rescue from the economic effects of the virus, but it certainly helped the town and its residents stay afloat during trying times.

One of the most inspiring things to come from Trinidad’s marijuana business is how the money from tax revenues is improving local organizations. Noah’s Ark Animal Shelter, for example, is nonprofit shelter partially funded by the state. Thanks to marijuana tax revenue, the facility now operates out of a much larger facility. Buildings that were once boarded up are now reopened and revitalized with new restaurants and other businesses new to the town.

Though Colorado has one of the higher sales and excise taxes for marijuana in the country at 15% for both sales and excise taxes, the revenue it generates is definitely a boon to the town. A full third of the money earned on taxes is set aside for Trinidad’s citizens as something of a rainy day fund that goes a long way to supporting Trinidad’s residents now and for the future.

As with the regulations governing the marijuana business in the rest of the state, marijuana can only be purchased by an individual 21 years or older from a licensed dispensary. No one but a licensed shop is allowed to sell marijuana, homegrown or otherwise. Public use is also illegal, and Colorado provides a set of guidelines for responsible use on private property covering safely consuming edibles, health risks, smoking risks and safe growing. The state also requires dispensaries to follow strict labeling procedures and a limited window for sales.

An eye toward the future

While the legal marijuana trade brought prosperity to Trinidad for the time being, the possibility of neighboring New Mexico legalizing marijuana sales in their own state may reduce business at some of the town’s dispensaries. Even with that inevitability, the industry will continue to grow and develop, creating better economic stability and improvements for the city’s residents. For now, more artists and younger people are flocking to the town, deciding to stay and revitalizing what once was a ghost town for a new generation. Stop by for a day or two, take in the beautiful mountains of the region and see what makes Trinidad a great destination for your next trip around the beautiful state of Colorado.

New band: Wolf Alice – see them at The Lexington on June 4