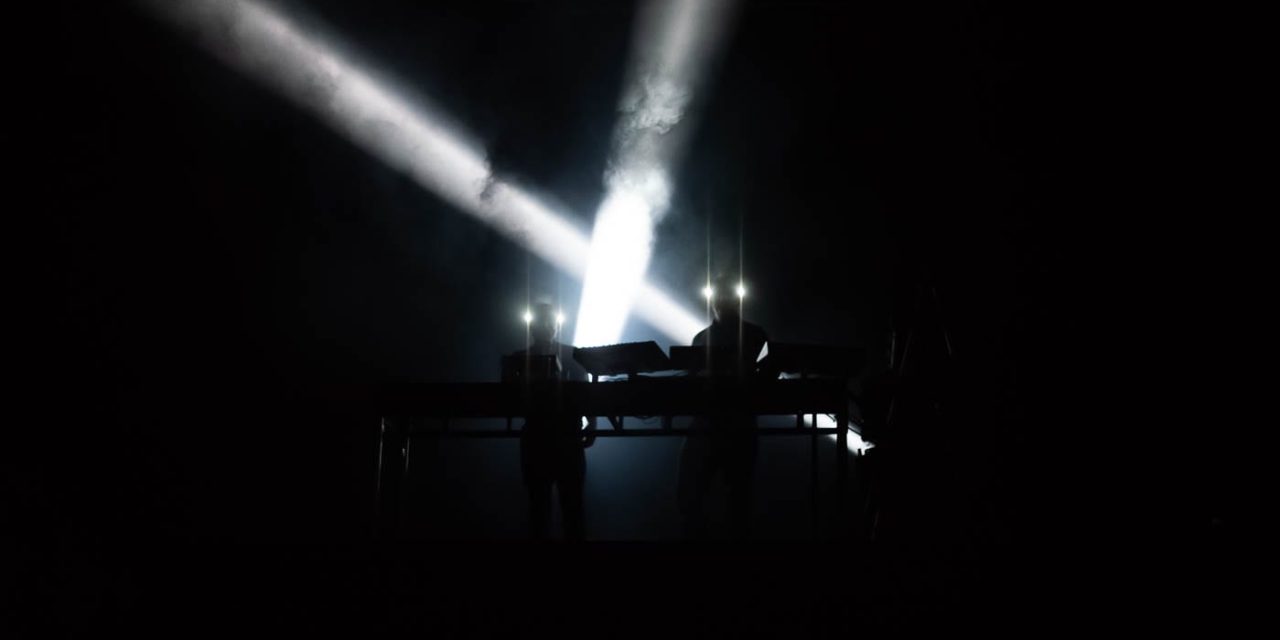 We caught up with Phil and Paul, the brothers who make up the legendary dance duo Orbital.

You guys have been around for almost as long as dance music, but let’s kick off with your new stuff which is a bit of a reemergence after some time away.

Phil: Yeah it’s Orbital version 3! Never to be broken again and we’ve written that in blood!

I’m not going to go into too much detail on the personal side of things, but you guys had a bit of a falling out over the last few years?

Paul: It first started when we were three! Everyone thinks it’s just been in the life of Orbital but we’ve known each other for 50 years and Orbital’s only been going 30 years!

Phil: This is the best time now in my opinion because we’ve been through all that and then you don’t see each other for five years then you re-emerge and then go “ok let’s see how this goes”. We made friends again which was the prime directive. Then we did some gig’s and that went well and then we decided to change our attitude and give it a go.

Paul: You get wiser as you get older, I feel more like Yoda than Luke Skywalker now, finally.

And you’ve both got families now, which kind of remaps your brain?

When you’re in a bit of a rift playing live can be really difficult. Like two individuals working independently on the stage. But for me now it feels like when we first started. But you haven’t got all the pressure of trying to make a job out if it and once you’ve been through all the trauma of the past. I believed Paul when he said he was never doing it again. But we’ve put that behind us and now we’re making music again.

There’s joy in it now, it’s almost like the sun’s come out.

Paul: We could feel life ending!

Phil: We’ve got one last chance, so let’s not fuck it up, and really enjoy this.

But you’re back in the studio now, and not just out on tour with the old material.

Phil: The new album is out and we’ve got 3 new tracks from the album in the live set.

Does that include P.H.U.K? I presume that’s fuck?

Paul: Of course it is, let’s not be children about it, P.H.U.K if we’re talking to the BBC!

There’s a lot of political narrative in the video and I guess it’s quite hard to put over a political stance in an instrumental piece.

Paul: It’s more of an observation, a snapshot of what’s going on. There’s good and bad in that video. There’s lots of finger pointing, but it’s celebratory but for me, it’s really “FUCK dance”. It’s about how ridiculous it all is right now, you couldn’t make this shit up, the state of the country.

Phil: We never had the idea of please help UK originally but we developed that with the title and the video. In the old punk days, it was all “fuck this” and “fuck the government” and they didn’t do anything about it, but in the rave scene politically they felt threatened by that for some reason. Because we thought they weren’t taking any notice, so we could fuck off into a field, and have a laugh and love each other with ecstasy. Because we’ve got no faith in the politicians so it’s a bit like that we’ve got no faith in the politics so we’re going to fuck off and go dancing! We’ve got a remix planned, Fuck You (P.H.U.K.U) Please help UK urgent!

We touched on the origins of rave culture, and you guys were instrumental in the manifestation of that culture certainly in the trance and electro side of things. It was something quite special in those early day house raves. You felt like something quite special was happening. Probably because everyone was pilled out of their tits, but you felt like it was something new, fresh, building on from the whole electronica Giorgio Moroder origins of synthesised music and taking it to a whole new level of anarchic.

Phil: Anarchic by dismissal, it wasn’t like punk which was confrontational, it was more about saying fuck that, and let’s just love each other and have a good time.

Paul: Going back to your original point I think it’s the last big youth movement which has happened, as far as I can tell.

Phil: What about EDM? (Laughing with his tongue in cheek)

Paul: Well that’s part of the same thing isn’t it. That’s just the second wave of the same thing. It might have petered out, but it’s always been there and just took a surge in America with EDM. You can trace EDM right back to…

Paul: I wasn’t going to say that!

Paul: Everyone dressed in black. Techno Goths! There would be a little group of dayglow ravers in the corner, and when we played they would come over and watch us! It was the beginnings of something.

Phil: There were little pockets of ravers in their areas, and it was very underground. Nobody else really got it, and it was quite underground. Then it went national and got big, then they started making up there own shit, which is where they went wrong! Haha.

Paul: I quite like Deadmau5, I think he’s quite good.

Coming back to the early days. Your live performances were legendary. There was nobody out there who was performing live dance music without the sequencing the tracks in advance. You guys are improvising constantly. That doesn’t happen anymore, and nor do people come out on stage with big old analogue synths, knowing full well they might break mid-performance. Your live rig is pretty epic. Are you still exploring technology or do you have a set of tools you stick to?

Paul: I’m always experimenting. I bought two new synths which will hopefully do me for the next few years. One which I’ve got and one which I’m still waiting for because it’s so hot off the press, I’ve not got it yet. Which is the Waldorf Quantum a big fuck off sample and wavetable synth and the sequential circuits prophet x which is again a sampler with an analogue front end.

Paul: Mcbeth M5N is one of my favourites. I’d like to take that on tour but you can’t ship it or take it on a plane.

Phil: He’s got two of them!

Paul: I don’t like to swap and change too much on tour because I like to learn things on the road. We’ve got the Matrix Brute taking the place of the M5N which is proving pretty good!

Orbital’s new album “Monsters Exist” is available on digital download, Streaming. Their tour continues in Europe until the end of the year and continues to New Zealand and Australia in the new year. They absolutely killed it at Beat-Herder this year, so grab your chance to see this duo at their best before they stop talking to each other again! I’m not sure there will be an Orbital v4! https://orbitalofficial.com/ 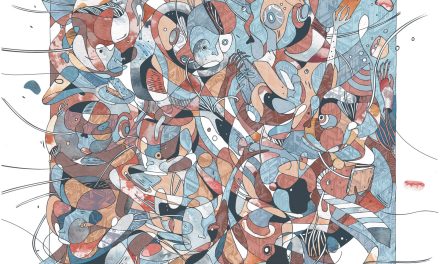 Interview with Davey Lane from indie-rock band You Am I