Art Alexakis and his band Everclear were one of the biggest selling alt-rock bands of the late-Nineties and early-Noughties. They lived through the grunge explosion and came out the other side. Now they’re back in the UK in support of a new album, last year’s Invisible Stars, and marking their 20th anniversary.

Alexakis was another bleached blonde scruffy rock kid in 1992 when the band formed, as Kurt Cobain and co. tore up the musical rule book. Everclear’s landmark sophomore LP Sparkle And Fade saw Alexakis singing about his life with passion and self-biographical flair, and launched a string of hits, most notably Santa Monica.

But when follow-up, So Much For The Afterglow, sold two million copies and won them a Grammy nom, the band graduated from also-rans to major players.

A two-album beast followed, Songs From An American Movie Parts 1 & 2, released four months apart in 2000. The first, Learning How To Smile, was the pop-oriented one. The next, Good Time For A Bad Attitude, was a harder rock affair. The trio – bassist Craig Montoya and drummer Greg Eckland – kept it together for one more LP, 2003’s Slow Motion Daydream, before calling it quits.

Alexakis went solo before starting Everclear mark two with new members, and releasing Welcome To The Drama Club in 2006, and a couple of covers and acoustic indulgences.

Marking Everclear’s 20th anniversary was Invisible Stars, and Alexakis hit the road again with fellow Nineties luminaries Sugar Ray, Gin Blossoms and Lit, all radio mainstays last century. Expect cuts from it and their Grammy-noted past. 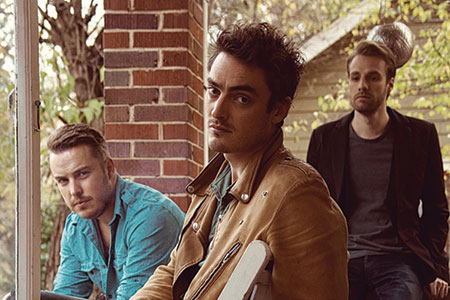 The Cape Town band found fame quickly with their radio-friendly, acoustic-and-piano-laden emo-rock, as they wound up on more US teen show soundtracks than you’d care to think of.

But they write great tunes, and have a work ethic that’s got them over here in support of their second album, Holy Weather.

Party crew Familia bring this bash, in honour of Spanish celebration Feria du Abril, with a host of top DJs and producers.

“I can understand why people used to cry in clubs in the early days. When you hear the right record, at the right time, in the right place, there’s no feeling like it,” says house legend CJ Mackintosh, who toplines this night of vintage and classic tunes alongside residents Dom Moir and Stuart Patterson.

Like a bat out of hell, the lumbersome operatic rock star and sometime actor (“His name was Robert Paulson…”) brings his band back to town for this Dome show, where he’ll likely do many things, but not under any circumstances will he be doing that. ‘That’ being play another show – this is his farewell bash to life on the road. 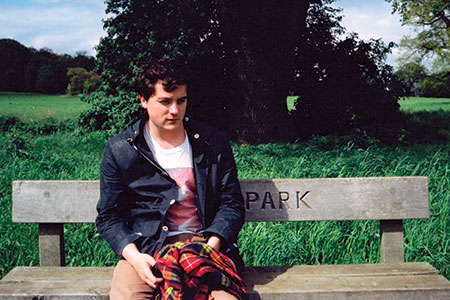 The Brit-based psych-rockers from Japan have been touring back in the land of the rising sun, and have added a string of UK dates, including this London show, at its end.

These guys are more out-there than most of their current genre peers, but have an unmistakable Brit-rock influence, especially on latest LP Line The Wall. 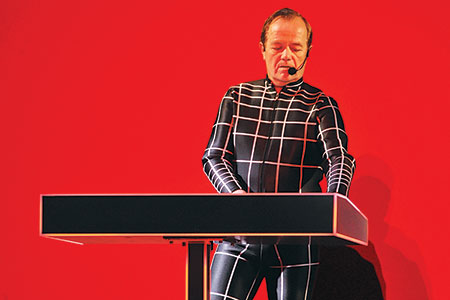 Arts and music fiesta Latitude has often been tagged as the posh fest – but it’s more than that. This Suffolk shindig brings together more than 500 acts on 15 stages covering music, comedy, theatre, film and more.

On the road in Oz: Jervis Bay and beyond