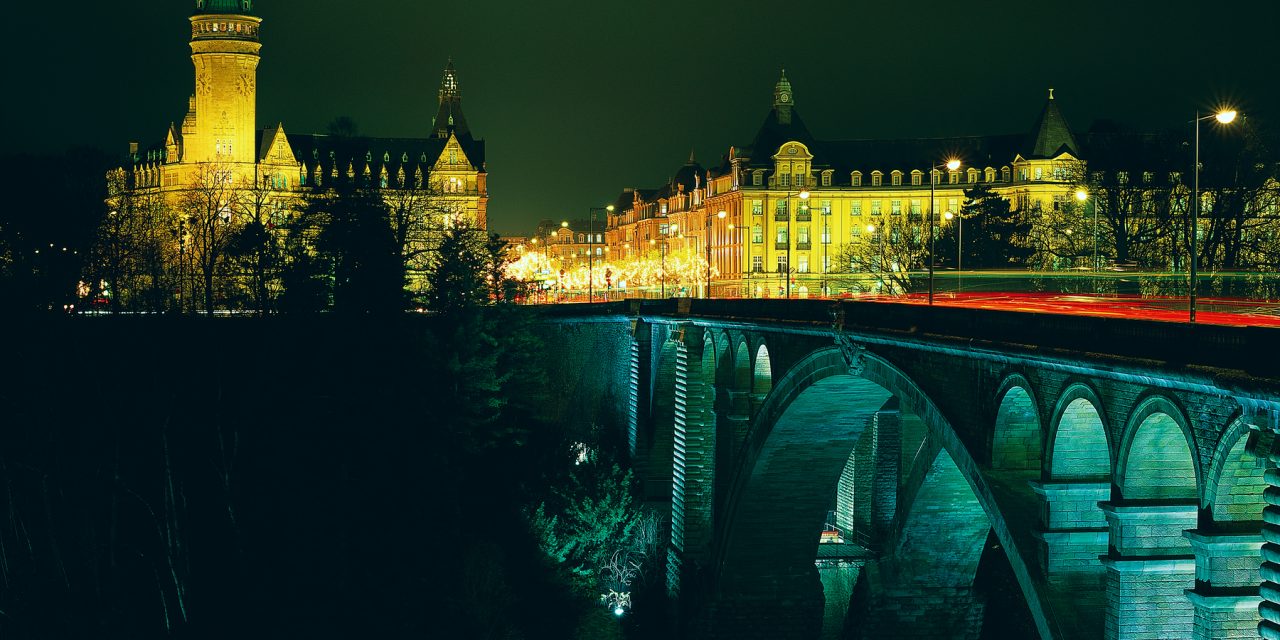 Many of the extensive fortifications which had fallen into disrepair have been spruced up and linked as part of a walking circuit that dips through the city’s best attractions and lookouts.

Then there are the Bock Casemates, a series of tunnels and cannon bays built into the rock, originally by the Spanish in the 17th century. Subsequent generations and occupiers improved upon the elaborate military maze until there were 22km of subterranean defensive passageways, some delving 39m deep into the sandstone.

When you do finally emerge into the light, the Wenzel Walk slowly descends into a gorge, passing the odd insane cyclist along climbing, winding roads. At the bottom is Grund, which used to be the slum area but has now been
dramatically transformed.

The high security wing of the former prison is now a block of artists’ studios, while an old workhouse is now a theatre.

More importantly, Grund is home to the action, blessed with a cracking multicultural mix and large drink selections.

Scott’s Pub appears to be the major hub, and with its outdoor tables by the river it is perfect for a summer’s evening. Prepare to be mystified though. It’s owned by Danes and the bar staff ask for orders in English before you get to attempt some schoolboy Franglais. Outside there are squash professionals from New Zealand, Canadian backpackers, Dutch financiers and Spanish royal attendants, in town because their king is paying a visit to the Grand Duke.

When it gets too cold to drink on the terrace, the multinational masses begin to move over to Oscar Wilde’s, where the bar is heaving with bodies. In the corner is a solitary big screen, with three men in suits huddled around watching India take on Bangladesh at cricket.

These expats are thoroughly wasted, but can just about explain why Luxembourg tops the international lush list.

“The locals don’t drink any more than anyone else,” imparts the slurring Scot. “But the per capita figures are based on alcohol sales and official population.

“As you can see – most people here aren’t from Lux. Throw in all the French, Germans and Belgians nipping over the border to stock up on cheaper booze, and the stats start to get thrown right out of whack.”

At this point, the ruddy-cheeked Saffa chimes in. “We’ve all got to do our bit to keep the numbers up, haven’t we? Another round?”

Big Trip: Riding off with the fairies in Cappadocia, Turkey