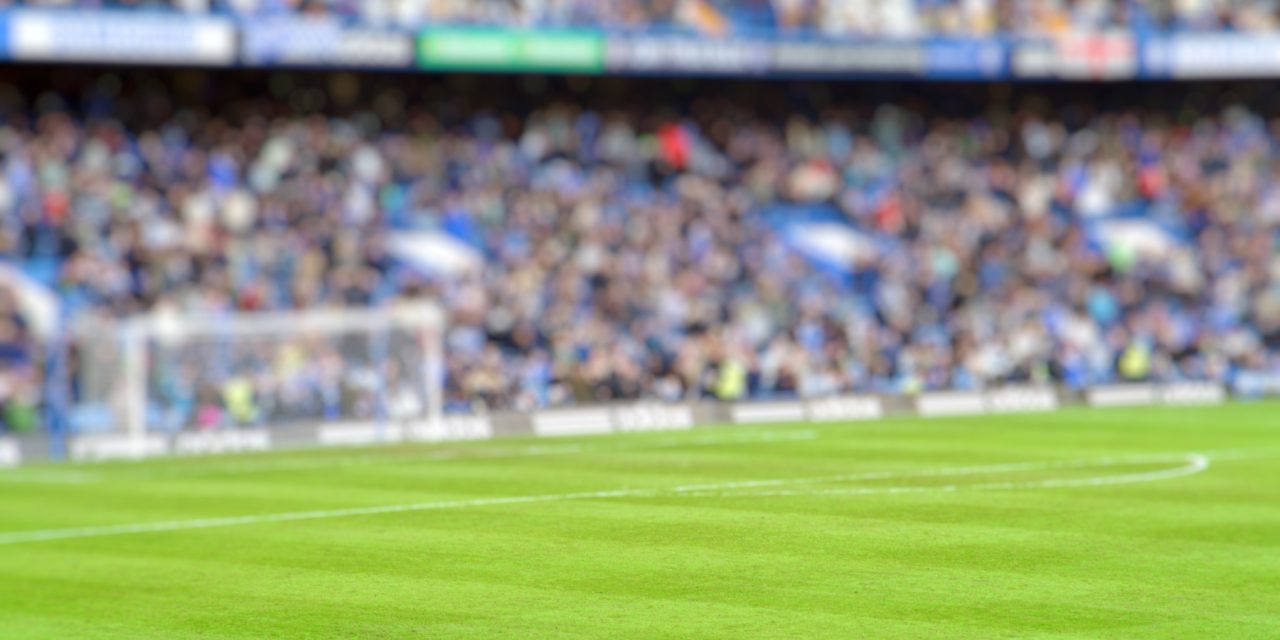 Already, you would have seen controversial, unexpected results. Arsenal’s three-nil home defeat to Aston Villa, and Tottenham losing a three-nil lead to draw 3-3 with West Ham to name but two.

With this in mind, let’s look at some up and coming London based fixtures which promise to produce exciting matches.

If you fancy your chances, you may want to check out these excellent sporting betting tips and have a vested interest in each game.

There can be no denying that this is a clash that everyone who loves football wants to see. Both clubs are strong contenders for the title, and as things stand, a win for either club brings significant table position leaps. For Manchester City, potentially they could jump to seventh position, just three points behind Leicester City’s first place. For Spurs, they could find themselves at the top of the table on 20 points.

Moreover, a win over arch-rivals gives the morale boost needed to both players and fans to inspire the belief that this year could be your year.

Perhaps for Manchester City given their recent Champions League investigations, this win offers the club hope that it can regain the title currently held by Liverpool. One to watch.

This London derby promises to deliver an explosive match with both teams going for the win. Under Lampard, the feeling is Chelsea have never really achieved their potential and see the glory years that saw them lift the Champions League Trophy.

Nonetheless, finishing fourth last year and currently sitting fifth and two points behind Tottenham, Lampard knows that for Chelsea to mount a serious challenge they must compete and play better against clubs like Tottenham.

Tottenham, on the other hand, knows that a win against Chelsea, like Manchester City, give the players belief. Every point counts, and each match they play that they can win, is a step towards achieving a glorious title win season.

One of the most famous derbies in the fixture list, the north London clash normally delivers controversy and goals. One could argue that Arsenal is far from firing on all cylinders at the moment, but like cup games, none of that counts when you’re playing your arch-rival for honour.

This may not be the game of the season, but it will be one to remember.

West Ham Untied have no chance of winning the Premier League. They do, however, play with pride and love delivering an upset or two to the big clubs. They don’t come much bigger than Manchester United, and as such, this game could be one for the history books.

Manchester United who have yet to find consistent form will be using the match to get back up to a respectable top-six position and must fancy their chances against the east London side.

This game could be a good one for thrills.

Indie rockers Minus The Bear play Heaven on August 17