Incredible Stadiums In Canada Worth Visiting On Your Next Trip 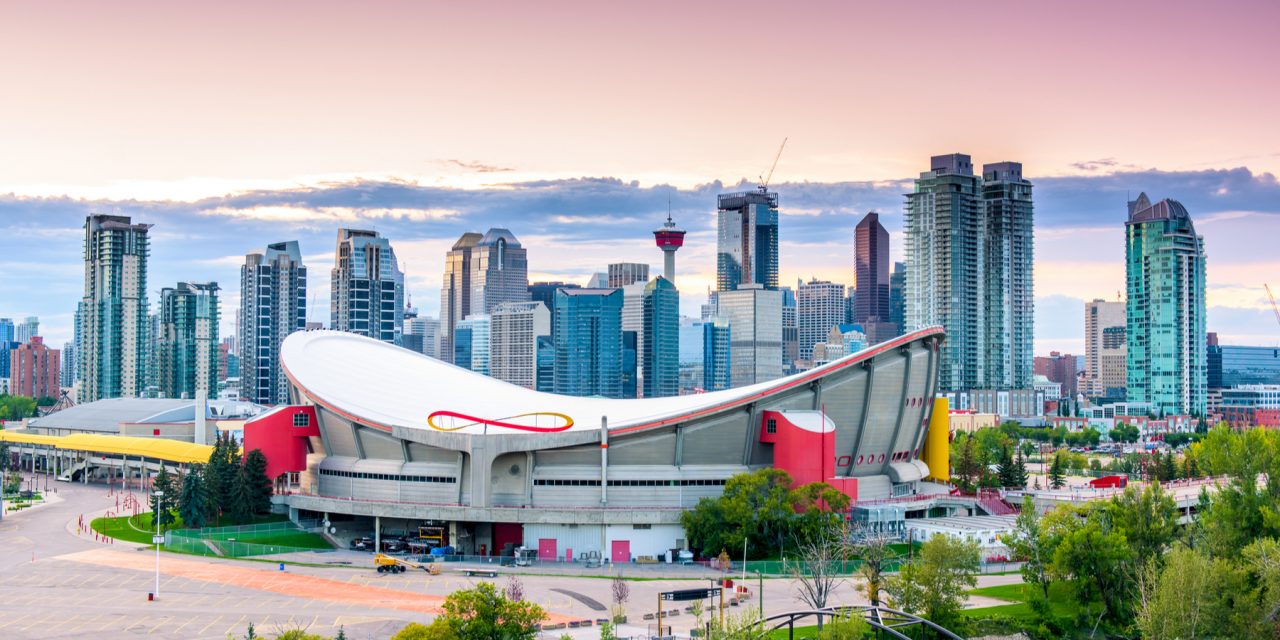 Canada is a popular tourist destination and has been ranked as the top place to live outside of the United States based on the quality of life. It’s also a great place for sports fans to visit and is home to multiple professional teams.

As such, the country’s stadiums are very welcoming. Of course, not all stadiums are created equal, so this list seeks to rank the best. We have taken several factors into consideration in order to get this written up including the most obvious: capacity.

The average price of parking, parking options available, Google review rating, number of total reviews, the average rating of local restaurant options, and the number of food and drinking options per 1,000 residents have also been considered.

See the top seven below.

The Commonwealth Stadium is the highest-rated sports venue for the Canadian fan experience. Located in Edmonton, this stadium is the largest open-air sporting venue in Canada and its Brick Field is able to seat 56,302 fans for Canadian football, soccer, rugby, and various concerts.

When it comes to parking and food options, as well as the variety of bars available for visitors to check out after games or other activities, the Commonwealth Stadium is at the very top. 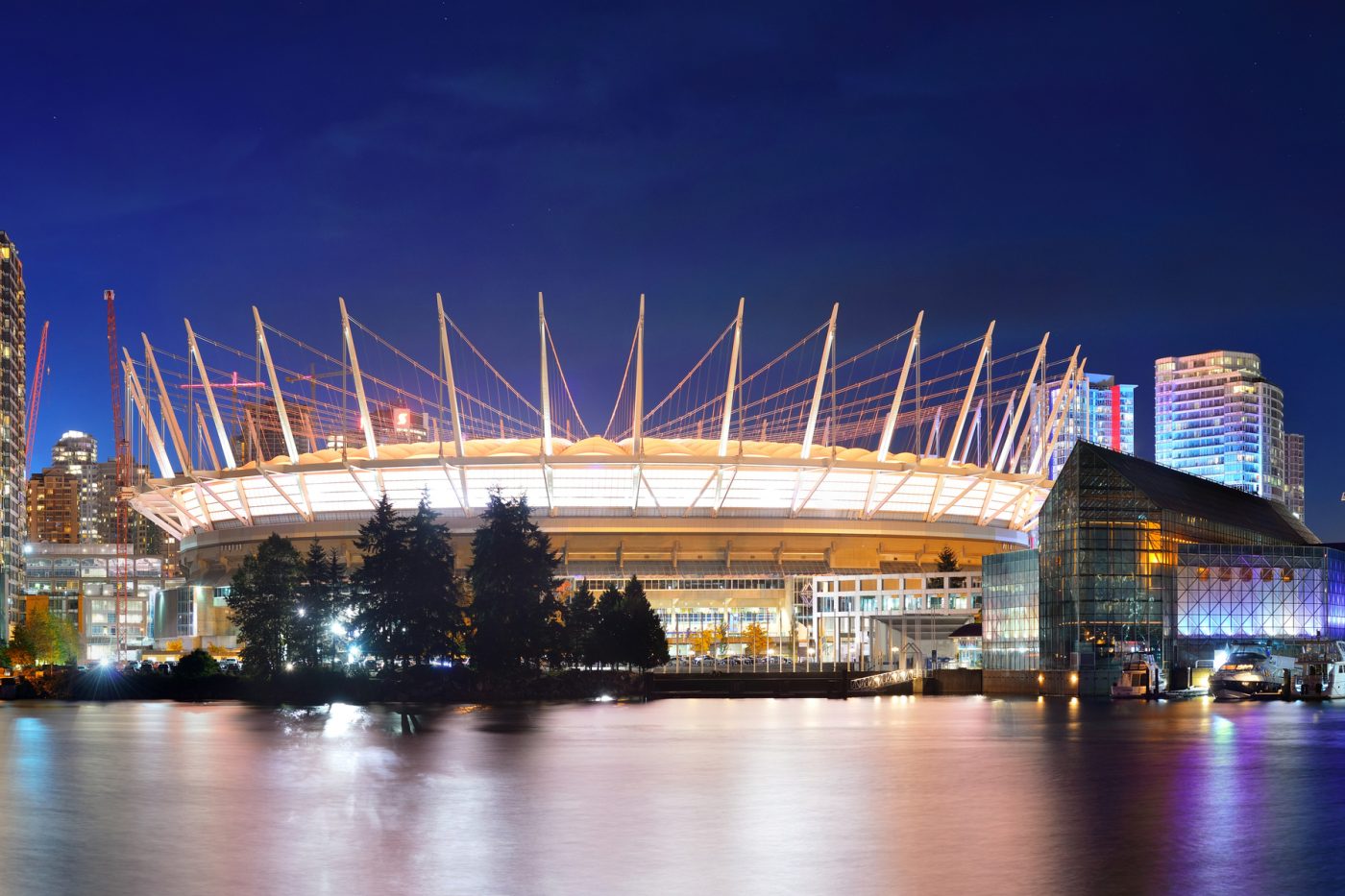 BC Place in downtown Vancouver boasts several resident teams including the BC Lions. Whitecaps FC and the Sevens. This venue offers fans soccer and rugby, among other events. Back in 2010, it was one of the main locations for the Winter Olympic Games.

Visitors can enjoy cheap parking, a capacity of 54,500, as well as countless options for food and drink.

The Royal Athletic Park hosts soccer, football, softball, and rugby games but is also the host of the annual Great Canadian Beer Festival, plus multiple concerts a year. The home of the Victoria HarbourCats, it’s only a 10-minute walk from downtown Victoria and offers very cheap parking.

The local restaurants and bars surrounding Royal Athletic Park have an average rating of 4.5 stars out of 5, which is a clear indication of a very positive fan experience.

The Olympic Stadium in Montreal boasts the largest seating capacity in Canada and is a multi-purpose venue. Nicknamed “The Big O,” both as a reference to its name and the donut-shaped part of its roof, it was built in 1970 to be the main host of the 1976 Summer Olympics. It’s also negatively referred to as “The Big Owe” due to the hefty construction costs. The stadium was projected to use up CA$134 million but ended up costing CA$1.1 billion. 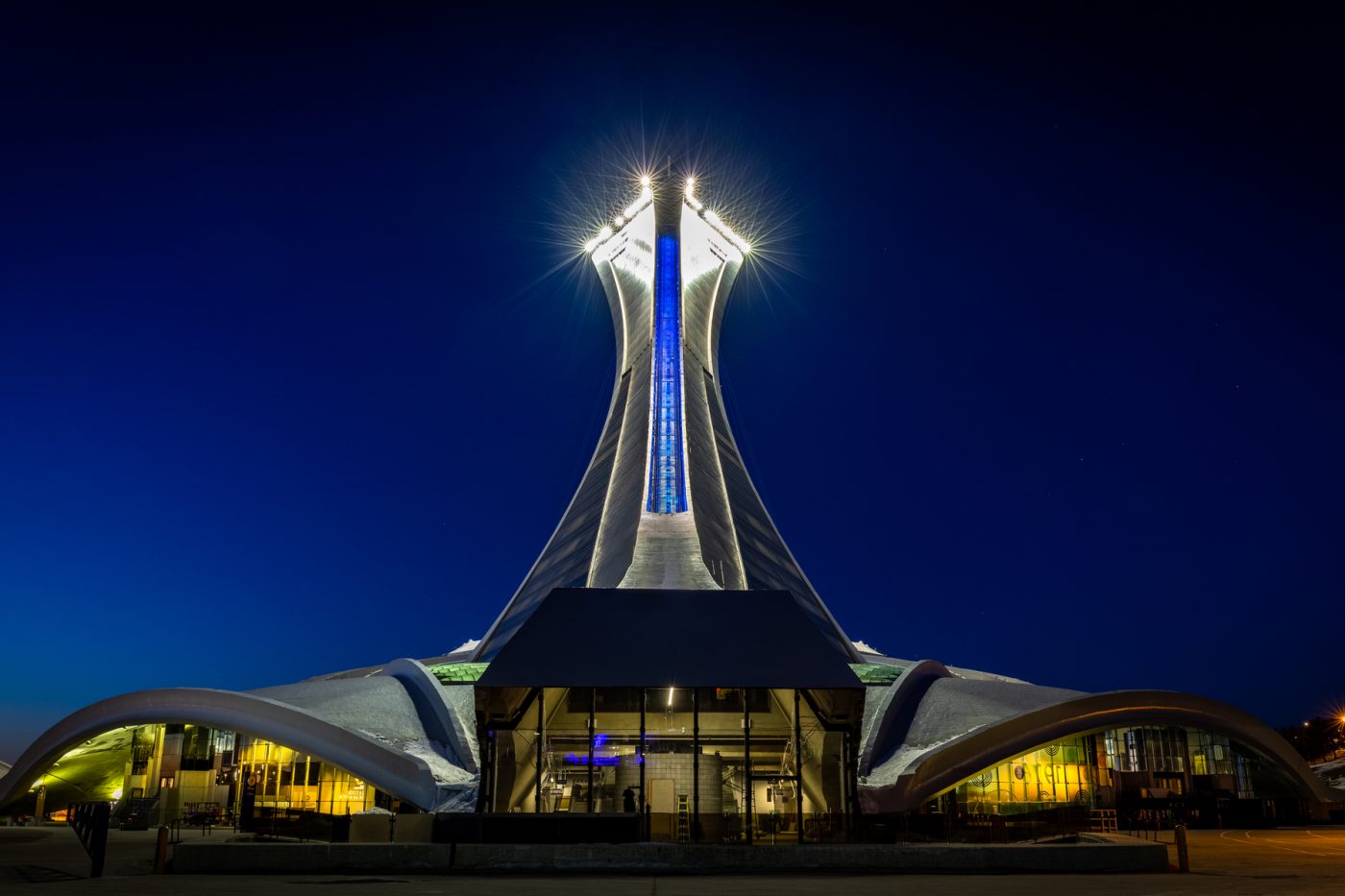 Nevertheless, it’s one of the most famous stadiums in the world and is home to the city’s soccer and baseball teams.

The Montreal Tower, which stands right next to it, is the tallest inclined tower on the planet, with an angle elevation of 45 degrees.

The Rogers Center in Toronto, Ontario, is a stadium covered by a retractable roof. It’s just southwest of the CN Tower near the northern shore of Lake Ontario.

The stadium opened its doors on the former Railway Lands in 1989, it’s home to the Toronto Blue Jays. Sadly, the MLB season has been delayed by the lockout, but fans can expect to see new sites for legal sports in Ontario take root once things get underway. 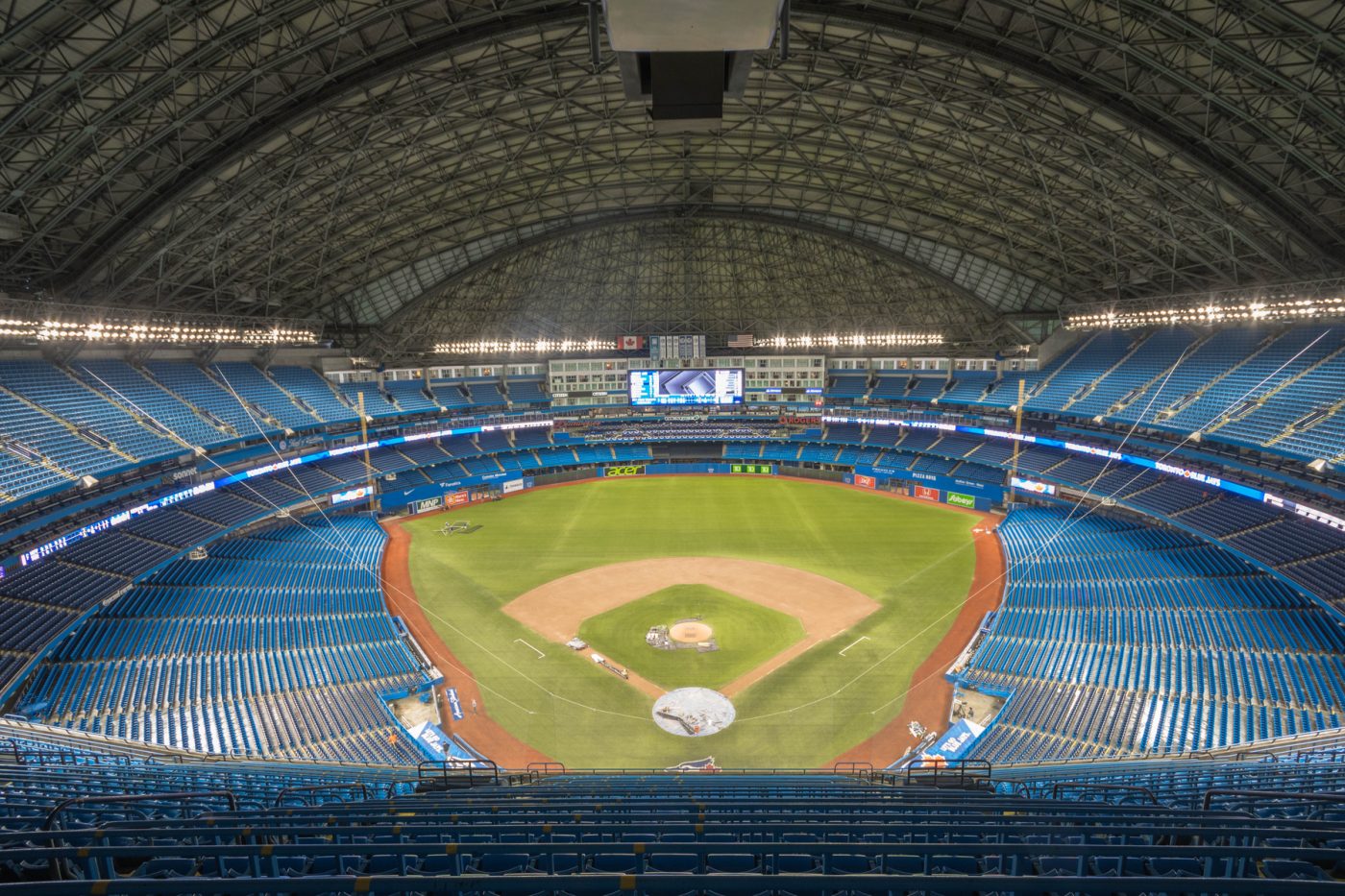 The Rogers Center was previously home to the CFL’s Toronto Argonauts and the NBA’s Toronto Raptors. It also hosted the Buffalo Bills of the NFL for one game a year as part of the Bills Toronto Series from 2008 to 2015.

It was one of the first venues to have a retractable roof and was called the SkyDome before being renamed in 2005 after being sold to Rogers Communications, which also owns the Blue Jays.

Stade Saputo, also known as the Saputo Stadium, is located at Olympic Park in the borough of Mercier–Hochelaga-Maisonneuve in Montreal, Quebec. A soccer-specific stadium, it’s home to CF Montreal, previously the Montreal Impact.

It was built in 2008 on the former practice track and field site grounds of the 1976 Summer Olympics and has a side view of the Olympic Stadium’s Montreal Tower. With a capacity of 19,619, Stade Saputo is the second-largest soccer-specific stadium in Canada.

It offers 36 corporate boxes, six underground car parks and could be accessed through two subway stations.

The McMahon Stadium is a Canadian football stadium located in Calgary, Alberta. It’s owned by the University of Calgary and operated by the McMahon Stadium Society. It featured in the opening and closing ceremonies of the 1988 Olympic Games and has been renovated at various points over the years to facilitate 35,560 visitors.

It’s the home stadium of the University of Calgary Dinos, Calgary Colts of the Canadian Junior Football League, Calgary Gators and Calgary Wolfpack of the Alberta Football League, and the CFL’s Calgary Stampeders.

The McMahon Stadium was the open-air venue for the NHL’s 2011 Heritage Classic between the Calgary Flames and Montreal Canadiens. 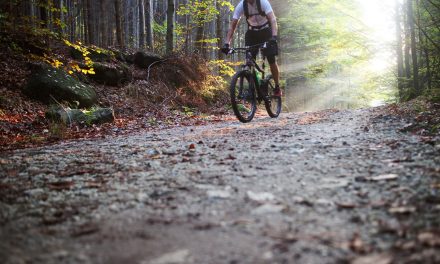 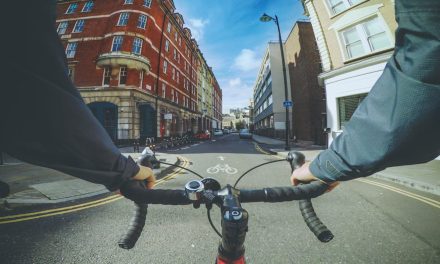 Gearing up for Cycling! 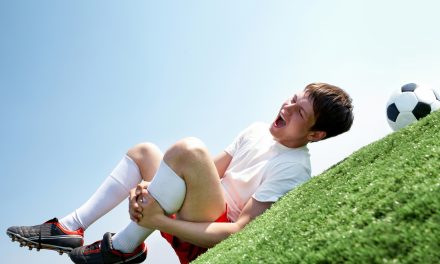 Post-covid sport, Whatever happened to sportsmanship?