It was quite obvious that after five minutes of interaction she found me boring. This was hardly a new sensation. Anyone who has talked to me without sharing an equally wild enthusiasm for the genius of Wenger/Che Guevara/Jarvis Cocker, or not wanting to know 101 amazing facts about Sherlock Holmes-conceiver Sir Arthur Conan Doyle (did you know he even invented the life jacket?), has probably felt the same.

And now I come to think of it, last time I phoned my mum she said she didn’t have time to chat “because a yogurt in the fridge needs eating.” So I’m used to the yawns, vacant eyes and transparent excuses, but when it’s a seal, it’s something else. I mean, I hadn’t even mentioned that Doyle’s second wife was related to Rob Roy… Kaikoura, where I was trying to make furry friends, is simply magical. 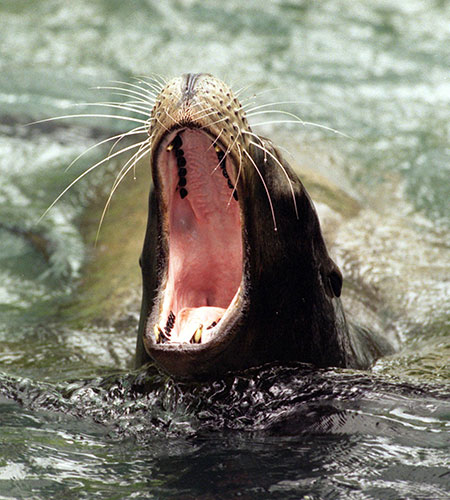 The beaches may be stony, but the noble, snow-tipped mountains and rugged coastline more than make up for it. And the wildlife? Holy schmoly. The tiny peninsula, two hours’ drive north of Christchurch, is a fortunate freak of nature; not far from land, the continental shelf plunges vertically some 800m.

The currents create an upward swell bringing nutrients from the ocean floor with it and making it a permanent feast for sea dwellers great and small. Kaikoura is a wildlife wonderland; common, dusky and bottlenose dolphins, several colonies of New Zealand fur seals, blue penguins, sharks, rare albatross, armies of other birds and sperm whales call the area home.

Plus, humpback whales migrate past during June and July and orcas in the summer. In Maori legend the peninsula was the seat where demigod Maui sat as he fished the North Island up from the sea and the area was heavily populated before European settlement. 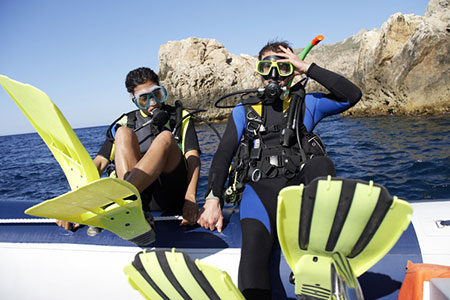 After getting snorkelled, finned and wetsuited up, a timid handful of us had edged out into the water, towards a seal colony on a rock outcrop a few minutes from town. Vanessa, our guide, had advised us to try and swim alongside them, rather than at them. The next hour was one of the most memorable in my three months on the South Island.

Unlike dolphins, which normally need finding and intercepting before interacting with in the wild, fur seals are lazy gits – they just lounge around all day, occasionally sliding into the wet stuff to cool off and frolic around. So they’re keen on a bit of entertainment. Luckily, I looked pretty entertaining in a wetsuit.

The water was murkier than normal, but we had about seven metres of visibility. I quickly swam away from the rest of the group. I felt alert, anxious and excited… It didn’t take long before a shape suddenly appeared in the water next to me. The seal was about my height, but considerably rounder, with large, limpid, emotional eyes – almost like they’ve seen the future and it’s full of sorrow – and with whiskers to turn any self-respecting, retired colonel green with envy. I assumed it must be a seal pensioner. 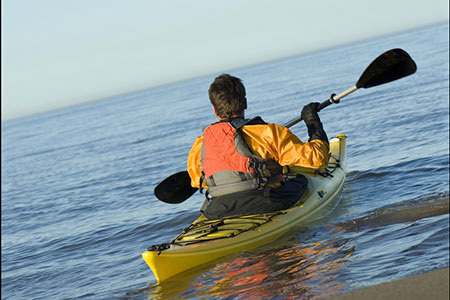 Show Me Your (Seal) Puppies

I swam alongside her (I don’t actually know if she was a she or a he – thought it rude to ask), nervous about getting too close. But she’d seen these awkward, slow-swimming animals with their bright coloured feet many times before and didn’t hang around for long.

Then three youngsters darted over. They were far more inquisitive, coming to within a metre, rolling languidly underneath me, cruising carelessly along, then playfighting with each other. I tagged along like a 15 year-old following an older brother and his mates to the pub for the first time. It was utterly wonderful to feel temporarily accepted by such fun-loving furry things. After five minutes or so they also got bored with my inability to keep up and casually sauntered off.

There are several ways to play with Kaikoura’s giant slug-like mammals, who were hunted to the verge of extinction by early settlers. A simple walk round the peninsula will bring you past at least two colonies, though the animals have very different personalities when on land. As they move clumsily on terra firma they feel threatened and will bark at you moodily if they sense you’re too close, or block their route to the water.

Sea kayaking offers another excellent alternative. You can go further and faster while (hopefully) staying drier. I spent a morning on the water, as seals slid nonchalantly off the rocks and rolled around within inches of our vessels. 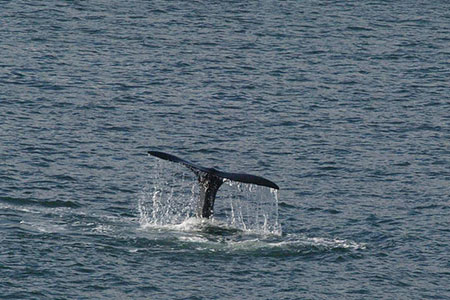 As underrated as seals are, few animals grip the human imagination like whales do. Featuring prominently in Maori mythology, it’s as pleasing to find the whale watching company is Maori-owned as it is to learn that Kaikoura is the world’s most accessible spot for watching sperm whales.

Our boat left shore at some impolitely early time while we watched a video about the massive, passive mammals. Suddenly we were ushered out onto the deck and people excitedly scoured the water for telltale spurts. Just a few metres away, it was thrilling to be so close to the majestic beast as it ejaculated air and vapour – like mini explosions – from its grey-brown leathery skin, accompanied by a loud but gentle snort. Silence swamped us as we click away with cameras.

Then after around five minutes, the whale sank and disappeared before the tail sprang up like a giant bird. The day was topped off in the perfect way, with the most spectacular sunset I’ve ever seen: mauves and lilacs cascaded from the sky down onto the mountains and onto the water all the way across the bay.

Kaikoura: the only thing there that wasn’t utterly enthralling, as usual, was me. Hey, did you know Conan Doyle twice stood for election…?