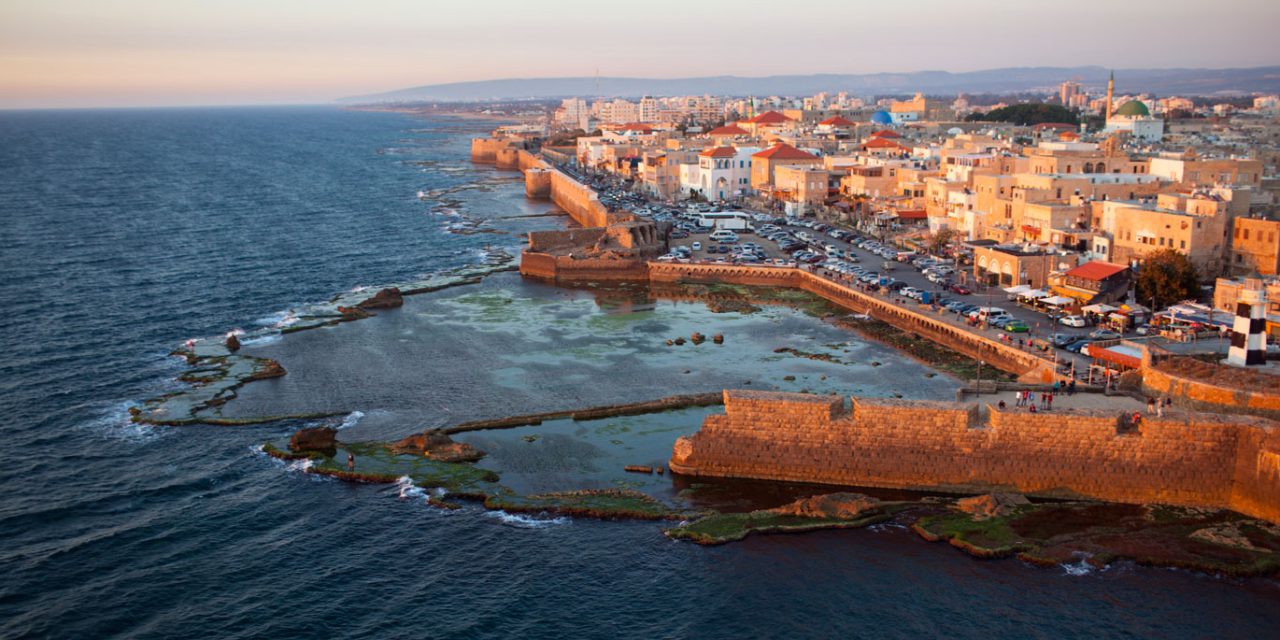 As we sat drinking chilled date juice in the lobby of the eccentrically beautiful Efendi Hotel in Acre, Northern Israel, it felt like we’d found some kind of Nirvana

The cool white walls and effortlessly elegant reclaimed wood tables could have been part of a film set and so could we. At the reception desk, guests enquired about the on-site Hammam in hushed, almost reverent tones whilst doves nested in the bowls of complimentary mints. I made that bit up, but this truly was a chilled out place and a few birds of peace would’ve fitted right in. Until the arrival, and arrival is the only way to describe the entrance of Uri Jeremias. Dressed in a bright checked shirt and displaying a magnificent forked white beard Uri was the spitting image of Santa on holiday.

He blustered over to us and in a fairy-tale dialect presented the hotel history. Back in 2001 he’d noticed two impressive but totally neglected mansions, the type of buildings Clapham estate agents would describe as ‘needing some work.’ Hundreds of years old, they were the epitome of faded glory, with remnants of frescos on the walls, intricately decorated ceilings and cellars dating back almost a millennium. Uri bought the houses and got together a team of experts who spent years on his wildly ambitious project. Eight years later it was complete. We were lapping up every word when Uri suddenly stood up and announced we were going on a tour of the town. He later told us that he had ADHD, the revelation explained a lot.

Acre is one of the oldest cities in the world with an ancient harbour dating back to pre-Biblical times. Once a leading port in the Middle East, its tempo nowadays is far more relaxed unlike Uri who led us on a breakneck whirlwind adventure tour. First up was the market. It’s a stunning, oddly not touristy collection of passages and alleyways selling everything from spices, to musical instruments and seafood.

“Do you like fresh crab?” asked Uri as we stopped outside a fish stall.

On hearing that we did, his brow furrowed in concentration as he plucked a live specimen from a bucket. We watched astounded as he carefully broke the little creature apart and handed us each half. ‘Fresh’ was an understatement. Still reeling from the crustacean episode, Uri marched us a couple of doors down to a sweet shop, waved hello to the owner and helped himself to the honey-glazed treats on offer.

As the afternoon went on it became apparent that everyone knew Uri, from the kids in the street to the local policemen. Shaking hands warmly with virtually every mortal who crossed his path, Uri might as well have owned the place and he actually kind of did.

“Next is ice-cream,” Uri announced, taking us to Endomela, a cosy looking ice-cream parlour overlooking the harbour. He walked round to the serving side of the counter and gave us samples of the homemade cold stuff on offer. Flavours vary according to what’s in season but will typically include apricot, fresh mint and arak, an aniseed spirit. It turned out that he owned the place which was conveniently next to his world famous Uri Buri restaurant. 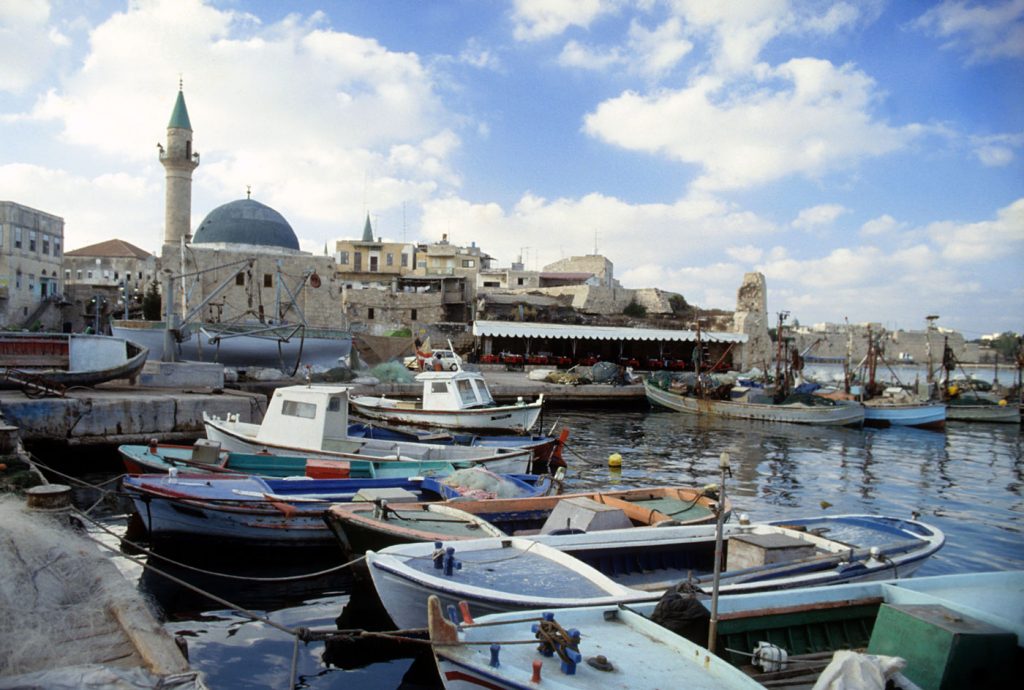 “We will make some space for you,” he informed us when he noticed us salivating over the menu.

And I’m bloody glad he did. The dining rooms lacked grandeur, but more than made up for it with the food. Over the next two hours we were served a cavalcade of delights including salmon sashimi with wasabi sorbet, Scallops St Jacques, ceviche, anchovies, sea bream, gigantic prawns… it was only when we flew the proverbial white flag that the dishes stopped coming.

Entertainment was provided by Uri himself; in the middle of the meal he sat down at our table and produced a tupperware container. Uri fished out a pomegranate the size of a small football and the entire restaurant sat mesmerized as he ritualistically de-seeded it. He then handed out fistfuls to all of the diners, explaining that we should all be grateful for the simple things in life.

After the meal we went back to the hotel feeling full and thoughtful. It was a magical day rounded off perfectly with a G&T on the roof of the hotel. Watching the sun set over the city, I felt utterly energized and glad to be alive. I think that was Uri’s intention all along. 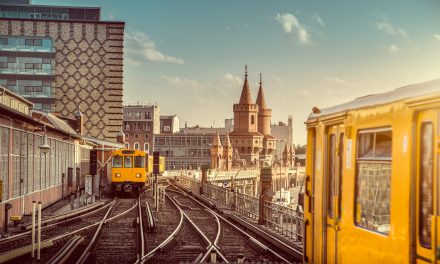 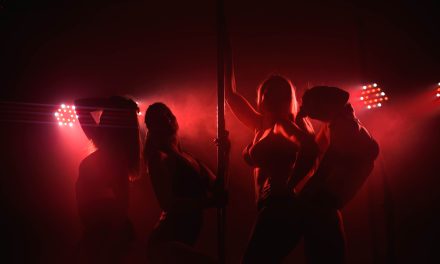 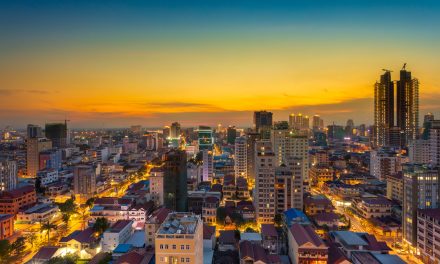 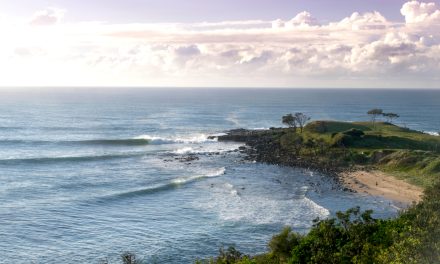