2013 Six Nations Championship: TNT takes a look at how the rugby teams are shaping up

The four home nations are kicking off the 2013 Six Nations Championship on Saturday before France and Italy clash on Sunday – that’s where the certainties end.

This tournament’s notoriously unpredictable and refreshingly competitive. Case in point, last year’s winner Wales achieved the Grand Slam, but they’re in a slump after losing their last seven.

After the Autumn Tests England and France are the ones to beat, but anything can happen.

“That’s the beauty of the Six Nations, everyone can beat everyone on their day,” says England captain Chris Robshaw.

A treat for rugby fans, even neutrals. 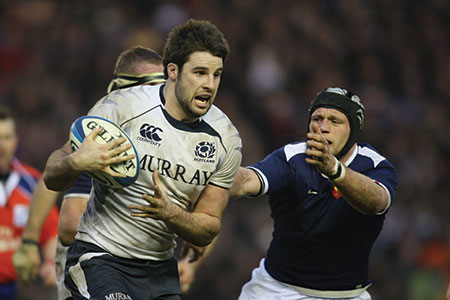 The favourites, perhaps generously after the impressive form of France, showed promise in autumn and have a burden the others dream of – a selection headache.

With injuries, they’ve lost players but have others coming back who will be challenging for key positions, such as hooker and in the back three.

Since it’s a team that at last start beat the All Blacks and before that could have toppled Australia and South Africa, it’ll be tough to break into.

The possible loss of rampaging Manu Tuilagi with an ankle injury would leave a gaping hole in the centres.

One to watch: Chris Ashton – was immense on the wing against the All Blacks and brings an ‘X’ factor to the side. 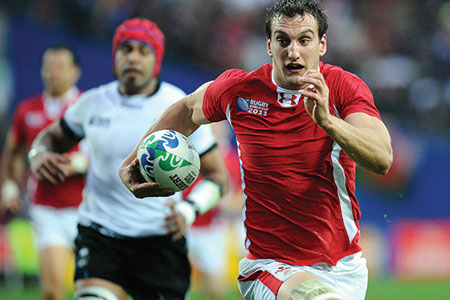 Autumn Form: NZ 22-51, SA 10-21, Tonga 15-21A tough ask for the fresh-faced Scots, who have 10 new faces brought in by Aussie Johnson, the interim chief since December after Andy Robinson quit.

He needs a solitary win to better his side’s performance from last year and will have focused heavily on tightening up the young side’s defence, so don’t expect too much excitement going forward.

One to watch: Johnnie Beattie – the talented number eight is back after being dumped two years ago.

He shined at Montpellier after leaving Glasgow at the right time.

After beating all-comers in last year’s Six Nations following their grossly unlucky loss to France in the World Cup semi-final the year before, it looked like their time in the sun had come. But then in autumn they didn’t turn up.

They may insist that the fact their coach Warren Gatland is on British Lions duty and caretaker Howley’s in charge is no biggie (they helmed two losses each in autumn), but something’s going awry.

One to watch: Sam Warburton – the captain is world class, perhaps only behind McCaw and Pocock as the best openside flanker. He’ll need to dominate the ruck if his side’s a chance. 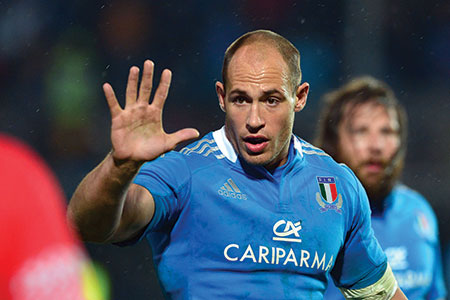 Heaslip captains the side, despite the return from fitness of legend Brian O’Driscoll, and will lead some new faces into battle.

“Potential” has been Kidney’s favourite word in the lead-up, admitting his side can be its own worst enemy at times, despite plenty of talent, especially out wide.

They were impressive enough against Fiji and Argentina, but they’re hardly powerhouses.

One to watch: Brian O’Driscoll – one of the best centres of all time, he may not quite have the legs of old but can still tear through any line. May even enjoy freedom sans captaincy. 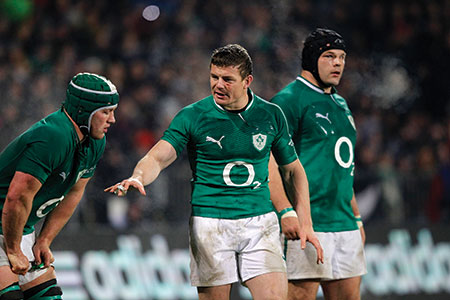 The Azzurri’s leader Parisse insists his lads fear no one, but that doesn’t mean they can beat them. Italy has won just one game in each of the past three series.

In autumn they could have beaten Australia (sadly for them, that’s not the most glowing distinction these days) and won against Tonga despite having a shocker.

Since Frenchman Brunel took over the gap between his side and the others has narrowed and they’re back in the world’s top 10.

One to watch: Sergio Parisse – one of the few Italian players to be considered world class, he’s a man mountain with the hands of a back and leads his side with aplomb.

Les Bleus made mincemeat of the Aussies in autumn and easily accounted for Argentina and Samoa.

It’s also easy to forget this lot have made the semi-finals in the past five world cups and know how to perform on the big stage.

Their glitch is consistency and doing the job away from France.

Their refreshingly honest coach Saint-Andre put it best: “On our best day we can beat the best in the world – on our worst we can lose to anyone.”

One to watch: Thierry Dusautoir – would be captain if he wasn’t coming straight back from a knee injury but his leadership and guile in the ruck is a massive bonus. 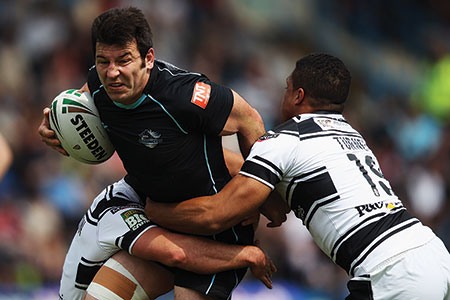 If momentum means anything, the London Broncos are coming into the Super League season opener with a wet sail and a tail wind.

The Broncos won four of their last five last year and in pre-season hit outs have taken care of London Skolars, Toulouse and Catalan Dragons.

Does this mean they’re contenders for this year? Maybe.

But captain Craig Gower says it just means they have no excuses but to better last year’s 12th place finish, starting with a strong showing against Widnes on Sunday.

“Now there are no excuses,” Gower told Sky.

“We had a poor start to the season last year and it just spiralled.

“We have done all the work so it is about going out there and doing it,” Gower added.

All Six Nations matches will be broadcast live on BBC One

Poll: It’s a leg-off! Jen or Jolie? Whose pins do you prefer?

Prince William and Kate Middleton engaged to be married