The Las Vegas story, when the Party Prince was snapped cavorting in his birthdaysuit, was completely hilarious.

Even the fuss over the Nazi fancy dress outfit was kind of funny – after all, Harry was 20 years old, and being stupid at that age is no crime.

He’s always come across like that mate everyone has, who’s daft, funny, eye-rollingly offensive sometimes and you like them all the more for it.

“Take a life to save a life,” he said. “If there’s people trying to do bad stuff to our guys, then we’ll take them out of the game, I suppose.”

He also said his job was “a joy”.Where to begin? The terrifying flippancy. The vagueness of “bad stuff” to justify killing someone.

The confused notion that you can swap a goodie’s life for a baddie’s life, as if war ever throws up situations that are that clear-cut.

And surely saying you take joy in a task that’s ultimately a violent and regrettable one, means you either haven’t understood what you’re doing, or you’re a sociopath.

Ultimately, Harry’s comments made him come across like a thoughtless, trigger-happy, ignorant thug.

He also still doesn’t seem to grasp that the UK hangs on his every word.

His comments will always be scrutinised and, whether he likes it or not, he’ll always be an ambassador for Britain and the armed forces.

Sure, a certain level of detachment when dealing with scenes of horror and bloodshed must be necessary, but “a joy” is completely inappropriate language for describing his job.

And from a battle standpoint, he would have enraged members of the Taliban, and led critics to speculate he would need additional security.

So there we have it: someone with no understanding of the consequences or diplomacy.

Harry’s gone from being your daft but hilarious mate, to that guy pushing 30 who still hasn’t managed to grow up. And that’s just embarrassing for everyone. 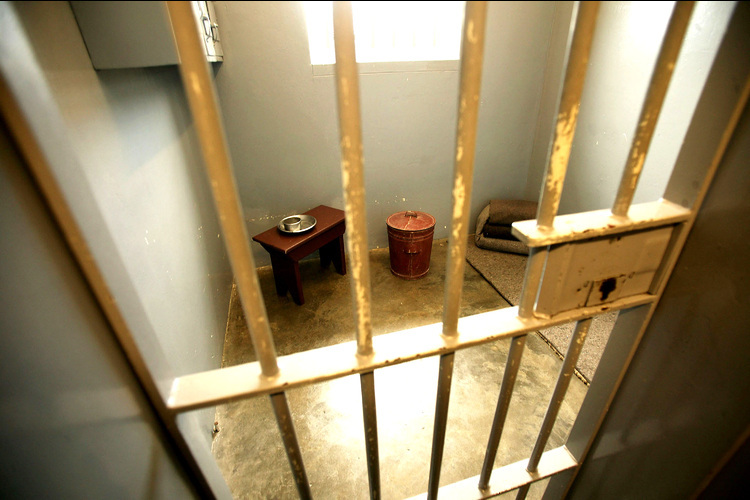 I couldn’t disagree more strongly with the death penalty, regardless of the circumstances.

It’s barbaric, has never been proved as an effective deterrent and the risk of getting the wrong guy is surely far, far too high for it ever to be anything but an inhumane option.

But all that said, I’m a bit baffled at the outpouring of sympathy for this British granny who’s been sentenced to death in Bali for smuggling 5kg of cocaine, worth £1.6 million, across the border.

That is a seriously high-level crime, and Bali is right to want to severely punish someone who is putting their citizens at risk.

The fact she’s a grandmother seems to be the main thrust of our defence of her.

That doesn’t make her an innocent, cuddly, cake-baking old dear.

I hope she wins her appeal to have the death sentence lifted, but let’s not pretend there’s any great injustice here.