About Australia: History, culture, dangers – an overview of everything you need to know

A firm favourite with independent travellers, Australia offers the opportunity to leave your comfort zone and try something new, or just indulge your passions for surfi ng, diving or even simply exploring.

Whether you’re looking to spend a few months meandering up the east coast or challenge yourself to an adventure through the outback, one thing’s for certain, you won’t want to leave.

The world’s largest island and smallest continent covers an area over seven million square kilometres, with nearly 60,000 kilometres of coastline.

Its population, though, numbers just over 22 million – a third of the UK’s. Most people tend to avoid the arid desert of the interior, with the majority of people living within 12 miles of the ocean and on the south-east side of the continent.

Australia is the most urbanised country in the world, with more than 85 per cent of Aussies living in a town or
city.

A whopping 40 per cent inhabit the eastern state capitals of Melbourne and Sydney. 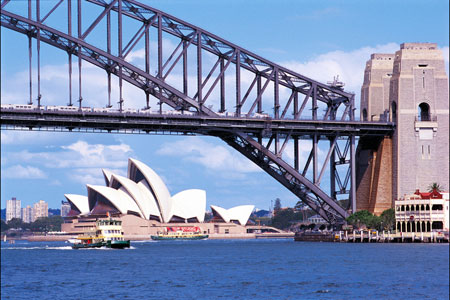 Aboriginal people called this continent home for many thousands of years before anyone from the outside world knocked on the door.

Ask most people who first called round for tea and they’ll answer that it was Captain Cook.

But he was in fact last in a rather long line of intrepid seamen who had been sniffing around the mysterious southern continent for more than 200 years.

The Portuguese were probably the first Europeans to sight the coast of Australia during sea voyages in the fi rst half of the 16th century.

During the early 1600s some Dutch sailors felt brave enough to land on Cape York and a few spots on the west coast, but decided the weather wasn’t up to much and sailed back to Jakarta.

In 1642 they sent a guy called Abel Tasman, who charted the coast from Cape York west to the Great Australian Bight and discovered a little island he named Van Dieman’s Land – now Tasmania – but baffl ingly failed to discover the east coast.

Forty years later the first Pom, William Dampier, made a few explorations from Shark Bay on the west coast, and agreed with the Dutch that the whole place wasn’t really much cop.

And so it was that more than 70 years later, in 1770, our friend Captain Cook finally turns up, discovers the elusive east coast, decides it’s actually quite nice, and claims the whole place for Britain.

The inhabitants didn’t get a say in the matter.

Up until then, Britain had been sending its prisoners over to America, but the War of Independence brought that to a halt.

Faced with the prospect of actually having to keep convicts in their own country, someone had the idea of shipping them all to this wonderful new colony and in January 1788, the First Fleet arrived in Botany Bay. 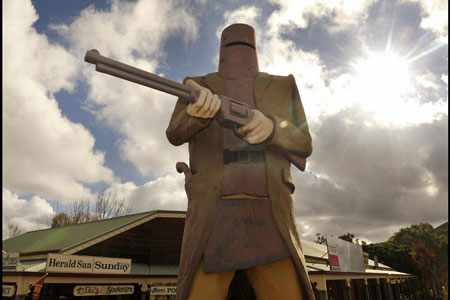 Unfortunately they didn’t find it quite as hospitable as Cook had described, but after a bit of scouting around the area, they discovered Port Jackson, a little to the north, and so the colony of Sydney was started.

The first years were incredibly hard, and starvation was never far away.

But by the early 1800s, the city had become a fl ourishing trading post.

More people were coming over of their own free will rather than at his majesty’s pleasure, especially after gold was discovered in
New South Wales and Victoria in the 1850s (indeed, the gold rush saw Australia’s population double within a decade and was integral to the rapid rise of Melbourne).

The first half of the 19th century also saw many expeditions set out to discover and colonise the rest of the continent.

These expeditions met with varying degrees of success, but Perth was settled in 1829, and the first overland expedition reached Darwin in 1862.

By the 1890s most people wanted to bring the different colonies together as one big country, and federation was announced on 1 January 1901.

For many years afterwards, Australia was still very much a British colony, but as the century progressed it became its own country.

The republican movement became very vocal in the 1990s, and in 1999 there was a referendum to decide whether the Queen should be replaced by an Australian president.

The republicans were narrowly defeated and, despite a slight resurgence while Kevin Rudd was prime minister, the issue has been on the backburner ever since. 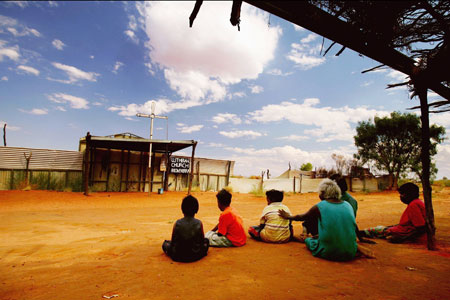 The states and the government

Canberra is Australia’s purpose-built capital. The city was selected in 1908 after arch-rivals Sydney and Melbourne couldn’t decide on which of them should get the glory.

Amusingly, the reason that Canberra got the compromise vote was that it satisfied the demands of both major cities, by being
within the borders of New South Wales and yet over 100 miles from Sydney.

Melbourne, cashed-up from the gold rush, stood in as national capital until Canberra was completed in 1927.

Australia is divided into six states and two territories:

Australia has a similar system of government to the UK, with a two-tier parliament and a representative of the monarchy, the governor general, acting as head of state.

The Federal Government is responsible for the national economy, immigration and defence, while the states/ territories decide on matters like health, education and transport.

Laws differ from state to state and what will cop you a courtroom appearance in one state, may be waived in another.

For example, the minimum driving age is 18 years in Victoria but it’s 17 years in Western Australia.

Culture and the people

Most people asked to describe an “average” Aussie would probably summon up an image of an Outback Jack, with corks on his hat, a beer in his hand, and a “no worries, mate” attitude.

This stereotype is increasingly outdated as Australia becomes more multicultural.

In the years after the Second World War, migrants came primarily from southern Europe, but since the 1960s there has been a huge infl ux of people from Asia.

It is estimated that over a quarter of Australia’s population was born overseas.

Don’t expect a white Christmas in Sydney or Melbourne. The festive season is usually spent lazing by the beach with an ice-cold drink.

Officially, summer starts in December, autumn in March, winter in June and spring in September.

Another thing to remember is that northern Australia is hot and humid (tropical climate) and the further south you go, the colder and greener it becomes.

The only places it gets cold enough to snow are in the Snowy Mountains of New South Wales, the Alps of north-east Victoria (both of which have a snow season with fairly good skiing and boarding), plus in Tasmania.

The centre of the continent is arid – hot and dry during the day and cold at night.

In the far northern parts of Australia there are only two seasons – the Dry (May to October) and the Wet (November to
April). Cyclones tend to hit northern Australia from July to August. 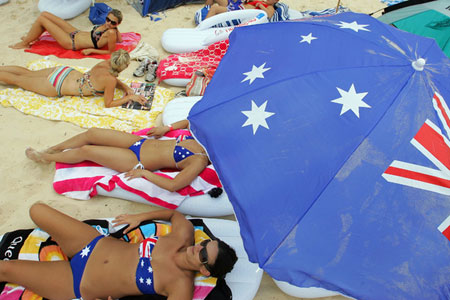 The sun is a powerful beast in Australia and made even stronger by the thin ozone layer.

To avoid the risk of getting skin cancer remember to always “slip, slop, slap” (slip on a shirt, slop on some sunscreen
and slap on a hat).

Swimming is something of a national pastime, but check with the locals first, as some beaches in the north in summer can become full of deadly box jellyfish.

Also be aware of the fact that the ocean around Australia is a seriously dangerous one, and many people drown every year after being caught in rips (strong offshore undercurrents).

To stay safe, avoid non-patrolled beaches, and always swim between the flags.

Other than rips and jellyfish, there’s not a lot to worry about. Oh, apart from crocodiles and sharks. Shark attacks are very rare. Ditto croc attacks. 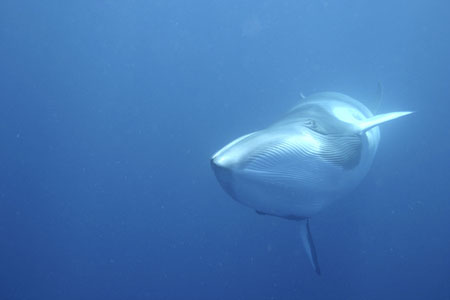 While you’re travelling around Australia, be sure to pick up TNT Magazine (tntdownunder.com), out every week and free.

We cover all the big events, bring you the news and sport from home and have plenty of interesting features on everything
from outback roadtrips to diving on the Great Barrier Reef.

We also list job vacancies and have an accommodation guide.

If you’re not Down Under yet, you can read all our latest issues of the magazine in full, here online.