Jean Paul Gaultier dressed models in Amy Winehouse’s signature 50’s style, giving them her trademark beehive and black eyeliner and accessorising some with cigarettes. The show was accompanied by a barbershop quartet singing some of Winehouse’s best-known songs. 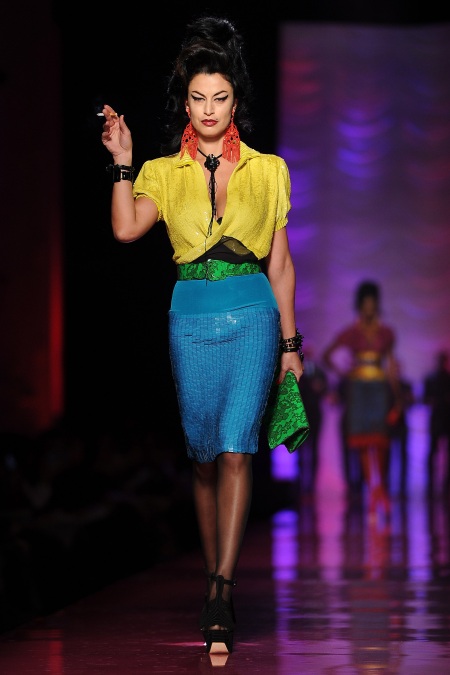 Accoring to the French fashion designer, the show was meant as a tribute.

“She was an icon of fashion,” he said, “and the sense of how she mixed clothes was great.” 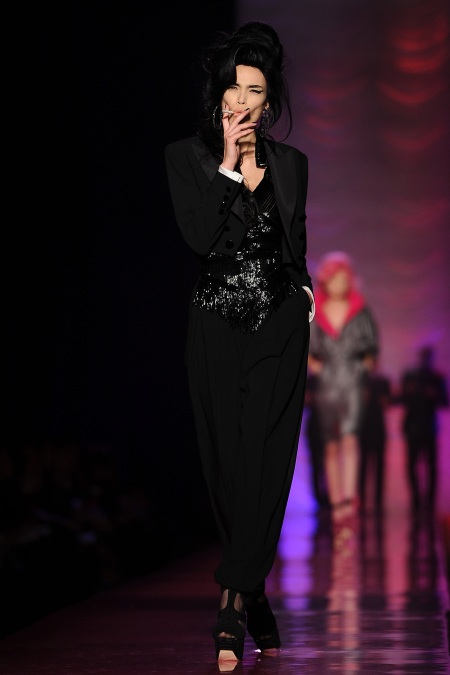 However, the singer’s father, Mitch, was not flattered by the attention, saying the Winehouse rip-off was in “poor taste” and expressing his discomfort that some of the models took to the runway with black veils over their faces.

“To see her image lifted wholesale to sell clothes was a wrench we were not expecting or consulted on,” Mitch Winehouse told The Sun.

“It portrays a view of Amy when she was not at her best and glamorises some of the more upsetting times in her life.” 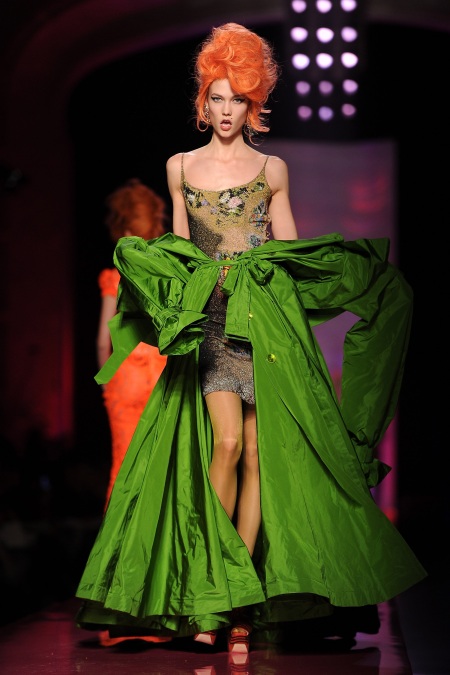 Mitch said that he had not been consulted by Gaultier prior to he show and nor had the designer offered to make a contribution to the Amy Winehouse Foundation. He said that seeing his daughter’s image used for commercial gain was particularly difficult as this is the six-month anniversary of her death.

An Amy Winehouse memorial concert is in the pipeline with a line-up rumoured to include Florence and the Machine, Lily Allen, Mark Ronson and Jessie J. 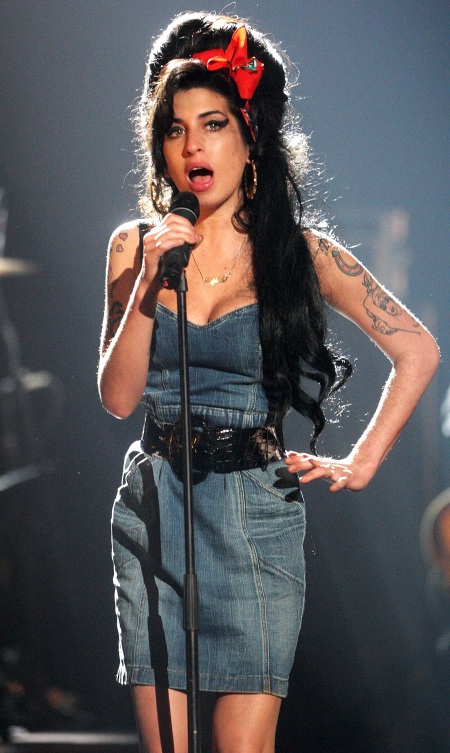 Finding it hard to make friends in London? Relax – here’s how to meet some mates…

Rewa and Wiremu love there marmite