Today, Apple holds a press conference to 'talk iPhone' – and eager Apple fans are sure to be getting excited about the latest revelations.

The new phone, either named iPhone 5 or iPhone 4S (or perhaps both) depending on what reports you care to believe, is set to break records – it's predicted to sell much more than the 1.7 million units that its predecessor achieved in the first 3 days of release. 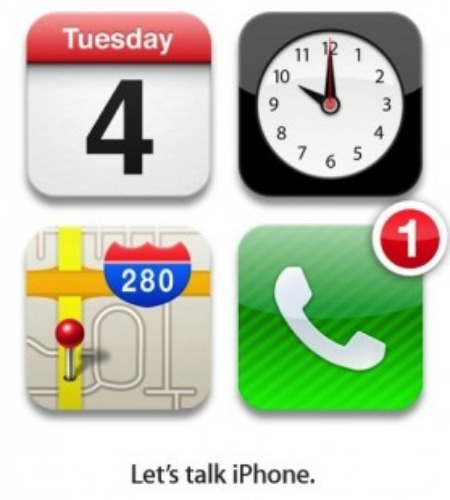 An increased demand is expected from the East as Apple makes deals with China Mobile and attempts to expand in the lucrative Asian market.

The demand is also likely to be widespread in the US and UK since Apple have now made deals with all the major networks – the iPhone is no longer the exclusive domain of a few select providers.

On the basis of that expansion, Bill Choi, a US Markets analyst told Cult of Mac that he expects Apple to sell over 84 million units by the end of 2011. “Apple is well positioned to capture an enormous profit pool as mobility and content worlds converge,” he said. 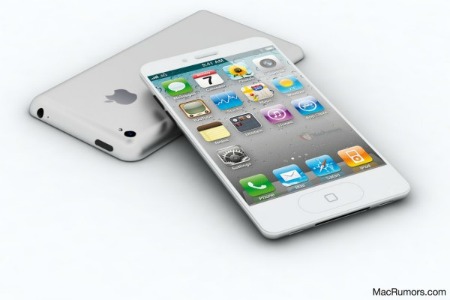 A mock-up of the iPhone 5, according to Mac Rumors

With the new Cloud technology rumoured to be integrated into the next iPhone after a massive investment in setting up new powerful servers, it may be that problems with memory space could be a thing of the past. And Twitter looks to be playing a big role in the next phone's technology, integrated into the system in a seamlessly.

Expected to be thinner, with a larger screen cased in an aluminium body and a faster dual-core processor, the next phone's features may be unlikely to innovate beyond the current capabilities of rival manufacturers – but may well have a few tricks up its sleeve. And the legions of dedicated Apple fans are likely to be pleased no matter what the outcome.

Cost of living in Dubai